The Truth about Snake Repellents 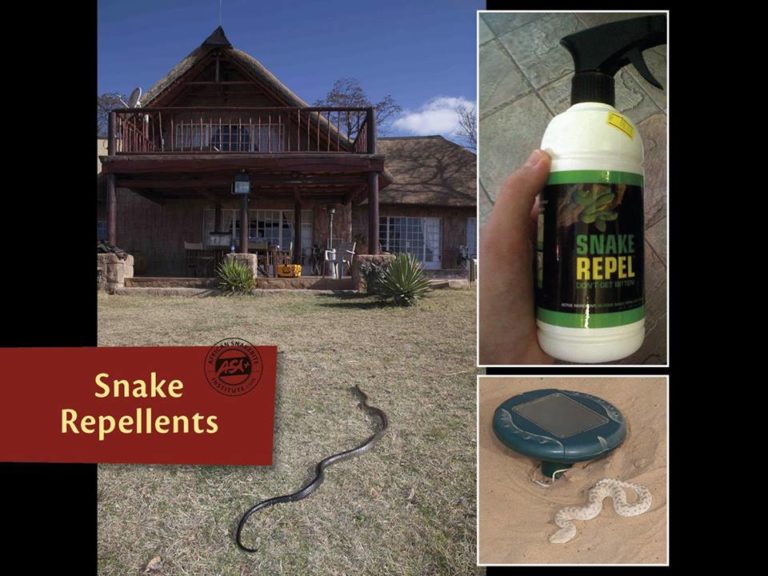 The subject of snake repellents comes up very often and despite good evidence that there is nothing known that repels snakes, many people still blindly follow age-old advice.

Much has been said about snake repellents and different countries have different concoctions to keep snakes away. South Africa has more than its fair share of boererate (farmer’s remedies) and, like most myths, are passed on from generation to generation. Top of the list is Jeyes Fluid, a disinfectant developed by John Jeyes in 1877, followed by chlorine, naphthalene, old oil or diesel, commercially available snake repellent and plants including Geraniums, wild garlic and tobacco. 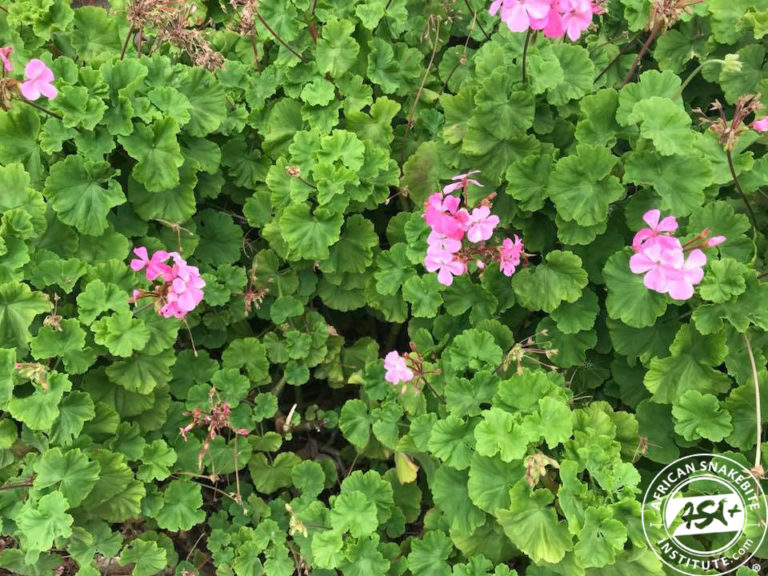 What most of these substances or plants have in common is quite a strong smell that easily irritates the human nose. Snakes, of course, do not smell like humans and make use of their forked tongues and the Organ of Jacobson, best described as a vomeronasal organ, or an organ of chemoreception that is part of the olfactory system of snakes. An important fact to note is that their noses do not burn like ours when exposed to something like Jeyes Fluid.

The simple argument has always been something like this: we had a few snakes at our house every year and since we have sprayed Jeyes Fluid around it we have not seen another snake. For every house that has sprayed Jeyes Fluid and not seen another snake the following year there are also numerous houses where Jeyes Fluid has been sprayed yet snakes are often seen. It is a bit like eating a Jelly Tot for a headache and feeling better – try that on a significant sample size and then analyse the results.

It is generally accepted world-wide that there is no substance that effectively repels snakes – a real pity as we work with corporate clients throughout Africa where snakes are a real menace and a simple process of spraying something to keep them away could make like much easier.

Various snake repellents have been tested in various countries and to date no effective repellent has been found. In one experiment on American Garter snakes they actually found that snakes that are born near a substance to repel them may regard that smell as something from a safe place and they will be attracted to the smell.
In recent controlled experiments members of the Alexander Herp lab at Wits University tested various substances including Jeyes Fluid, moth balls, various plants and the commercially-available snake repellent and none of them repelled snakes . These results will soon appear in a scientific journal.

Although snakes easily sense vibrations, especially when someone approaches a snake, they quickly get used to most vibrations and do not necessarily avoid drilling and construction sites. Some snakes live right next to busy highways where heavy vehicles cause lots of vibrations. Vibrating devices, as can be seen on the photograph, do not keep snakes away and are a waste of money.

So how do you keep snakes out of your garden? It’s quite simple – keep your garden clean, remove building rubble, piles of rocks and other suitable places where snakes can hide. Especially sheets of asbestos or corrugated tin. And bear in mind that snakes are attracted by rodents and frogs – a water feature will attract frogs and they, in turn, may well attract snakes.
There is one more solution in high-risk areas – put shade cloth onto your perimeter fence – about 1 m high and dug into the ground (at least 30 cm) and make sure that the entrance gate areas are also well sealed. Such a barrier will prevent well over 90% of snakes from entering your properties. We have erected such barriers at mines and around farm houses and with excellent results. 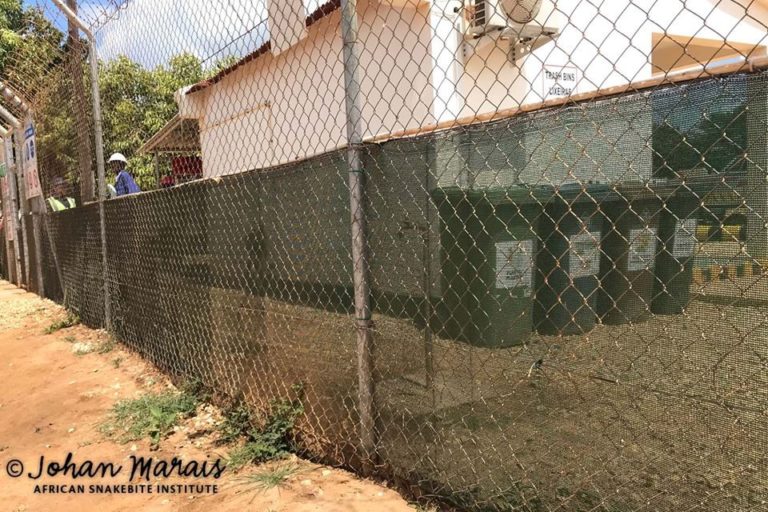 Next Post Identifying the Green Snakes of Southern Africa