Animal Planet or Nat Geo put together a documentary in which it was stated that juvenile snakes are more dangerous than adults because they are still dumb and do not know how to control their venom. What research this was based on (if any) is not known.

Whether snakes have absolute control over their venom remains a debate. We know that both the Boomslang and Twig snake have Duvernoid’s glands and that they have virtually no control over these glands. When feeding you will either see one of these snakes chewing onto their prey to put pressure on the venom gland and force more venom out, otherwise the Boomslang can often be seen latching onto a chameleon, giving it a good bite, releasing it and approaching from another angle for another bite. This is done to ensure that sufficient venom is injected to kill the chameleon. But the back-fanged snakes are an exception. 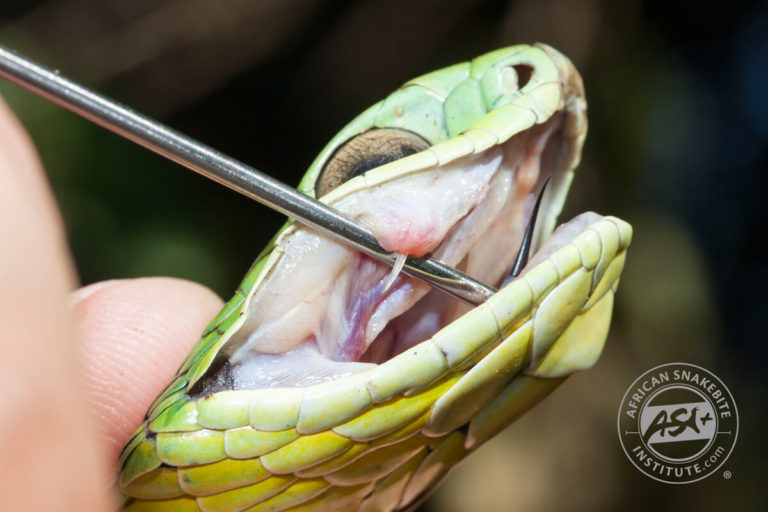 A Boomslang showing it’s back fang.

Cobras, mambas and adders do have good control over their venom glands and to what extent they control the amount of venom per bite is highly debatable. We do differentiate between defensive bites and feeding bites and in defensive bites, snakes will often bite and inject no venom or very little. In a recent paper (Wood et al, 2016) a total of 879 snakebite admissions to one hospital over a five year period were carefully analysed and the results make for good reading.

Just over two-thirds of patients admitted showed some level of envenomation with 98% of cases showing signs of cytotoxicity. The snakes responsible for most of these bites are the Mozambique Spitting Cobra, the Puff Adder, the Stiletto snake and the Night Adder.

Only five patients showed signs of neurotoxicity and four signs of haemotoxicity (Boomslang bites). In this study it was shown that the percentage of dry bites was high.

There is little doubt that snake venom evolved to cope with prey and have a secondary function in self-defence. Most snakes will flee when approached with the exception of those that rely on cryptic coloration to remain undetected. Other strategies include rattling (in Rattlesnakes) or those snakes what will vibrate their tails in leaf litter to imitate rattlesnakes, inflating the neck or making a hood, hissing loudly or even spitting. Biting is usually a last resort. 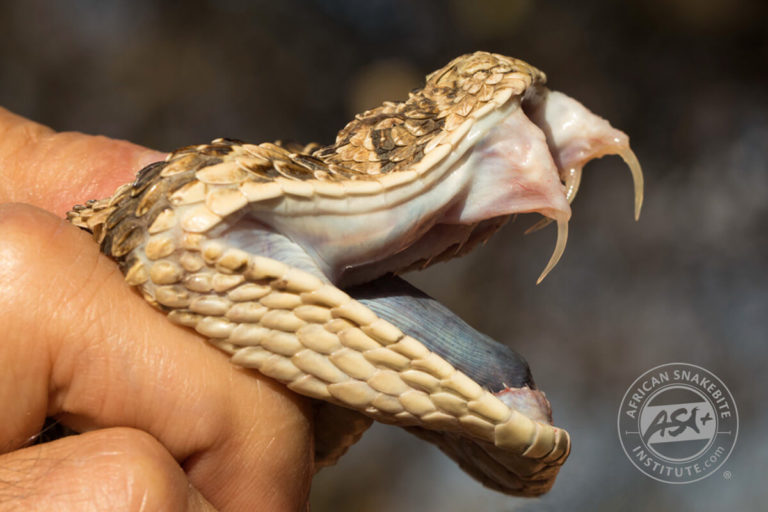 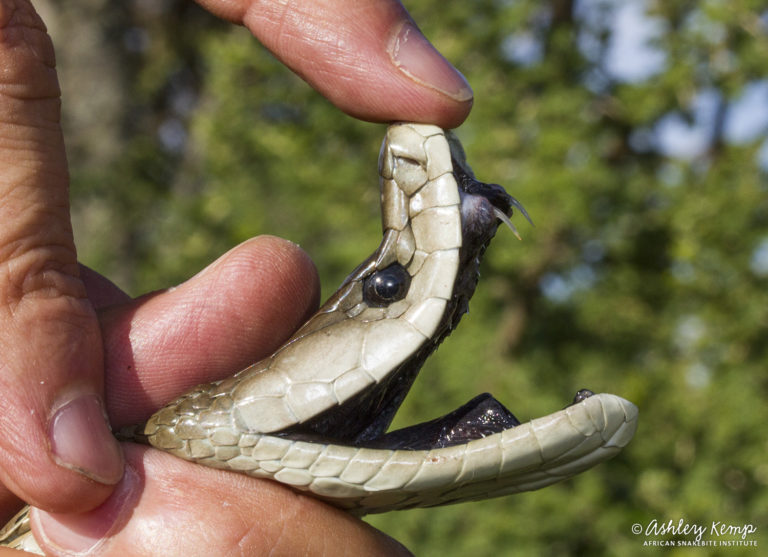 But back to juvenile snakes being more dangerous – one argument is that they are far more nervous, scared of predators and are therefore more prone to bite than adults. While predation may well be far higher in juvenile snakes, the fear of predators is just as real for adults although the actual predators will differ substantially.

The venom of a juvenile snake is comparable to that of the adult but may differ substantially and change over time as their diet changes. It may even be more potent than that of the adults but this is not easy to measure. The biggest factor is venom yield and where an adult Black Mamba, for instance, may have a venom yield of around 200 mg (up to 400 mg in the literature but that is unlikely) and require around 15 mg for a fatal bite on a human, the venom yield of a hatchling measuring around 50 cm in length will be a fraction of that of an adult. 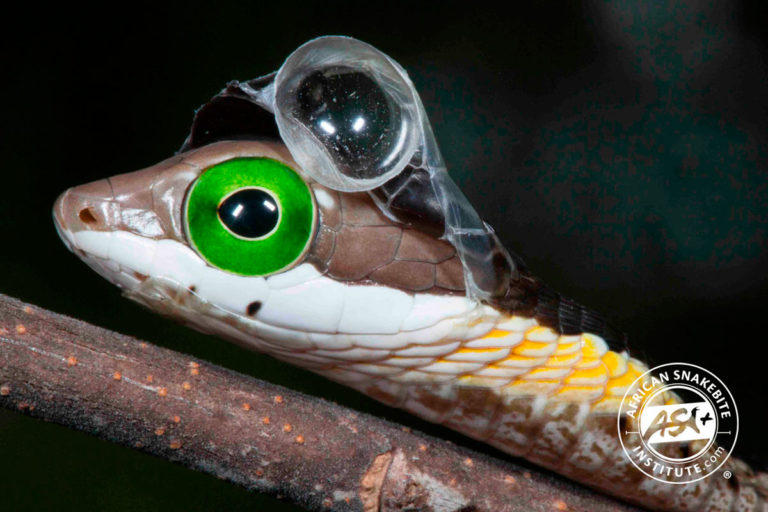 To say that juvenile venomous snakes are dumb and cannot control their venom makes no sense at all and if you are a young and dumb animal in nature, you will not be around very long. Having a fraction of the venom of an adult snake will also not make you more dangerous. The bottom line, however, is that there is no evidence that juvenile snakes account for more snakebites than adults

That juvenile venomous snakes are more dangerous that adults is, in my view, just another snake myth.

Previous Post What is the deadliest snake in Southern Africa? Next Post How do you become a certified snake handler?