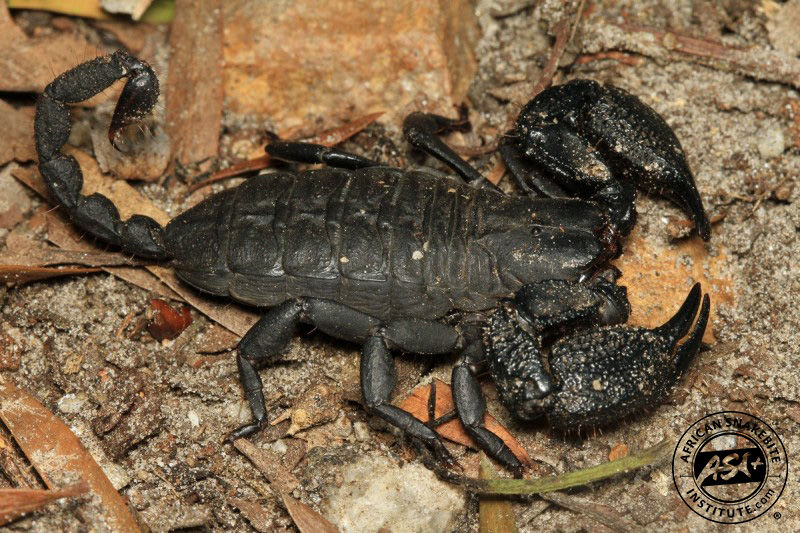 A medium sized scorpion of around 9 cm with the tail extended. This is a common species across its range. It is pitch black often with a white tipped tail.

It is very common along the cape coast and into the mountains in areas like George. It can be found under rocks, but also hides around gardens and can be found under any cover. It occurs from around Cape Town to about Port Elizabeth in the Eastern Cape, from the coast up into the Cape Fold Mountains.

It may be confused with other Creeper Scorpions but is the most common species in its range. 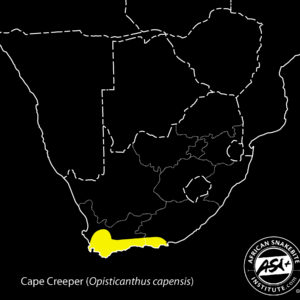 Map indicating distribution of the Cape Creeper in Southern Africa 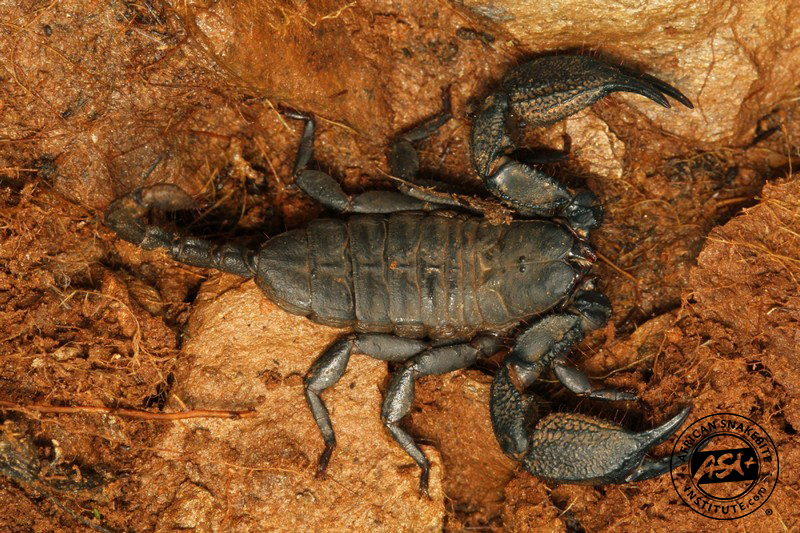