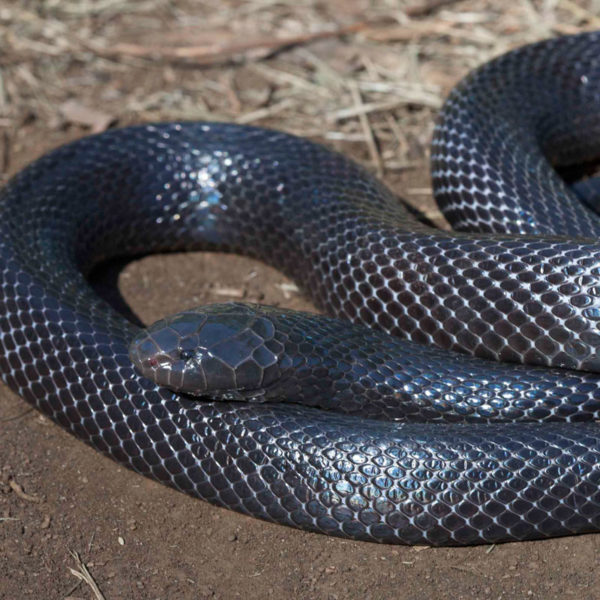 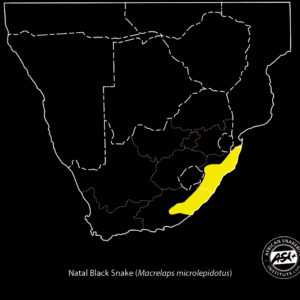 Map indicating the distribution of the Natal Black Snake in Southern Africa.

A relatively rare snake that spends most of its life underground in the cooler regions of coastal KZN and the Eastern Cape. This snake may be found under rotting logs or when doing excavations, otherwise it moves about slowly on warm, overcast days. It is also a good swimmer. 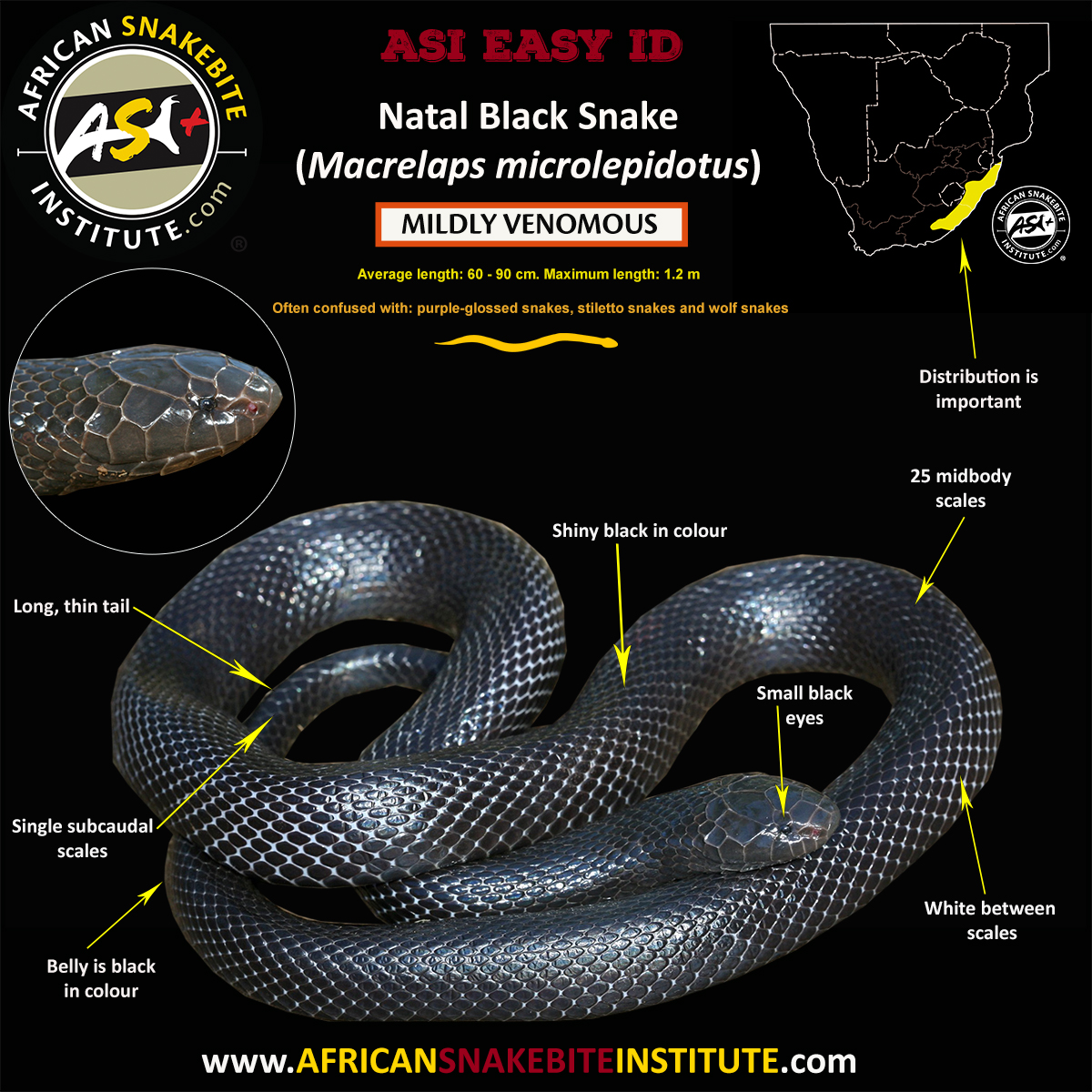 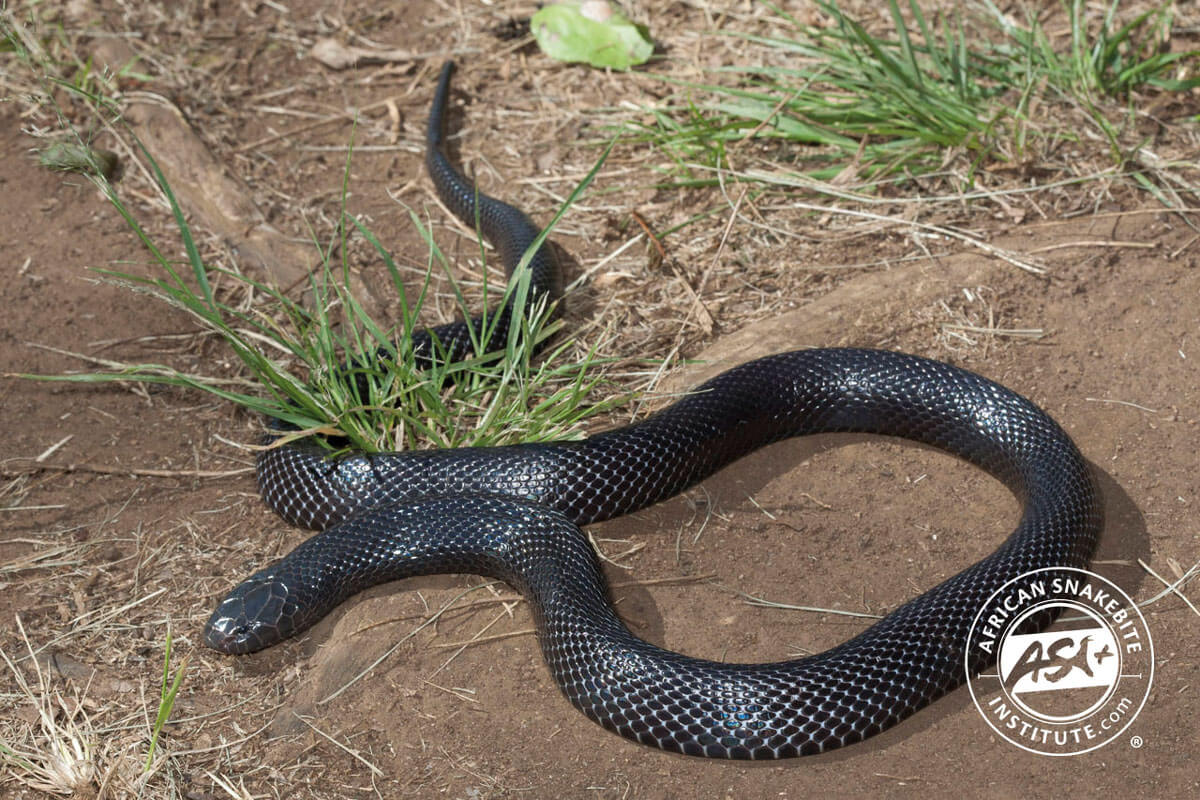 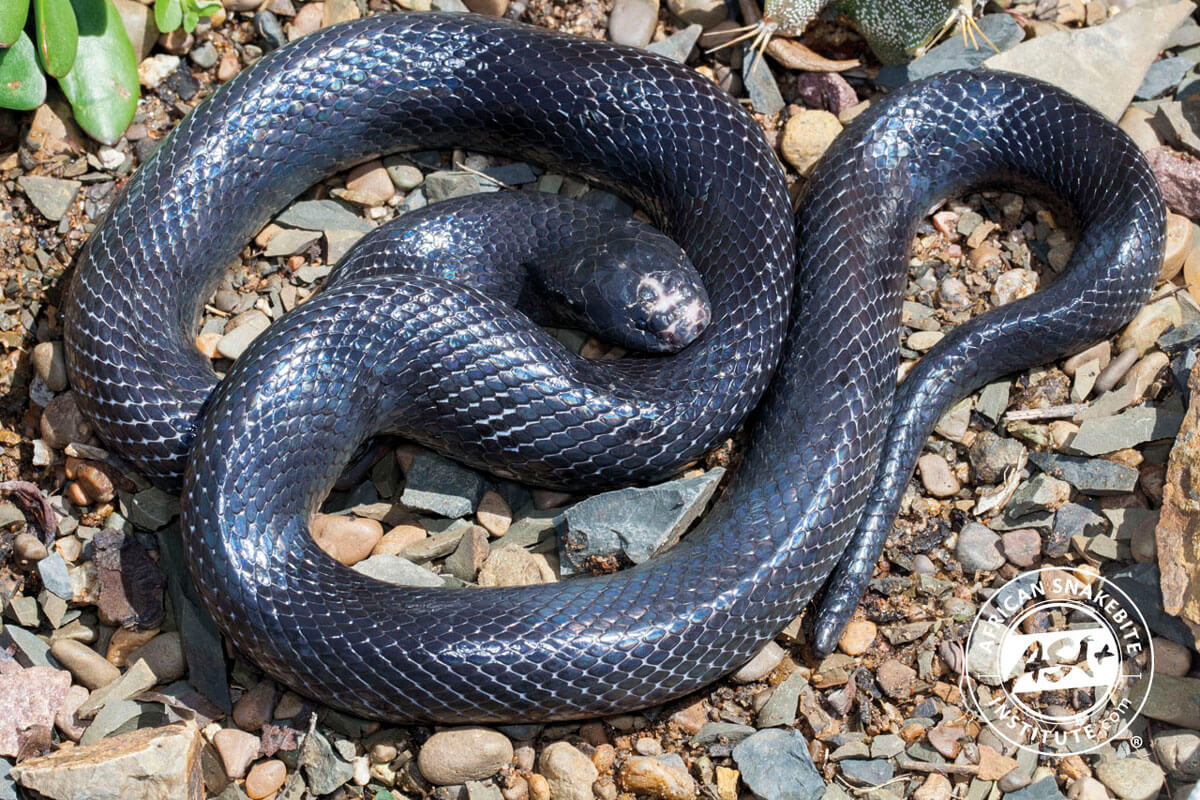 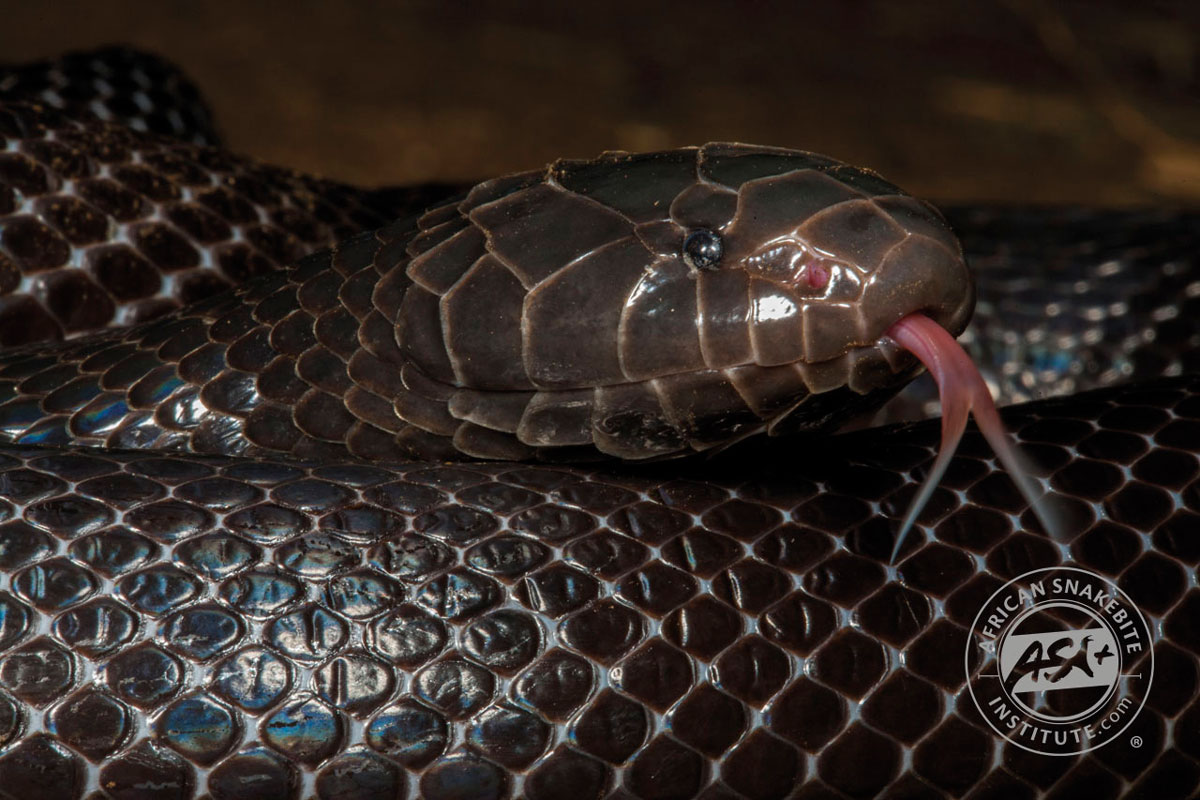 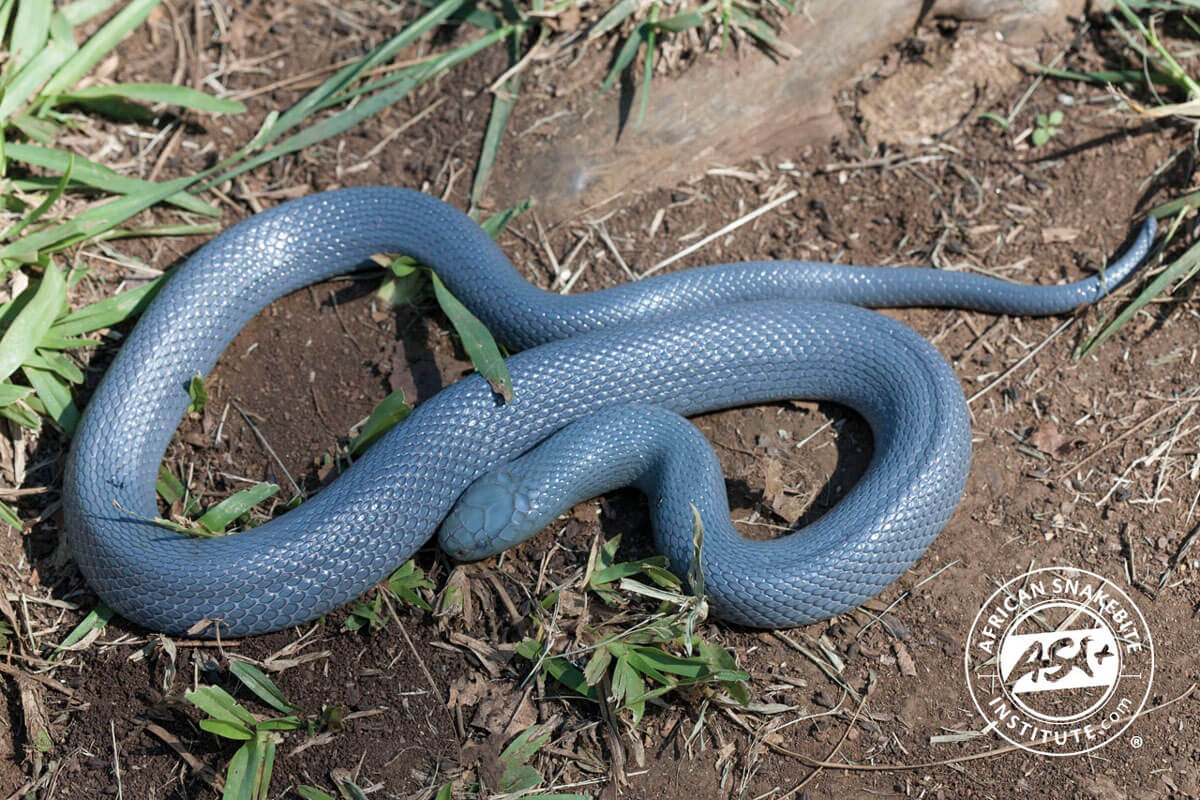 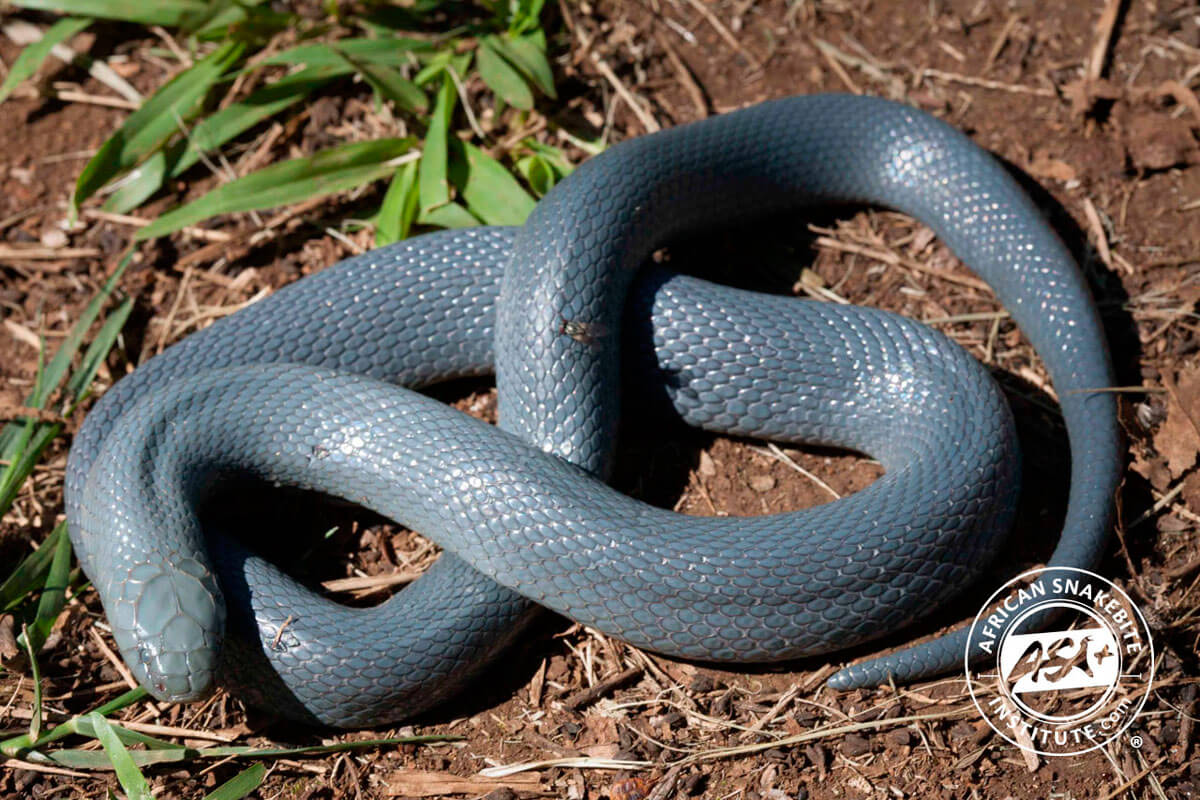 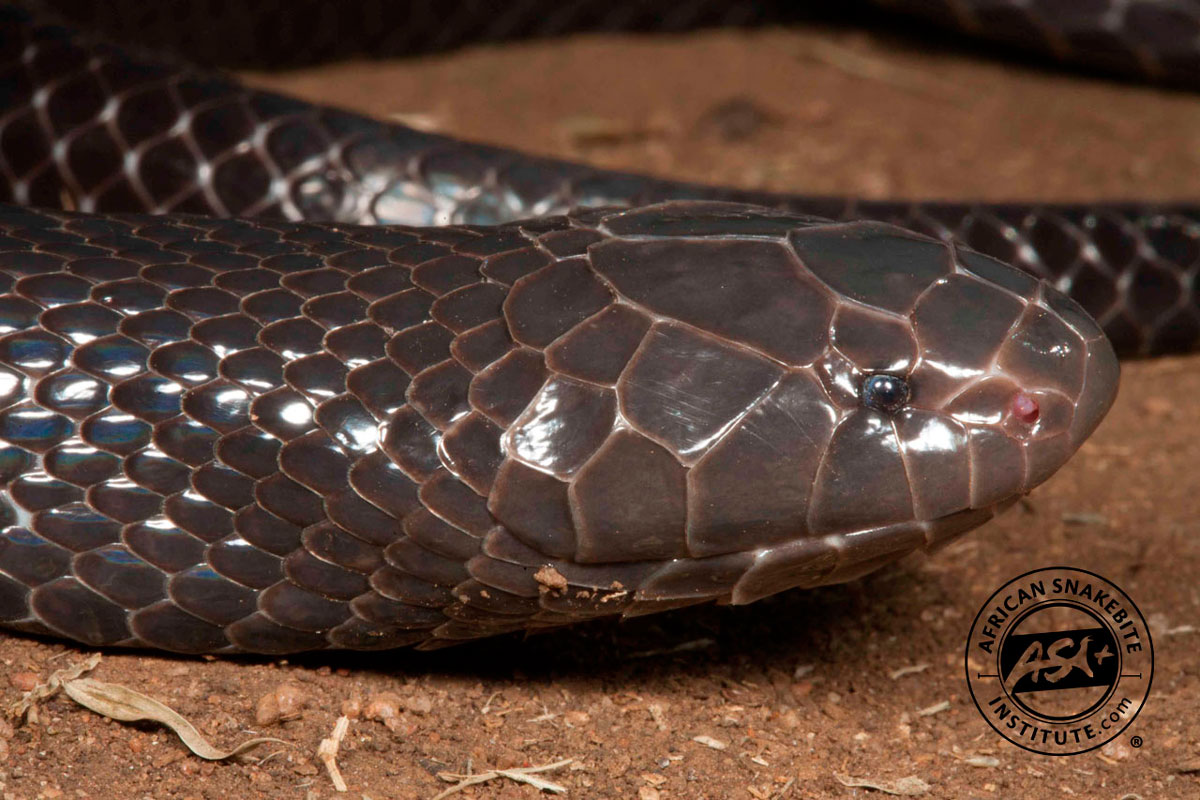 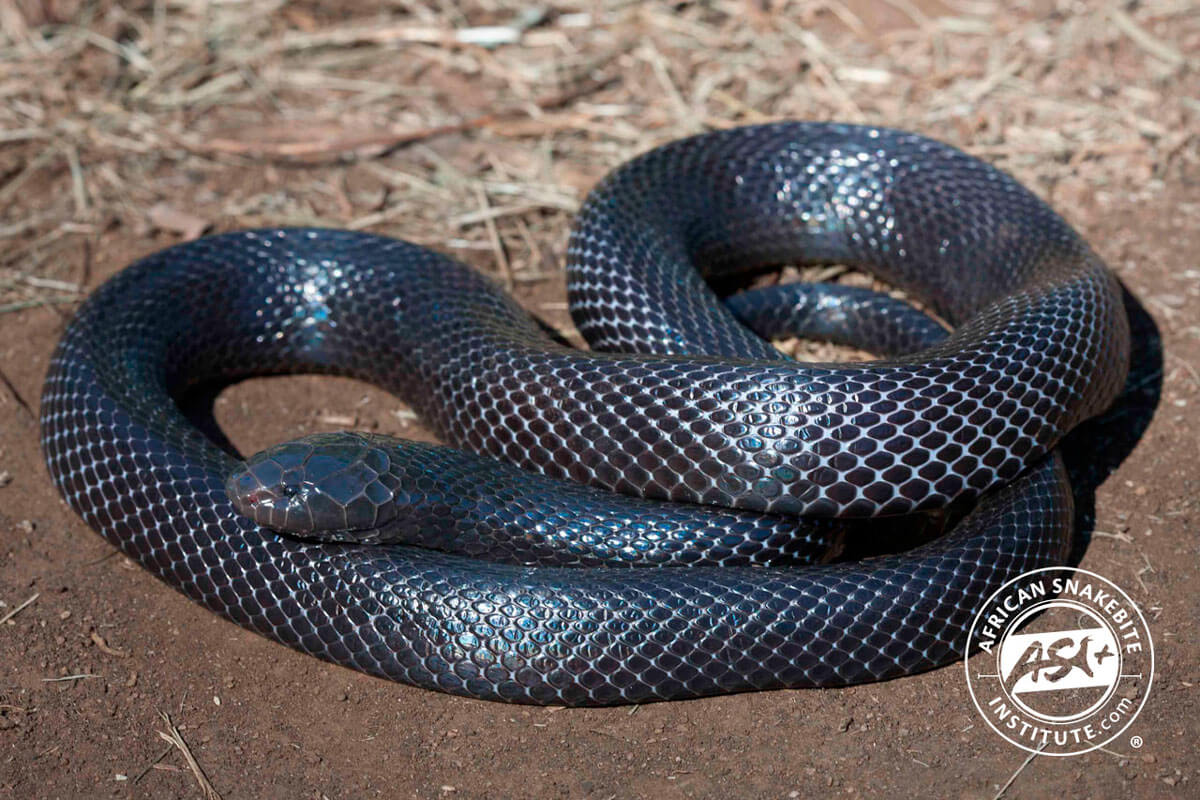 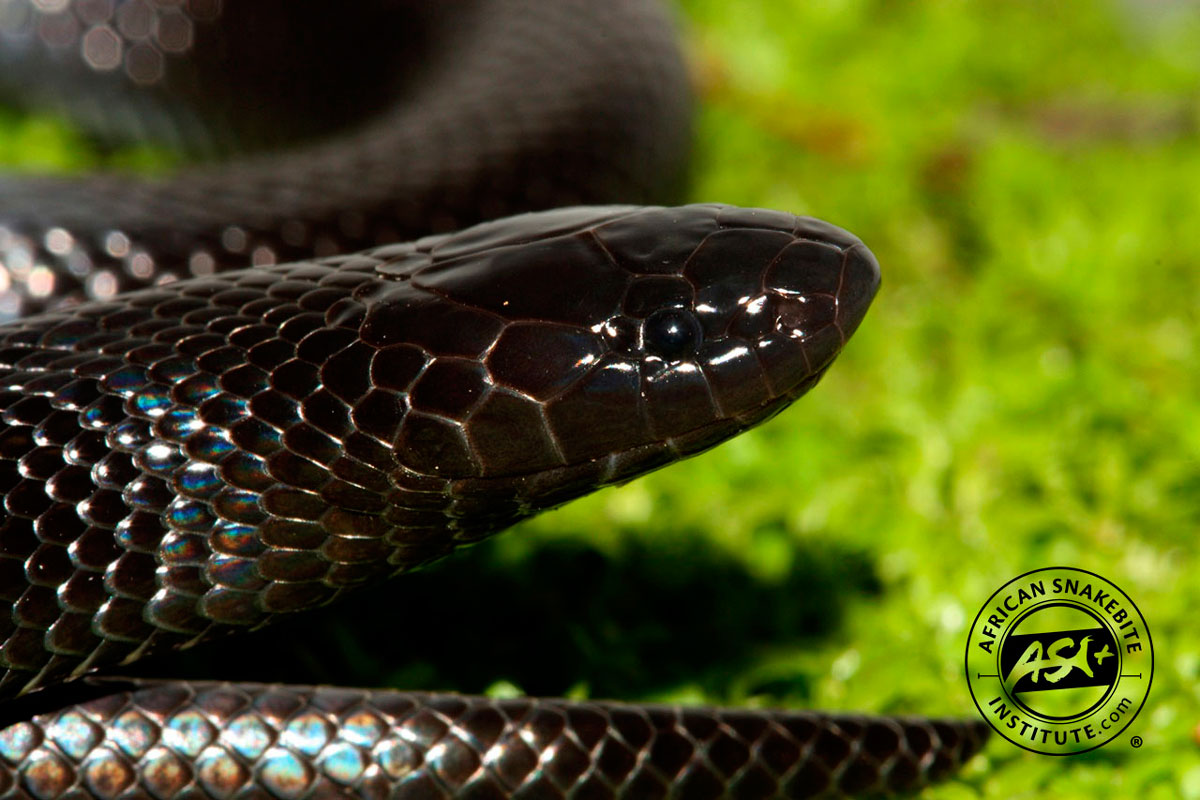