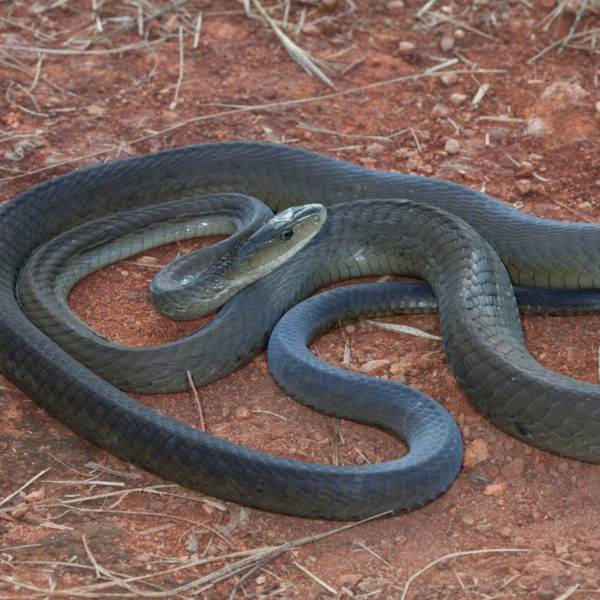 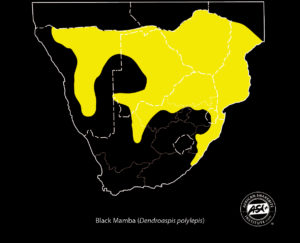 Map indicating the distribution of the Black Mamba (Dendroaspis polylepis), within Southern Africa.

This is by far the largest venomous snake in Africa with a maximum length of 4.5 m (specimens over 3.8 m are rare). Despite its reputation it is a shy, elusive snake that is quick to escape but will not hesitate to strike repeatedly if cornered.

It is active during the day, often basking near a hole in an anthill or large rock crevice where it quickly disappears into if disturbed. When threatened it will gape exposing the black inner lining of the mouth and it may form a narrow hood.

The venom of this snake is potently neurotoxic and may cause difficulty with breathing within half an hour. Symptoms include a numbness of the lips, slurred speech, ptosis and progressive weakness. Antivenom is effective but often required in large quantities (10 – 15 vials). 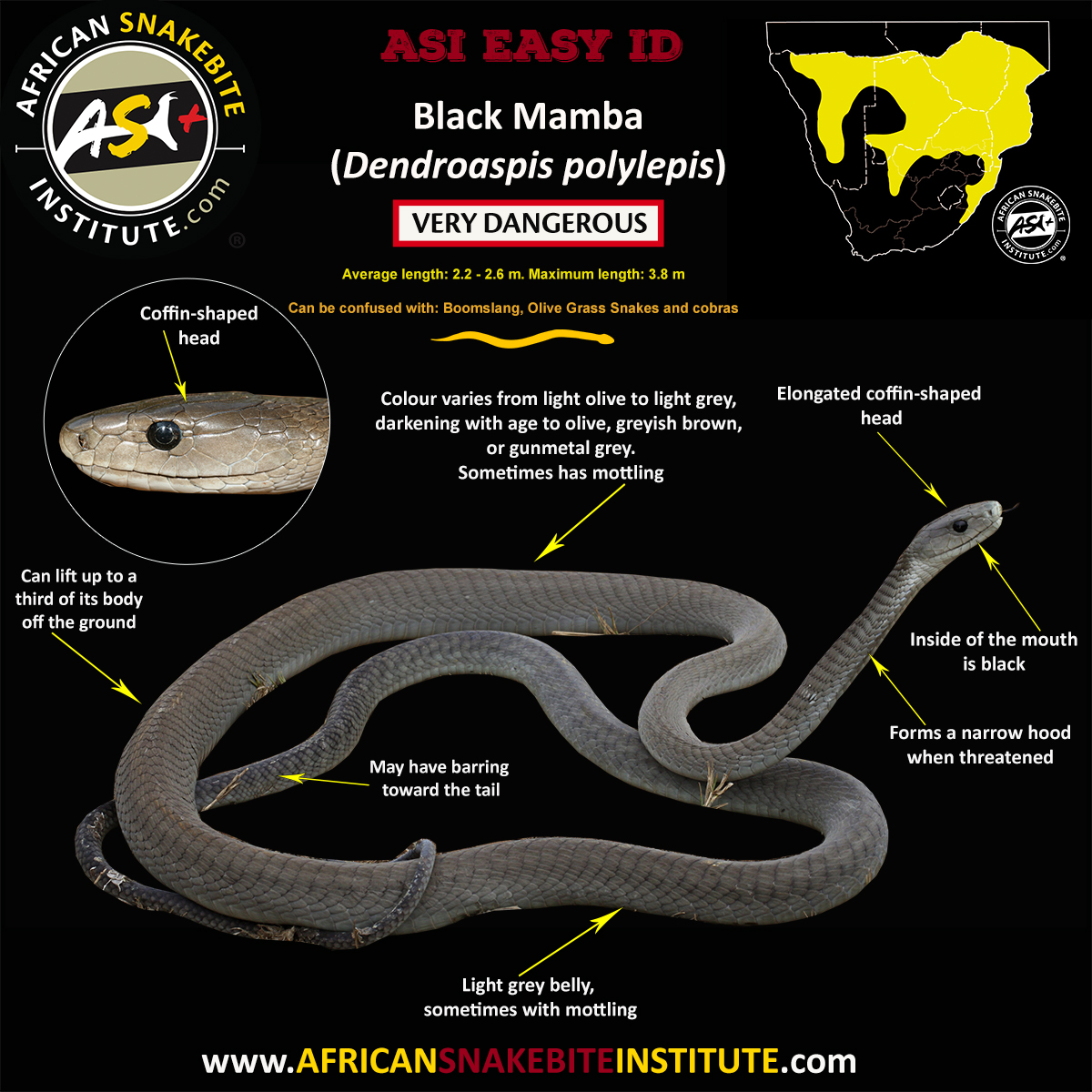 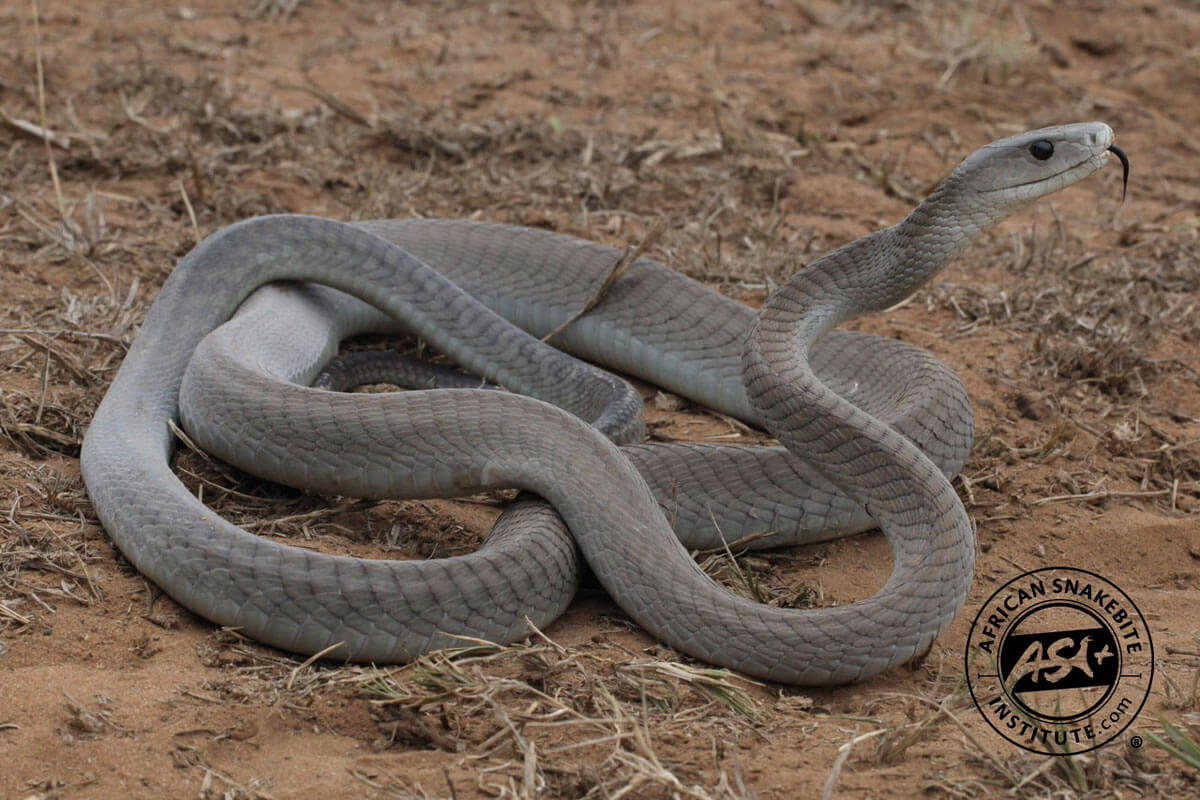 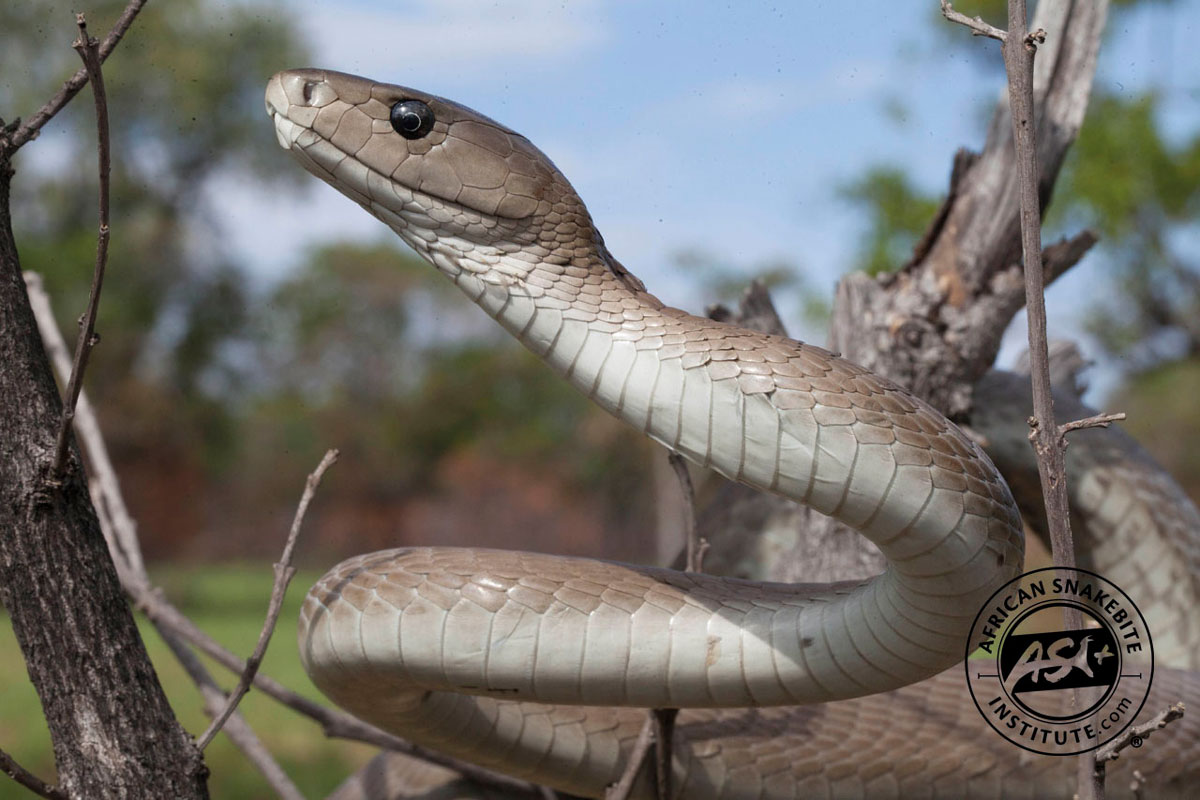 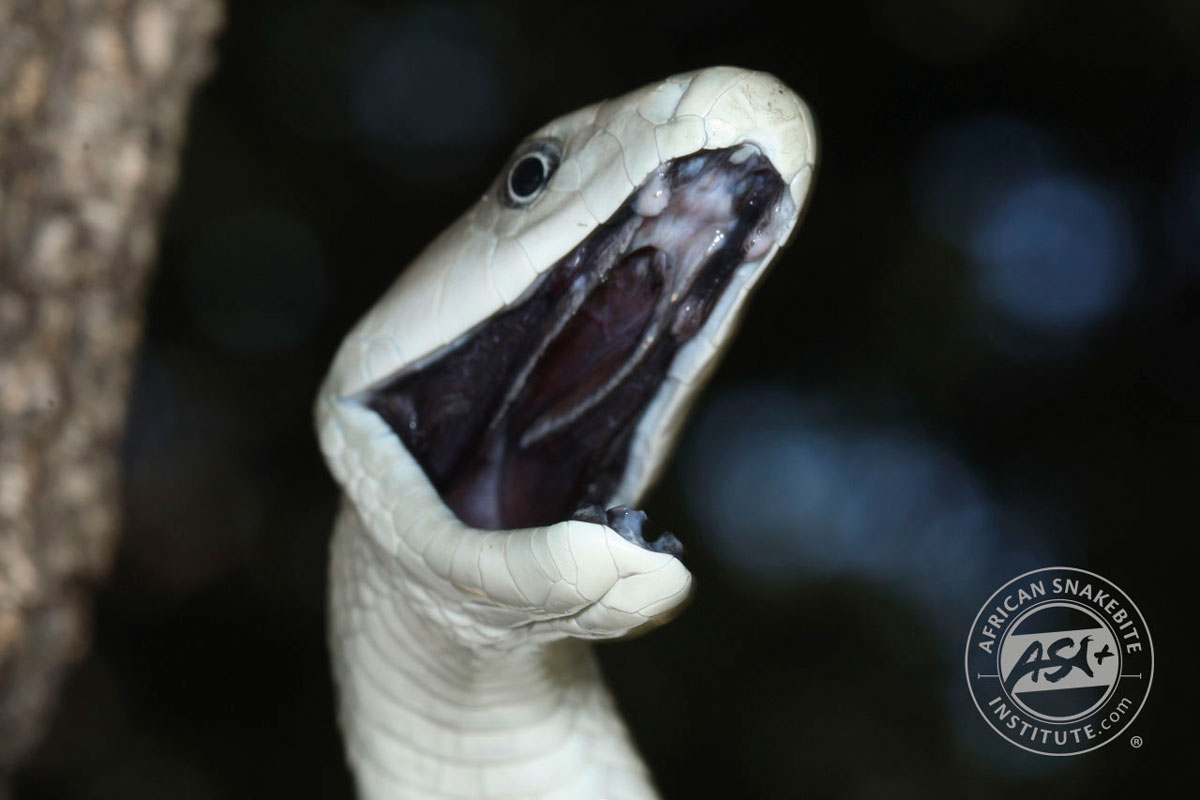 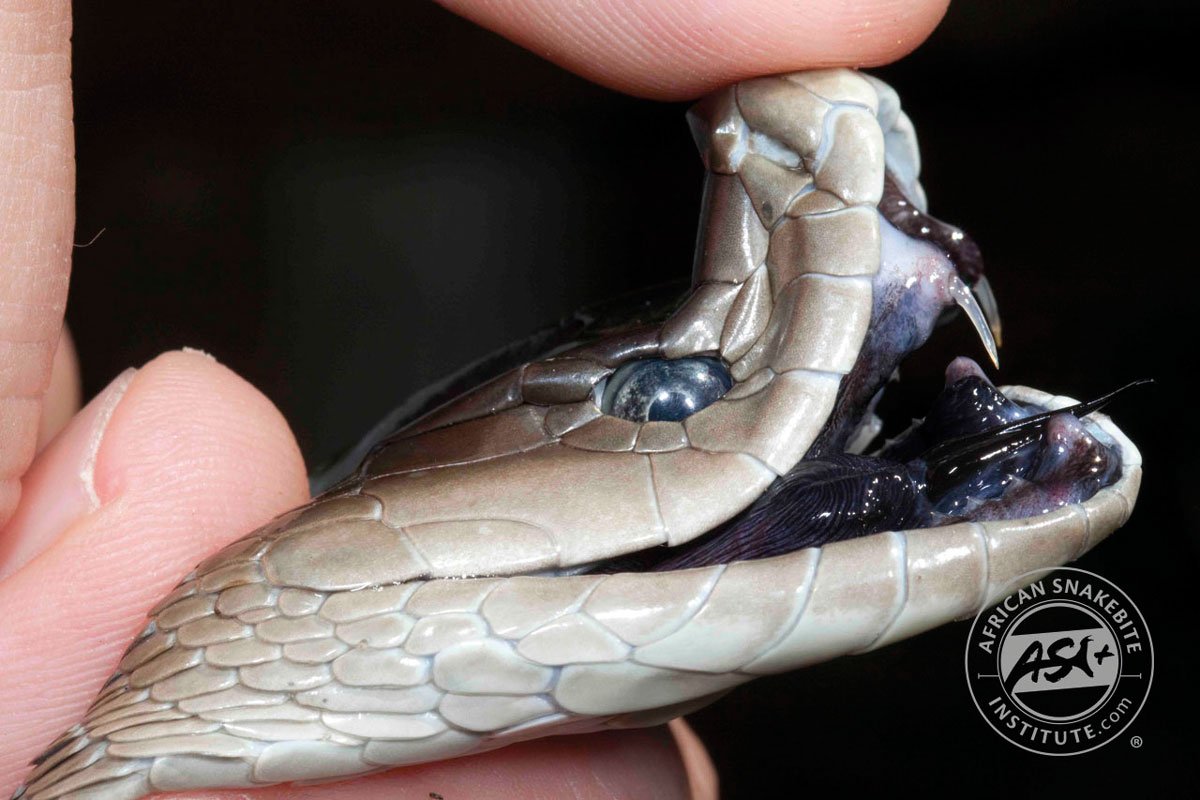 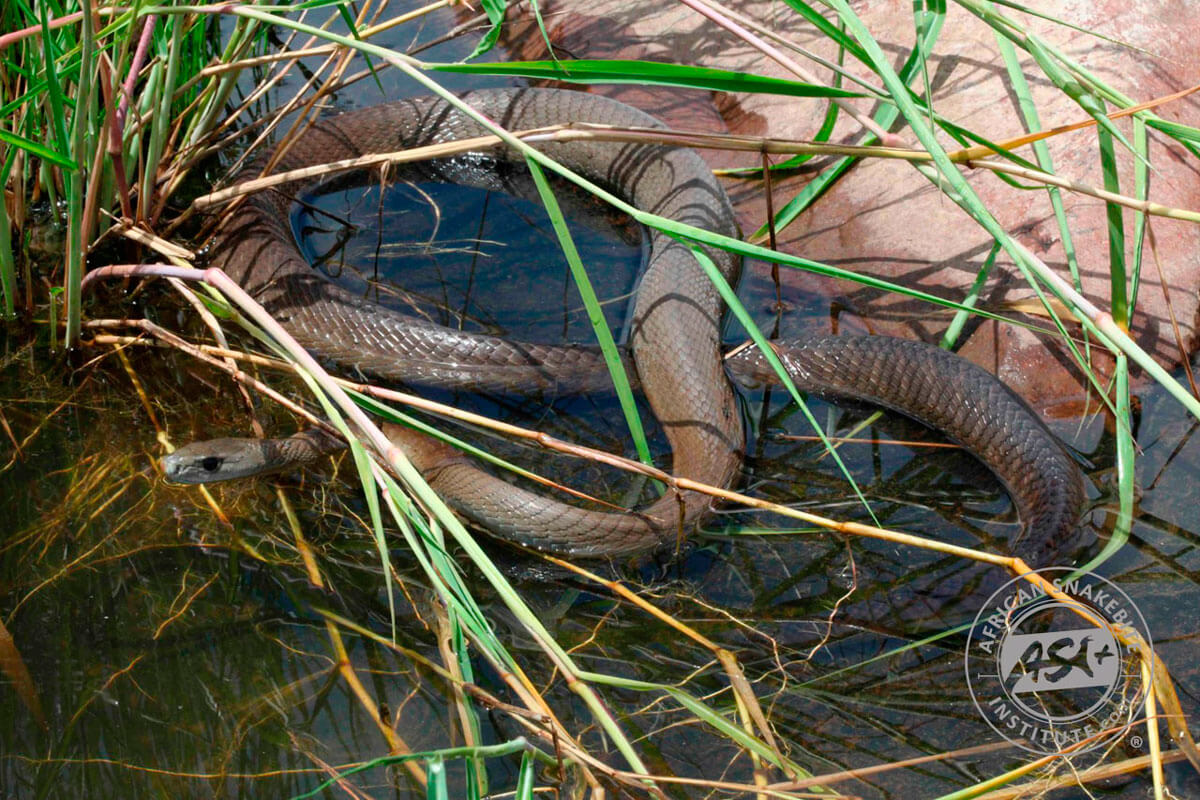 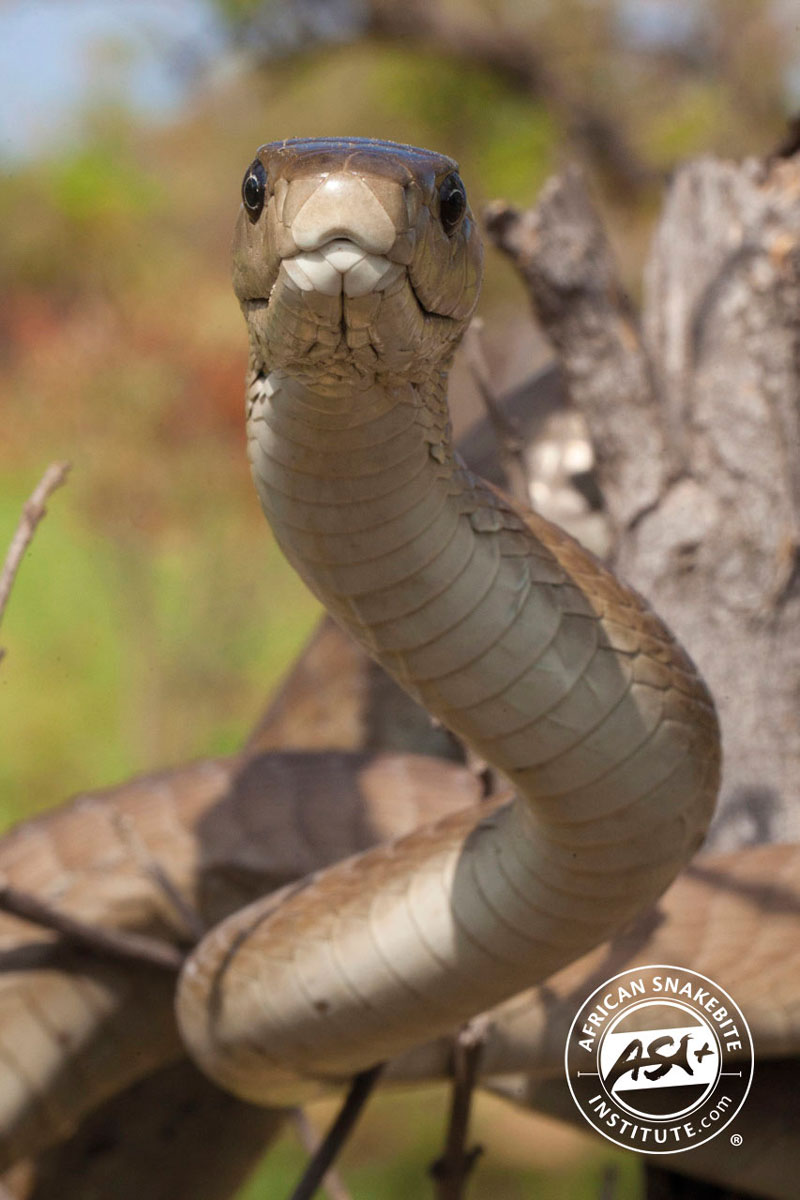 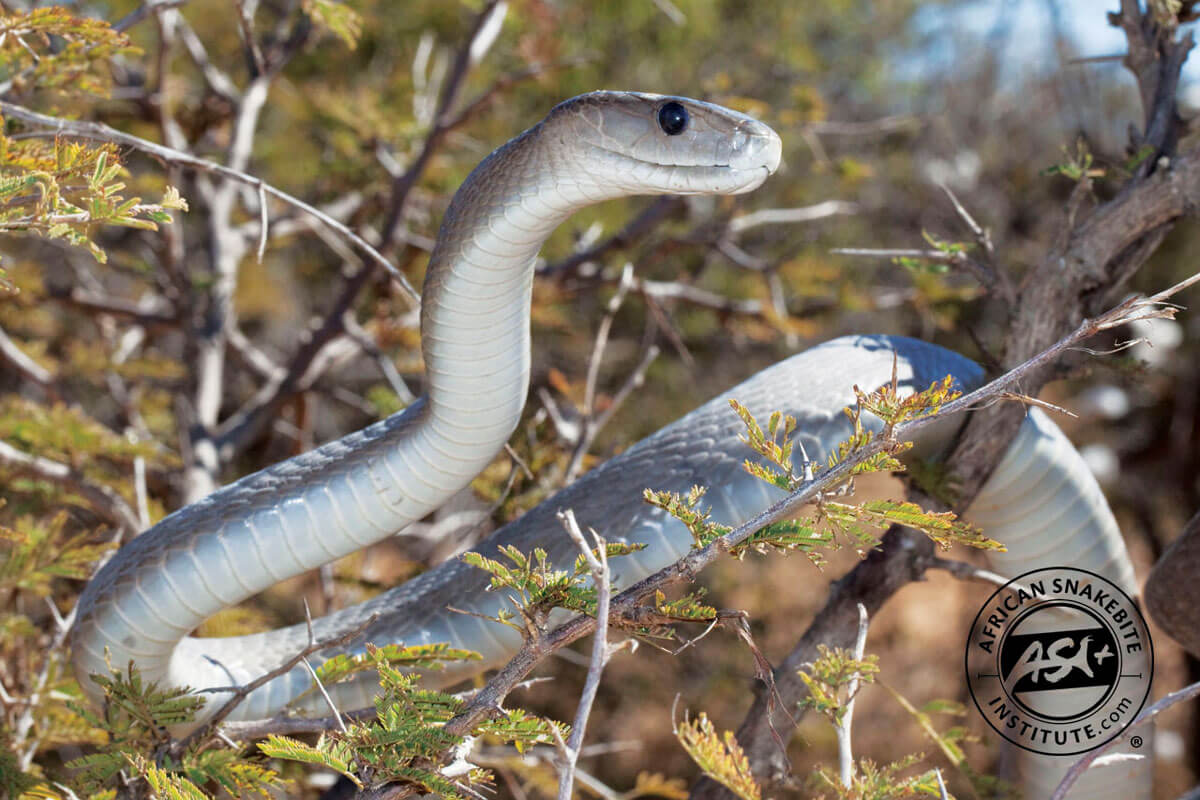 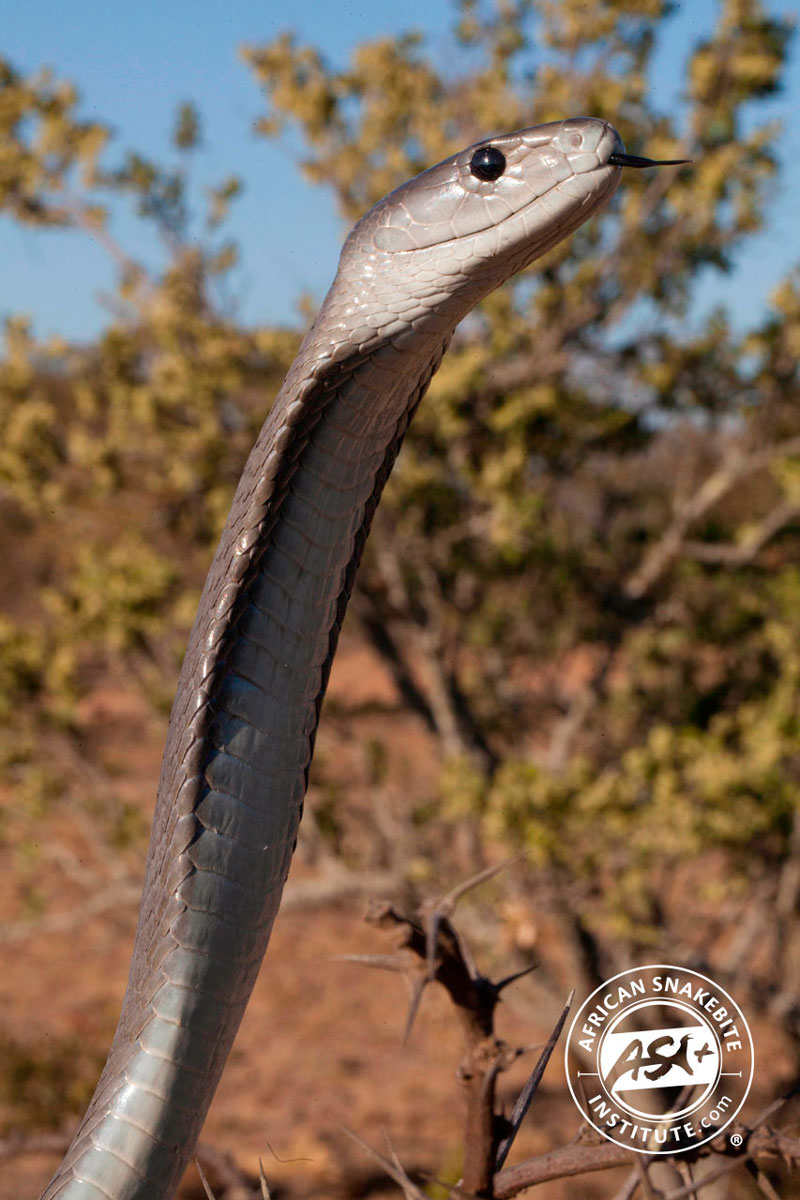 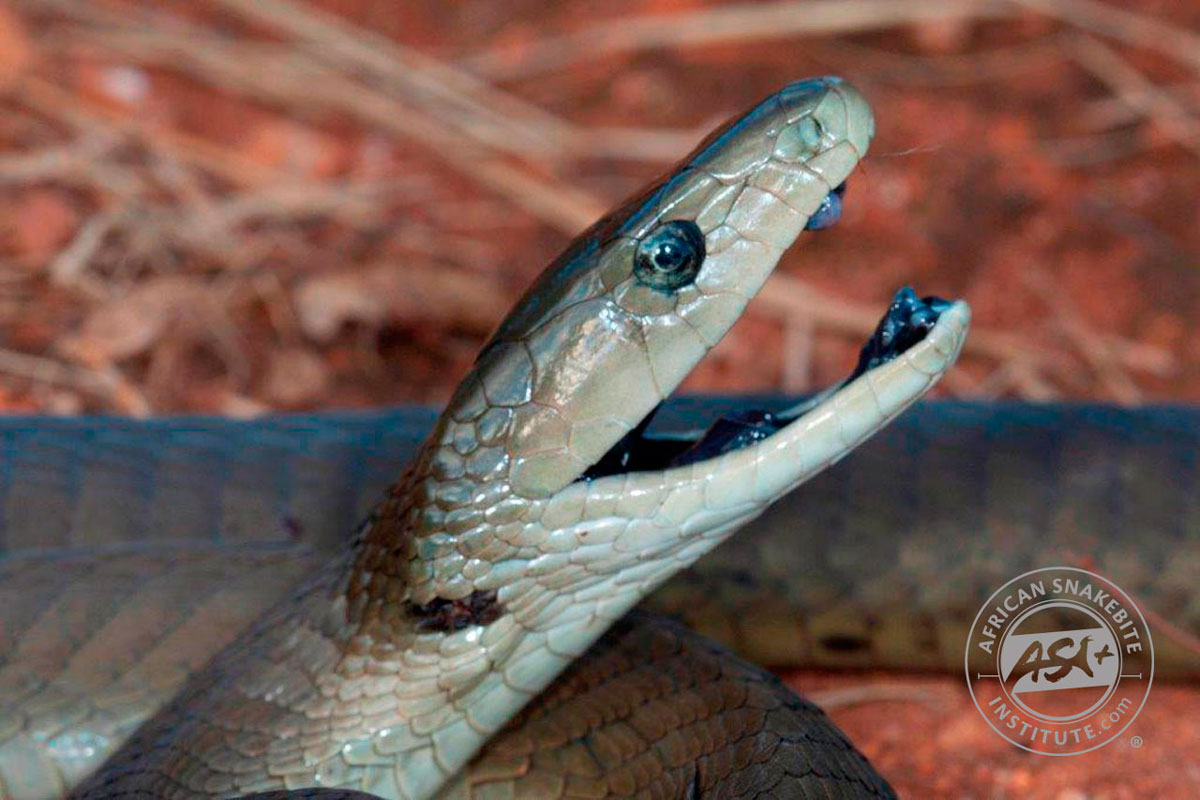 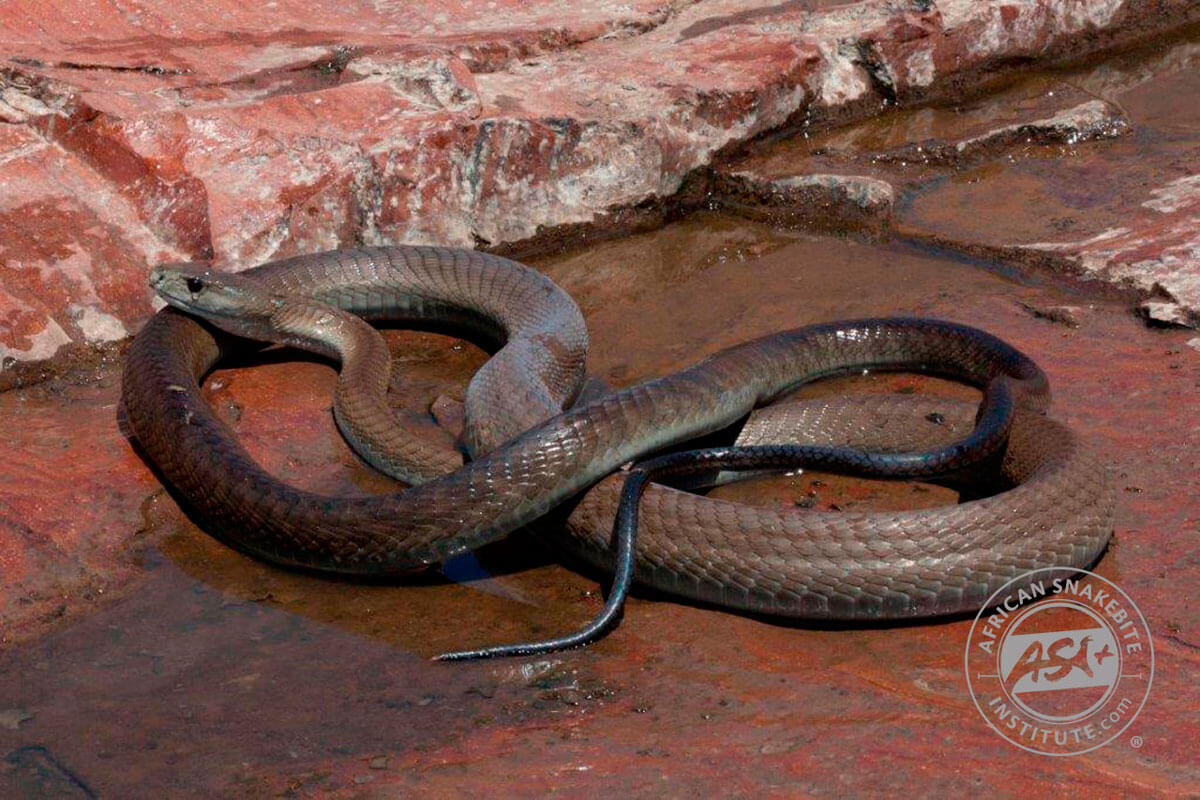 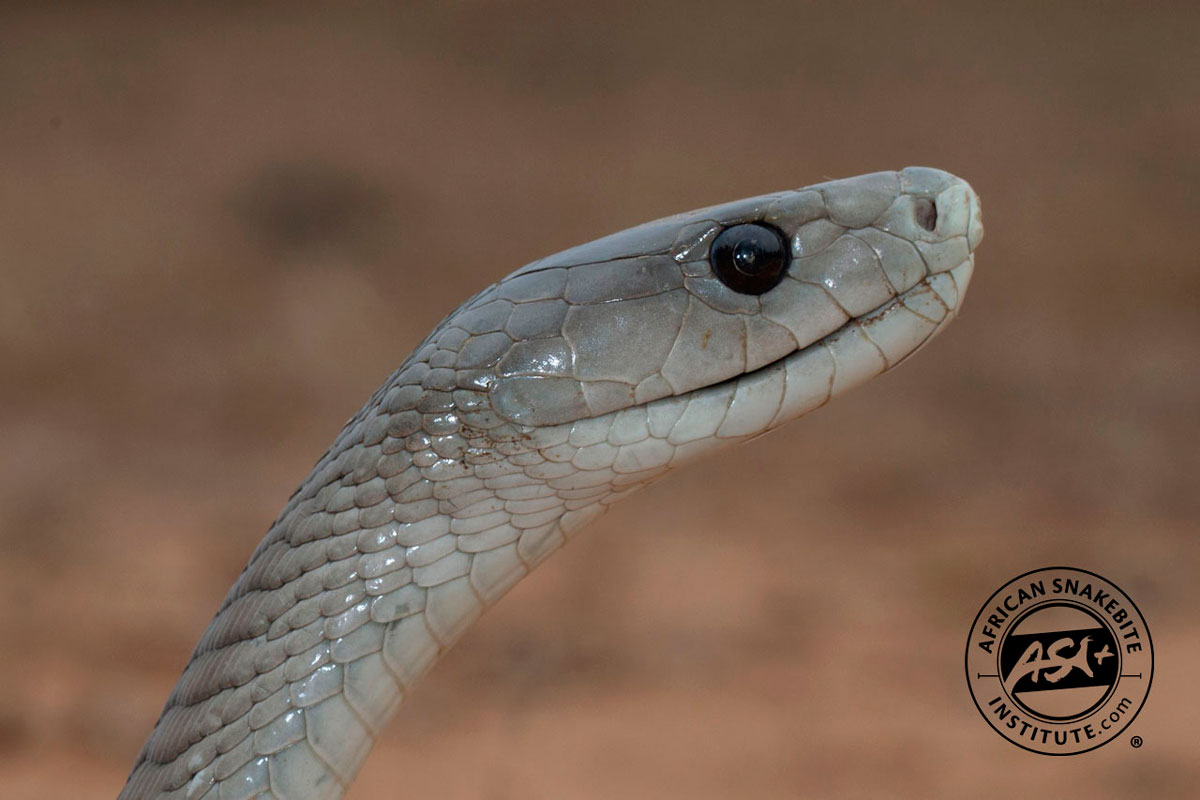