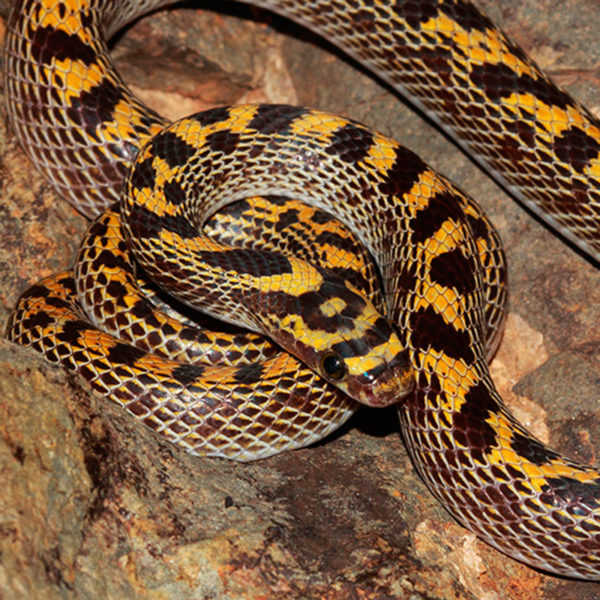 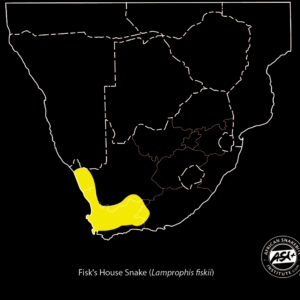 Map indicating the distribution of the Fisk’s House Snake in Southern Africa.

An extremely rare and secretive snake that is active at night. Most known individuals have been found crossing roads or killed by vehicles. It was first described in 1887 from Touws River and Matjiesfontein but two individuals were found near Springbok back in 1982.

When threatened it may coil and uncoil while hissing but is, of course, harmless. Little is known of its feeding habits but a lizard was found in the stomach of a preserved specimen. Captive individuals take geckos. Like other snakes of the genus it lays eggs – a captive female laid 8 eggs. 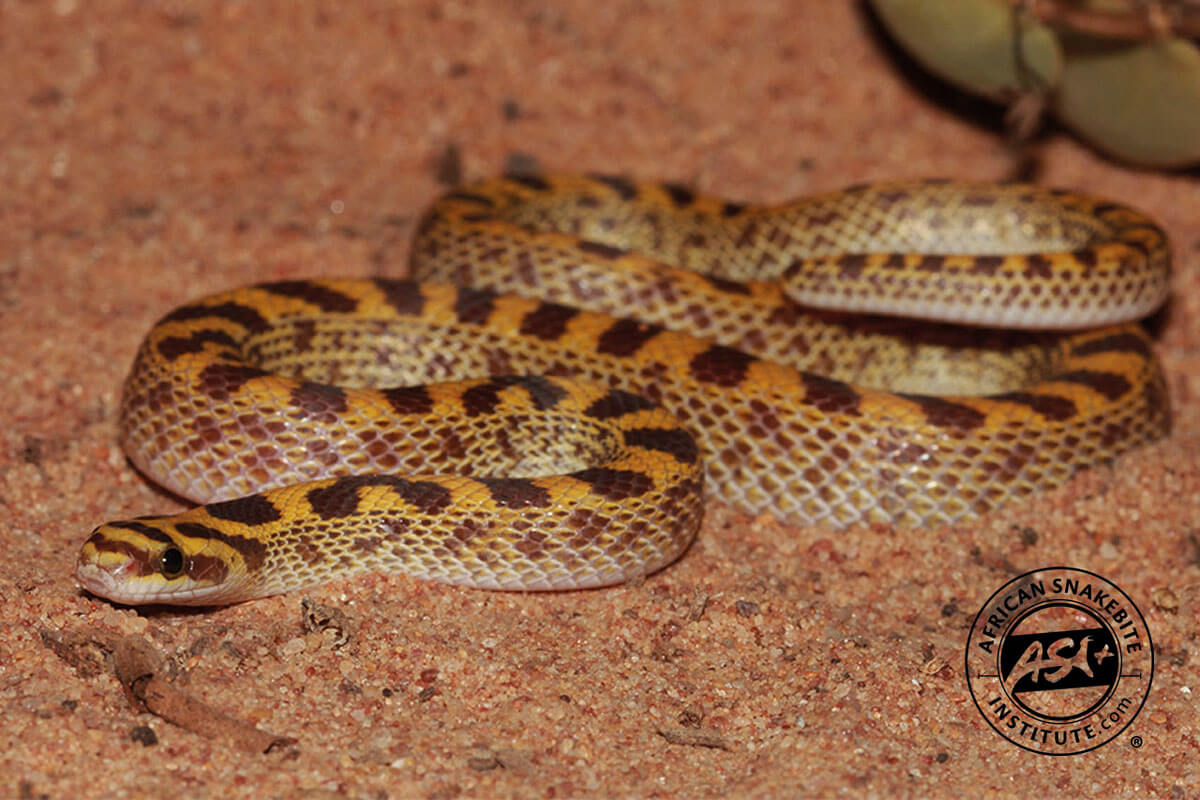 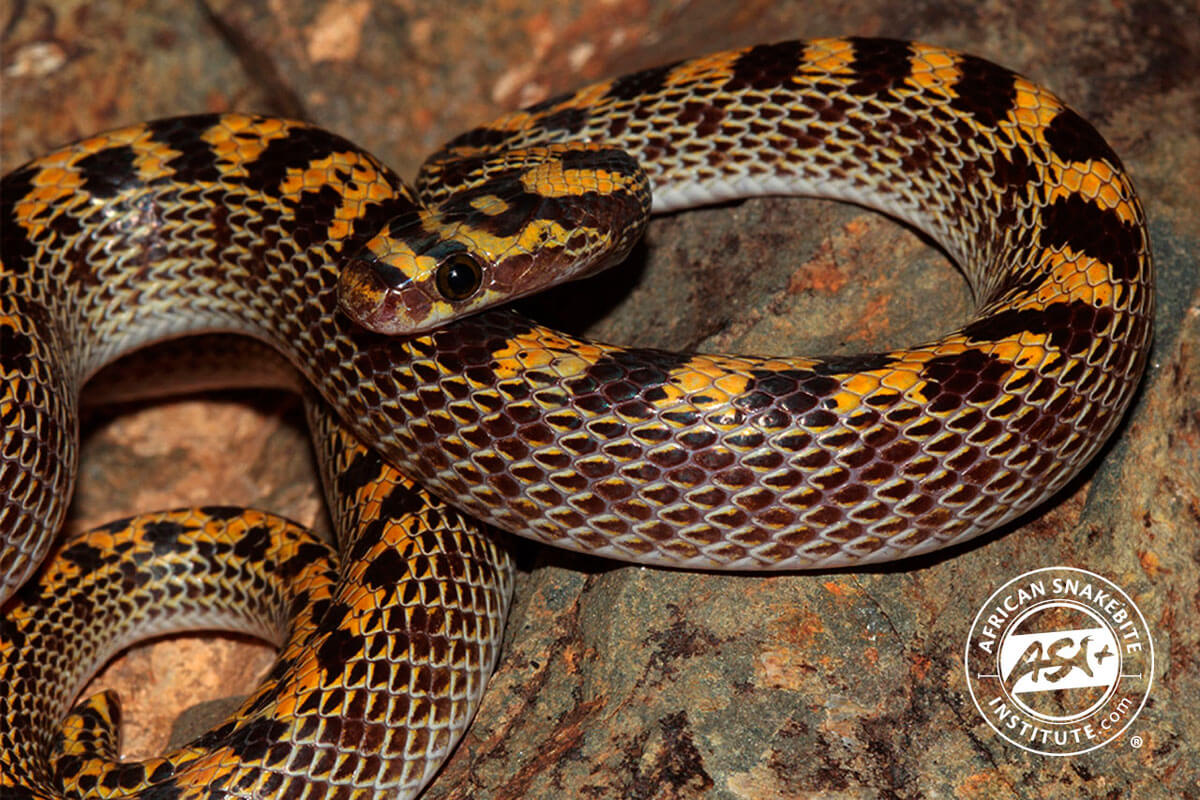 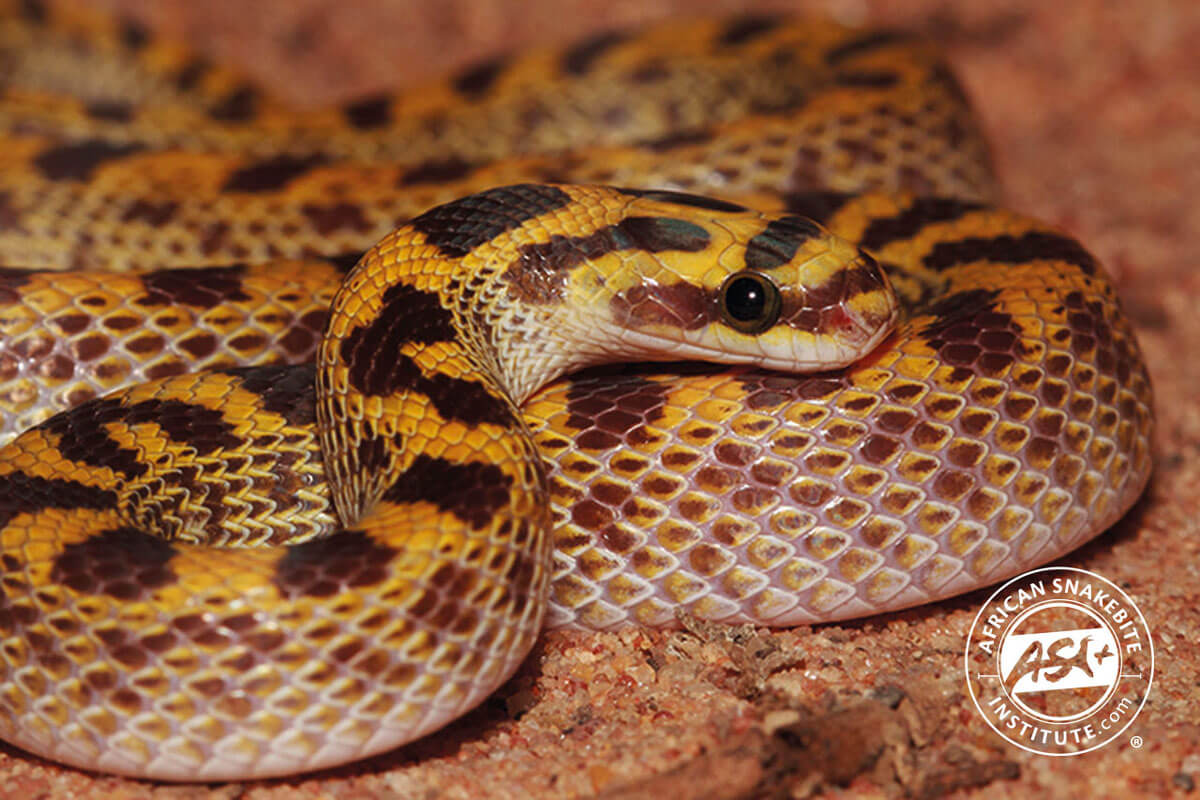 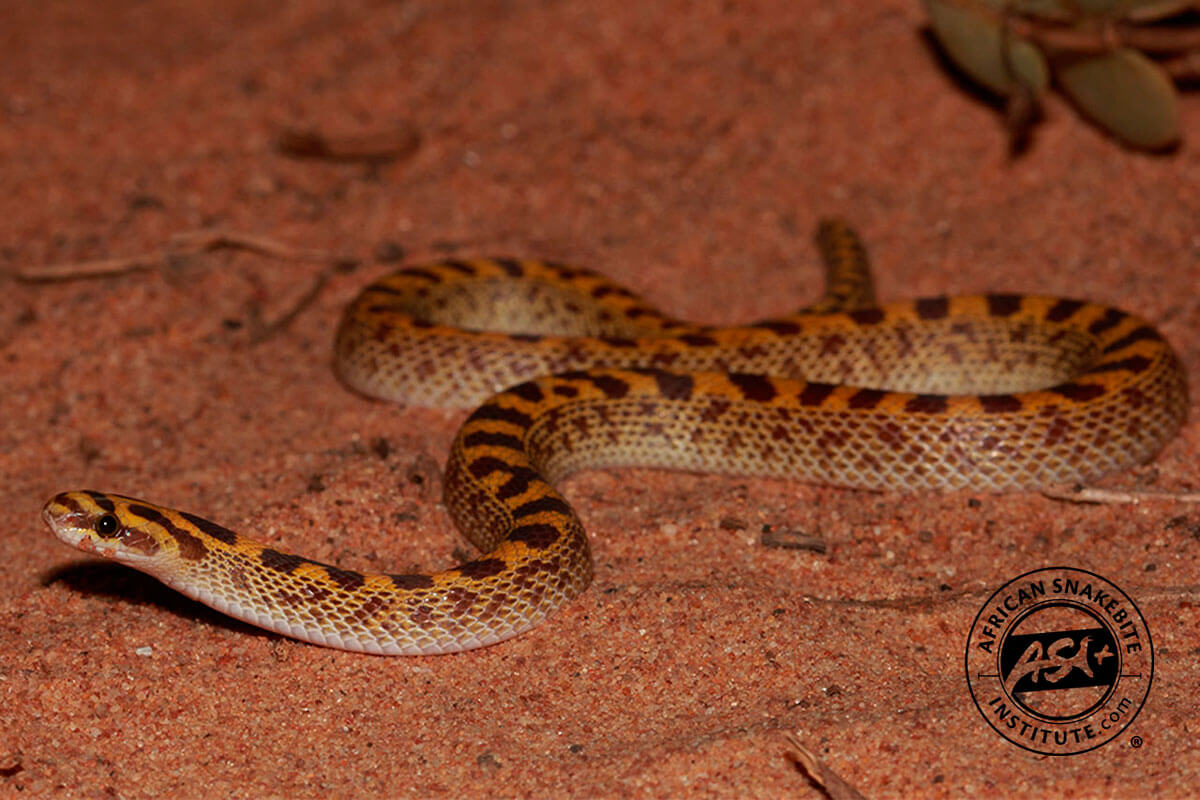 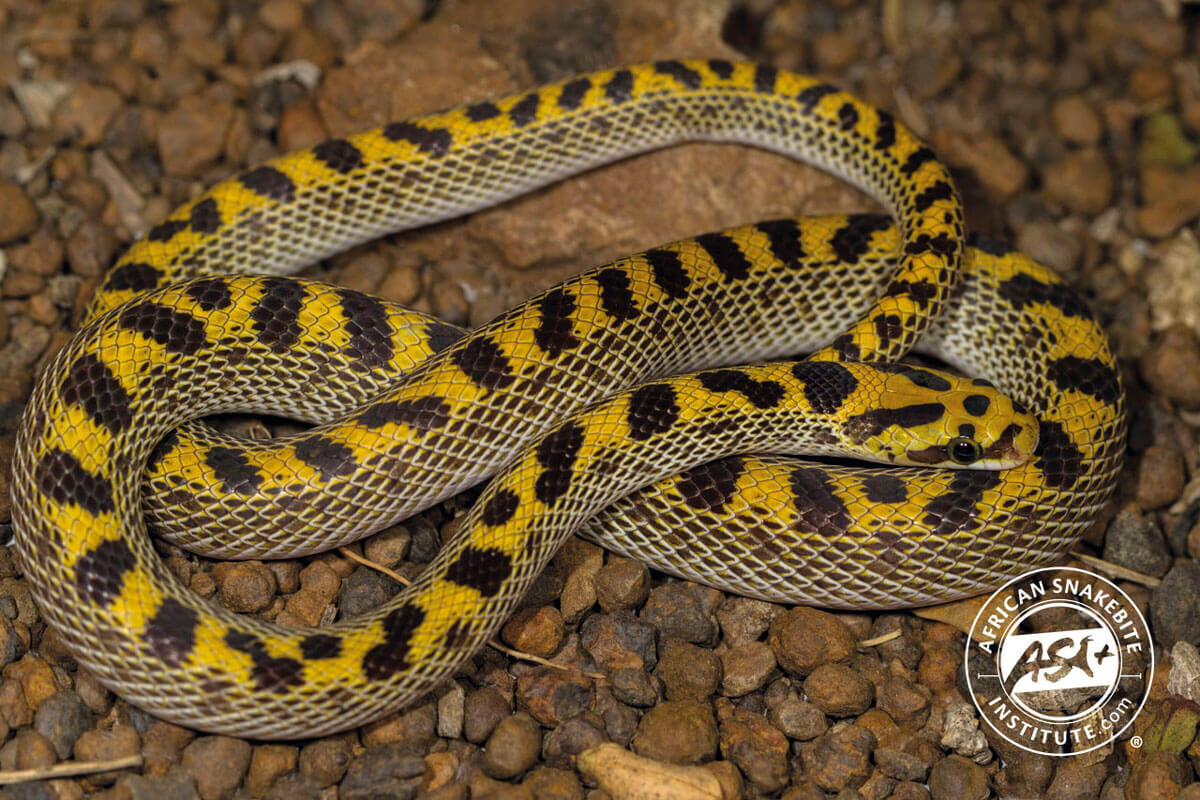 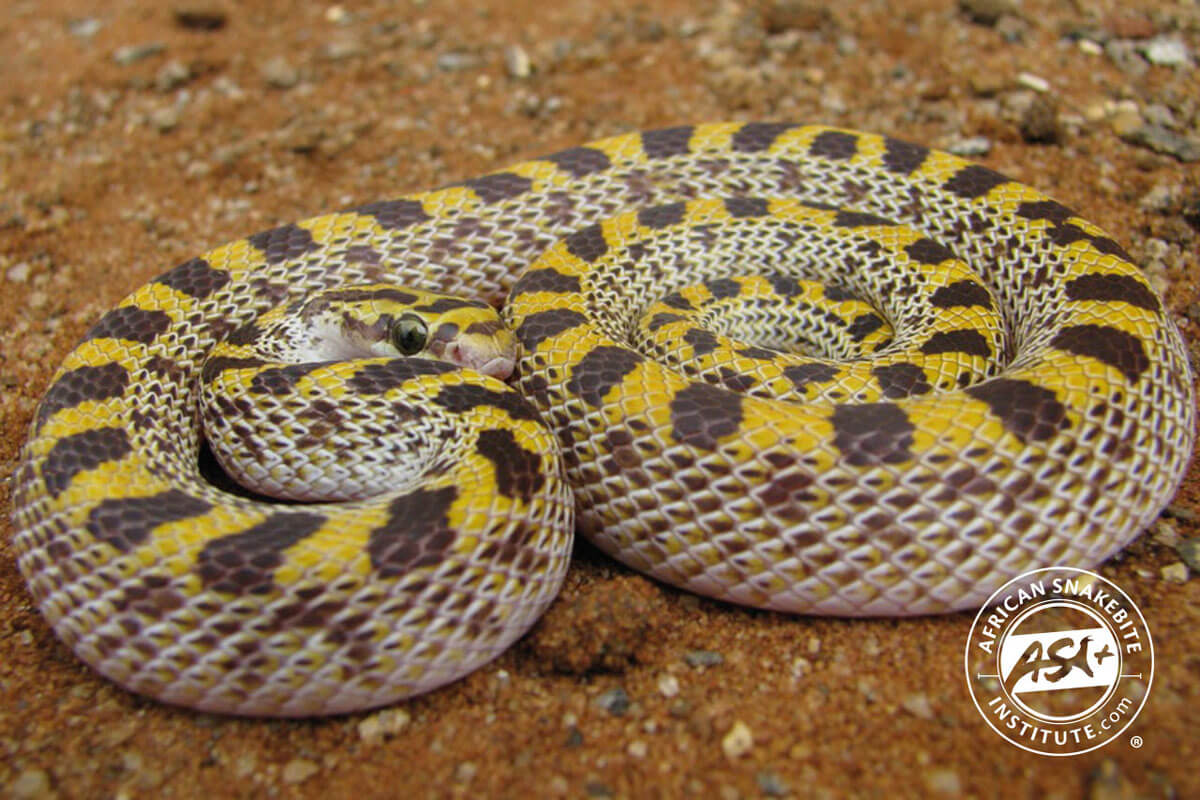