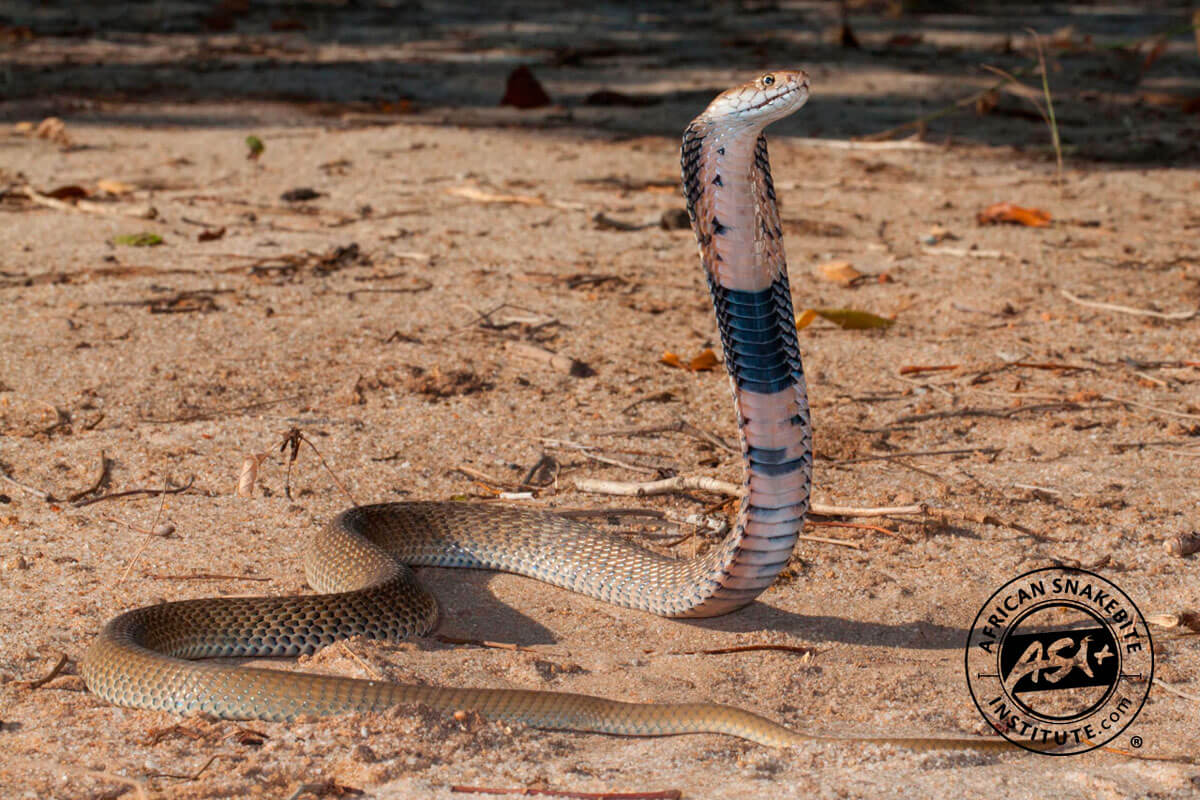 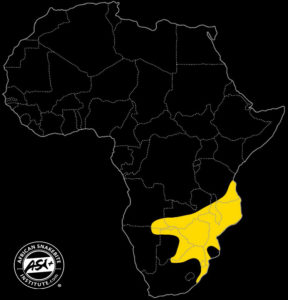 The Mozambique Spitting Cobra is fairly common across its range. The diet of this snake consists largely of frogs, small mammals, birds and snakes, including the Puff Adder. It is active on overcast days, but more active at night, often ending up in houses where people are bitten while asleep.

This snake accounts for the majority of serious snakebite cases in Southern Africa but fatalities are rare. It also spits it venom and does not always spread a hood when doing so. Its venom is potently cytotoxic causing pain, swelling, blisters and in many cases severe tissue damage. Antivenom is effective against the venom of this species. 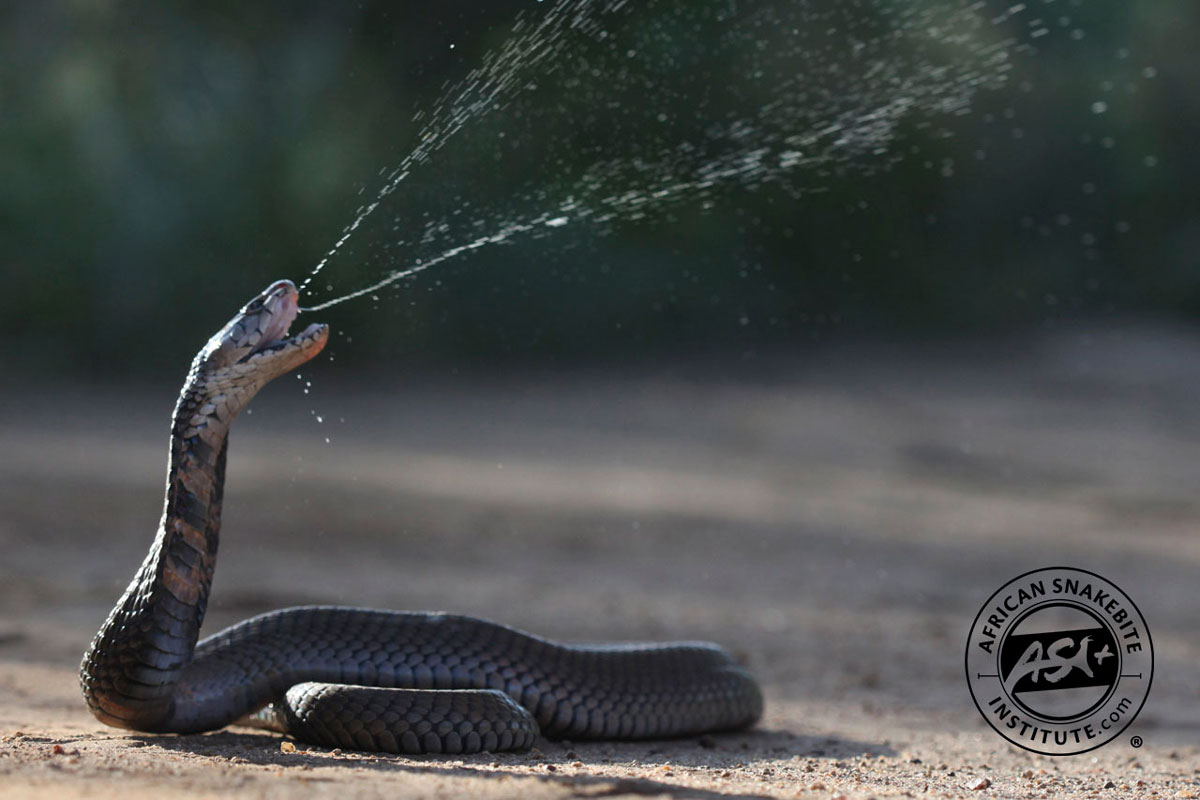 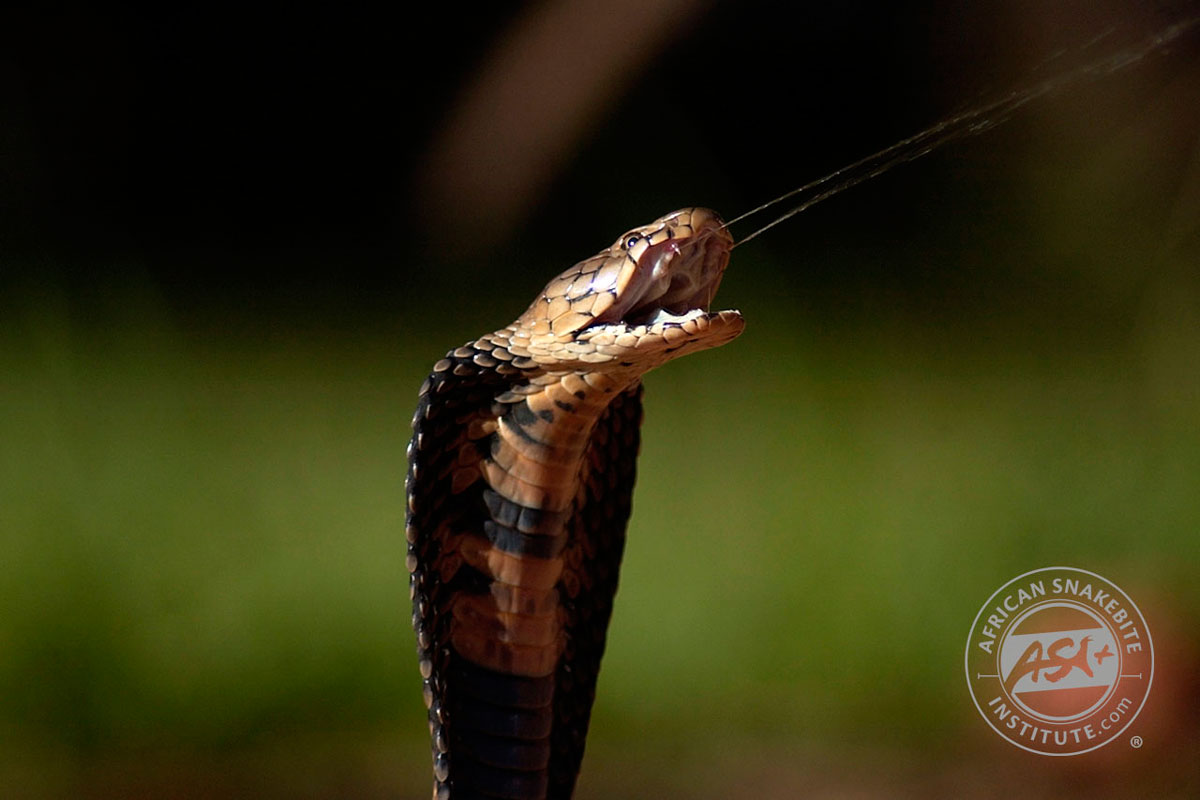 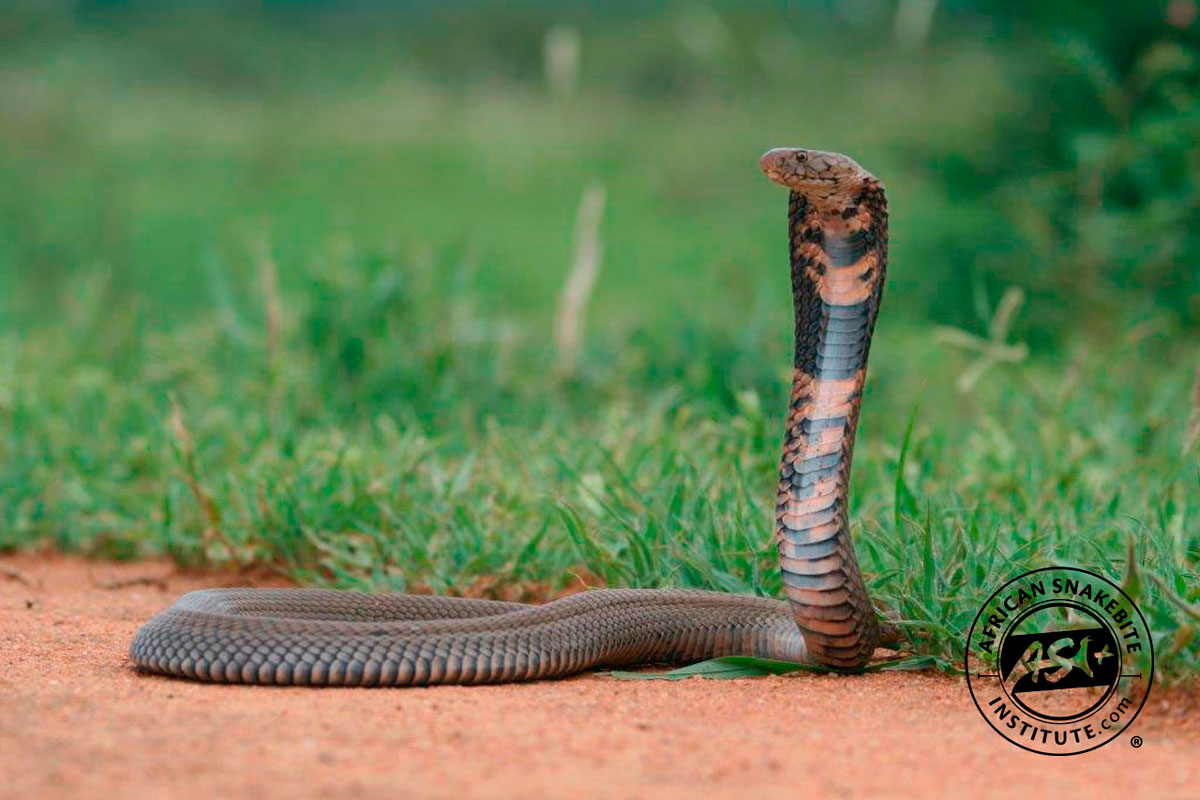 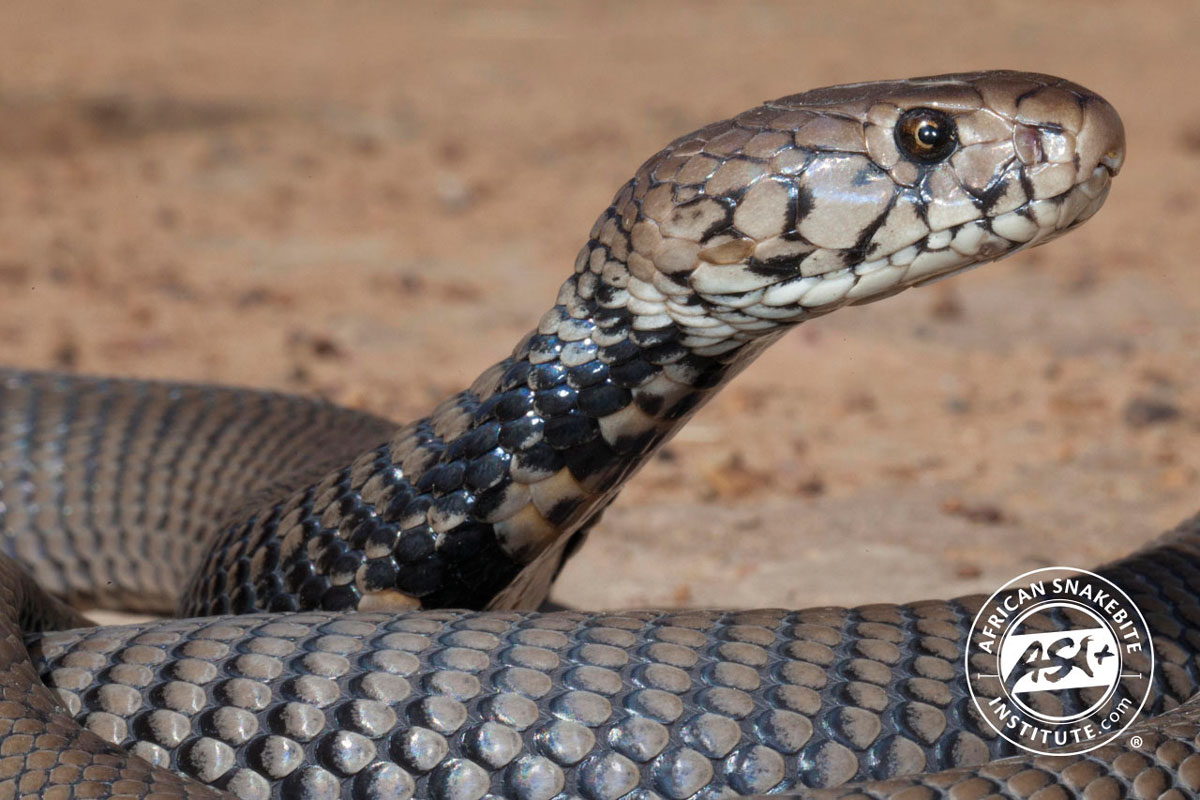 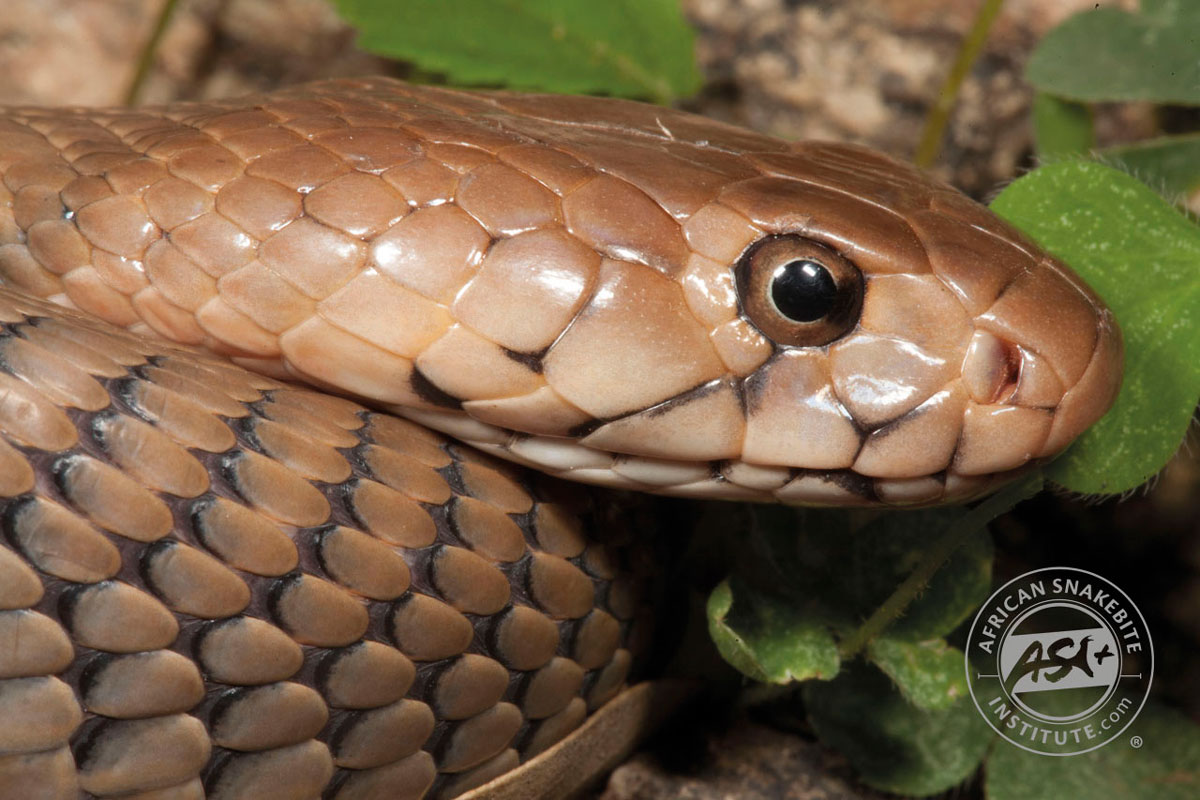 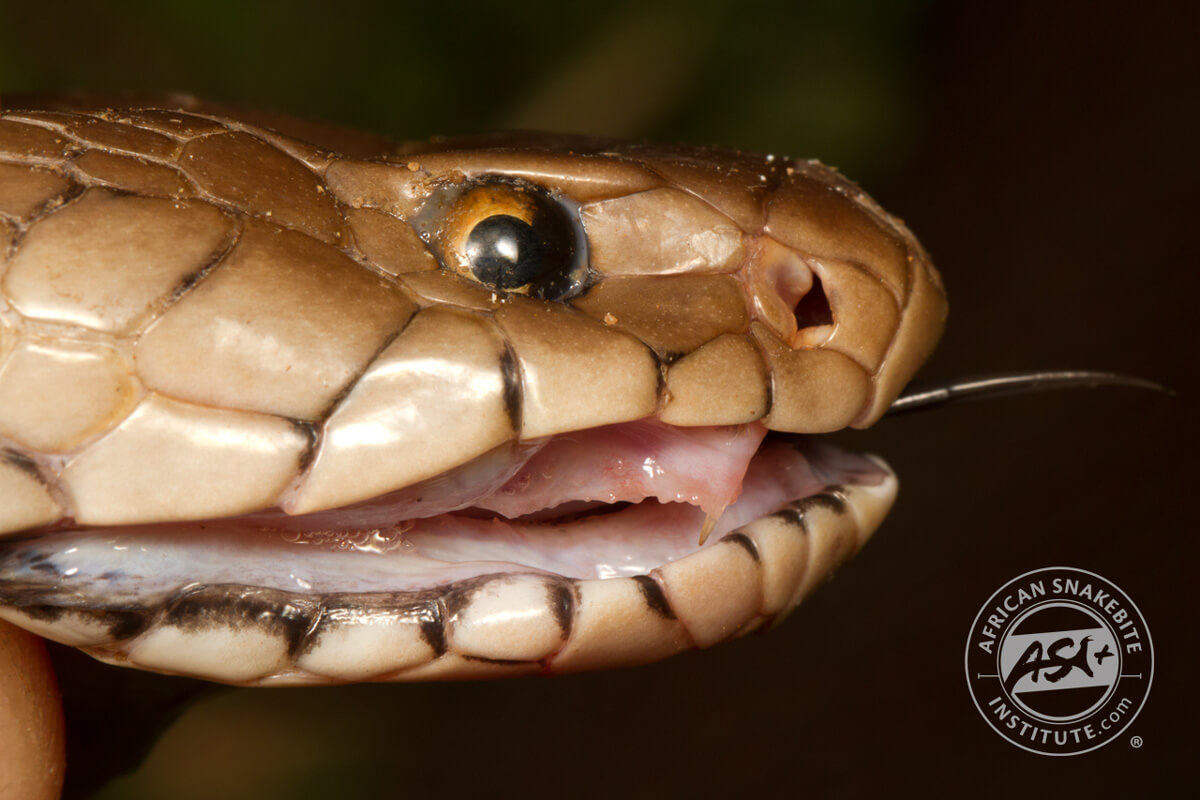 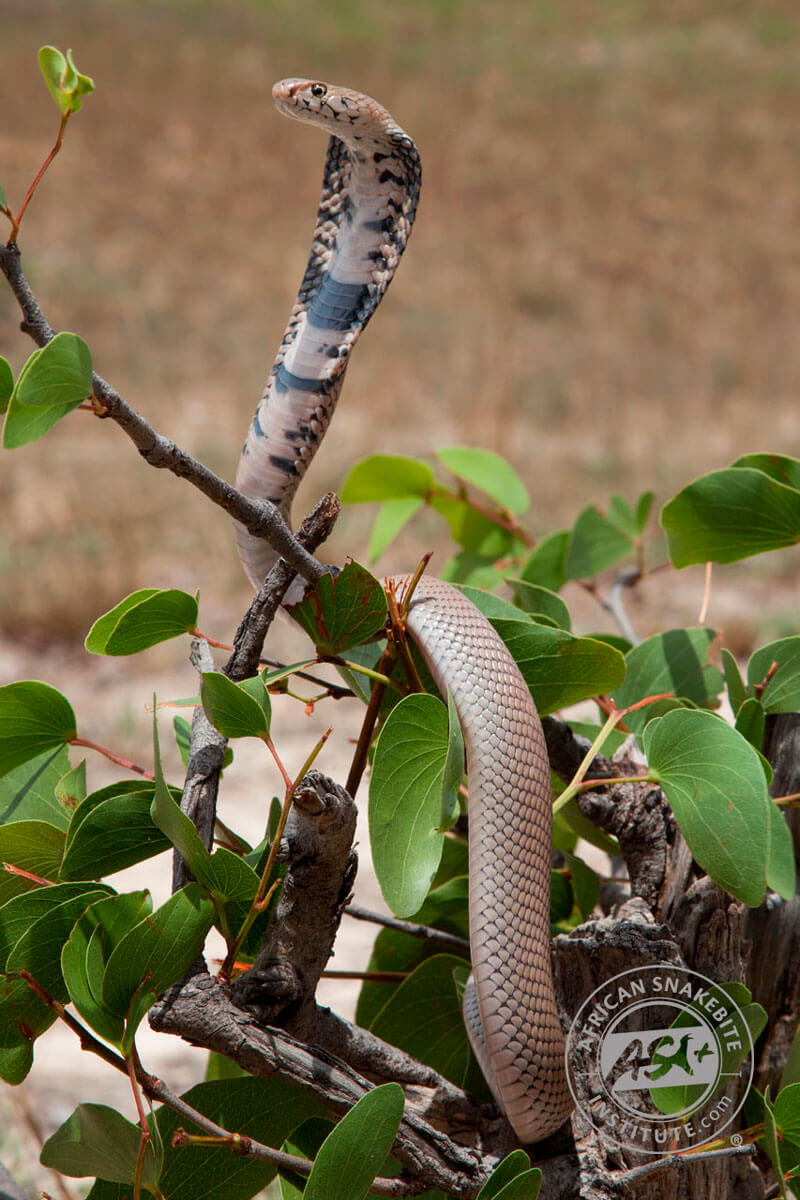 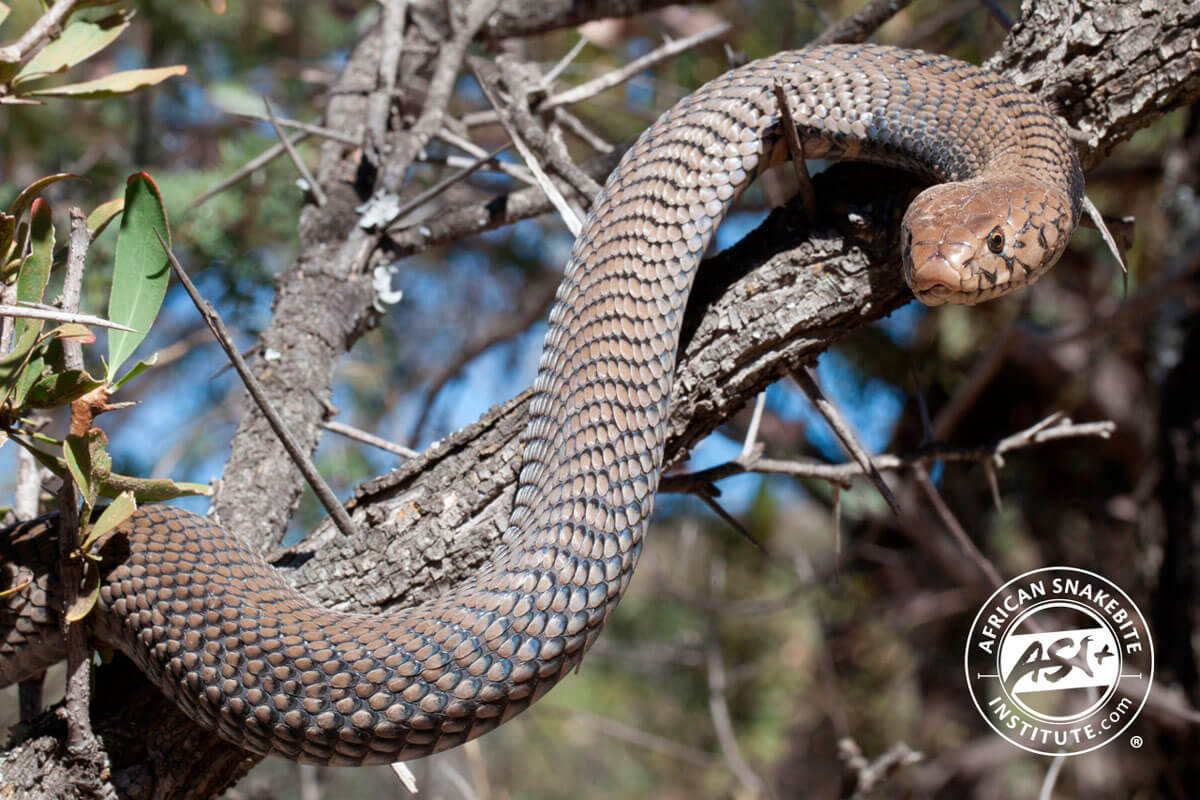 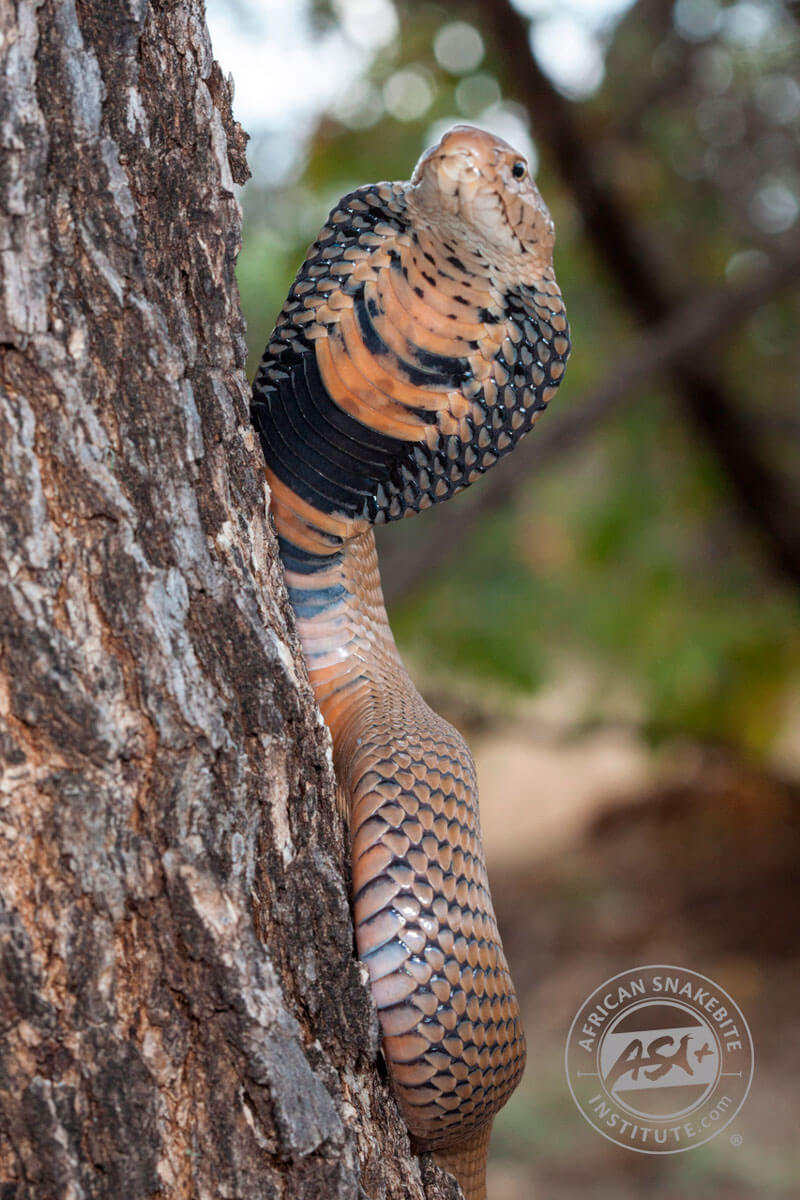 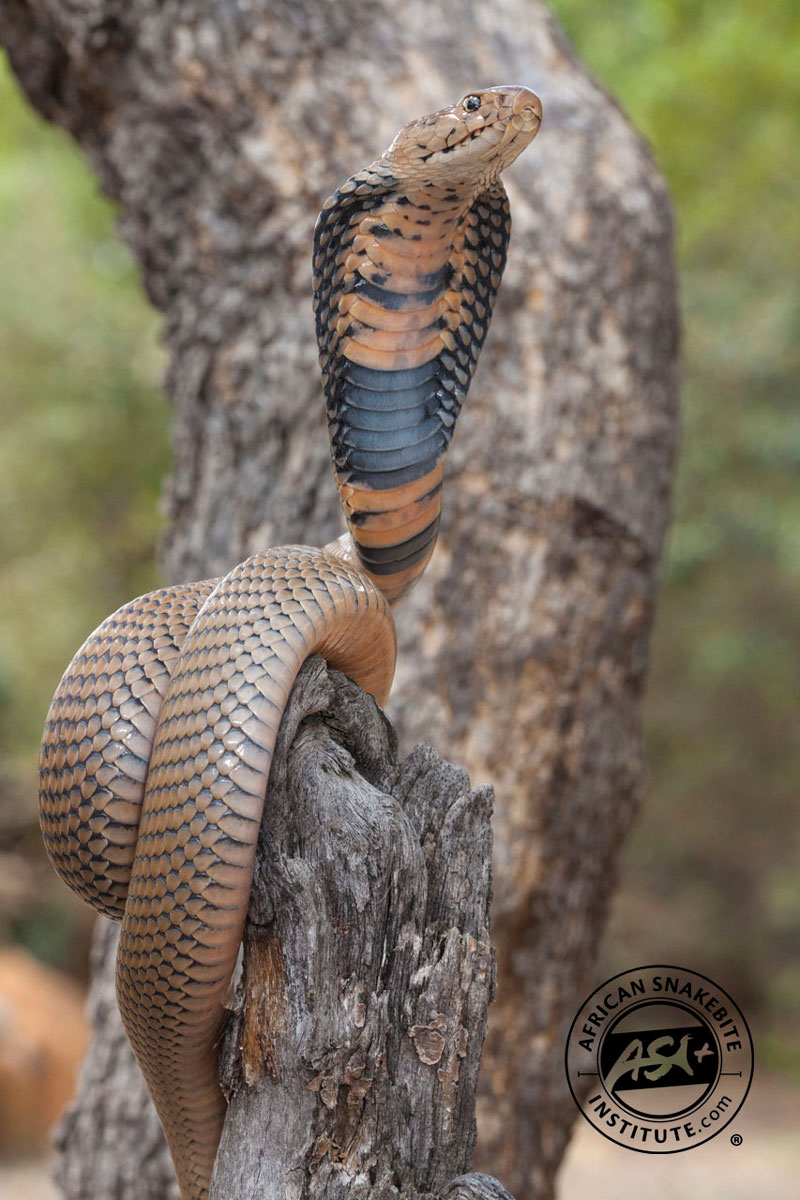 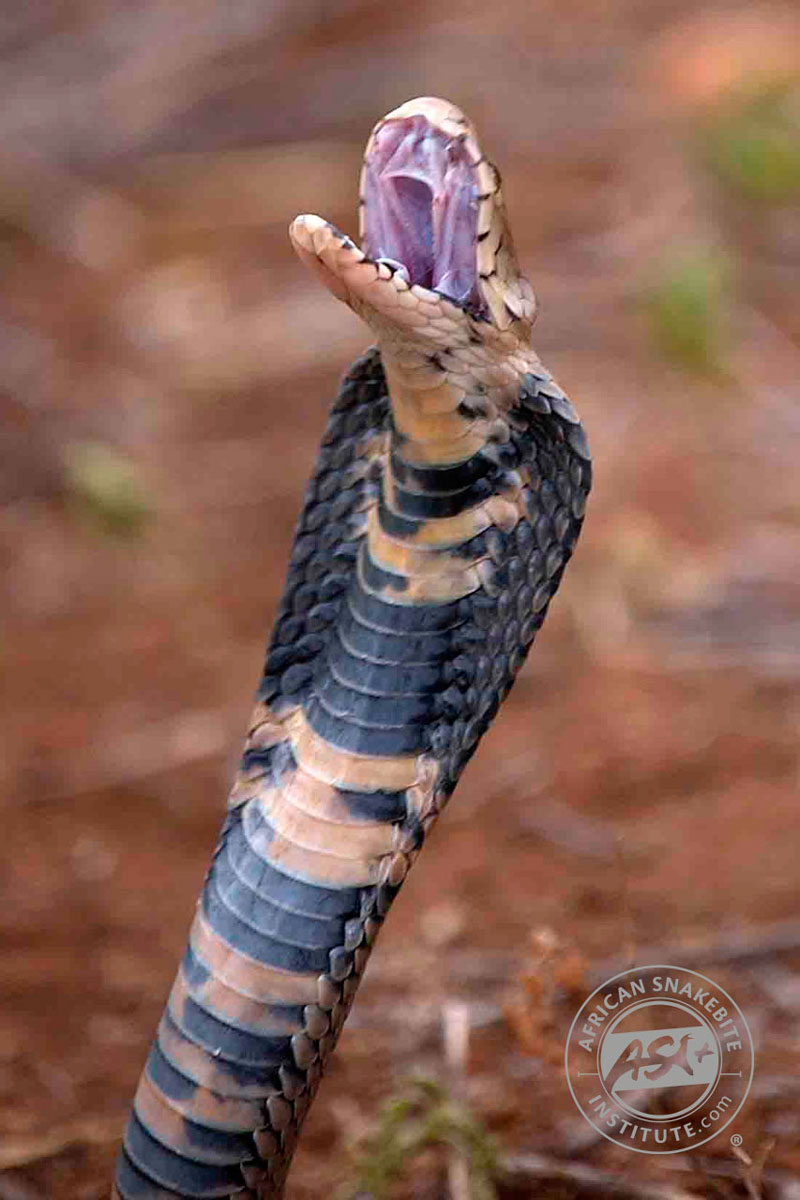 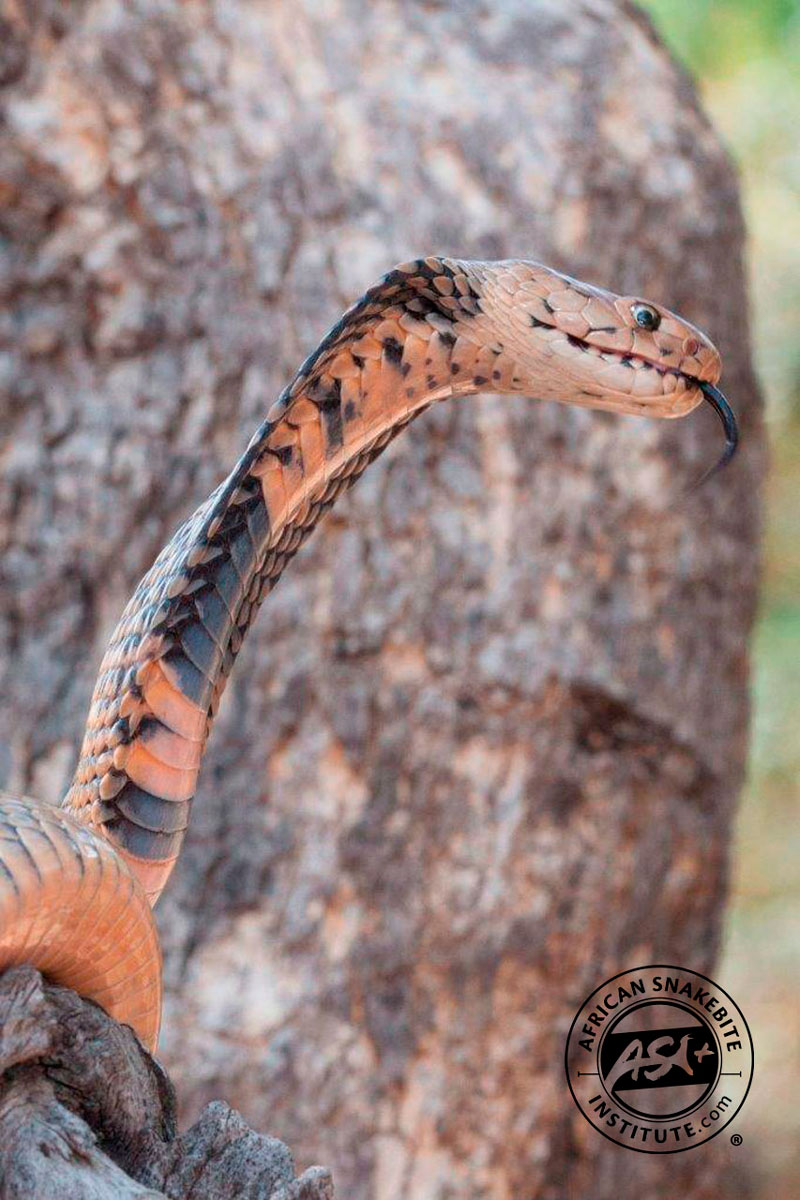