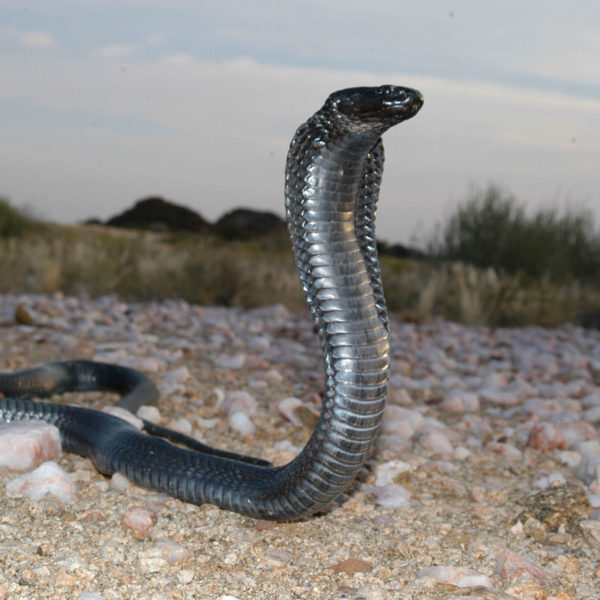 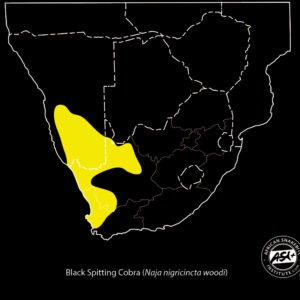 Map indicating the distribution of the Black Spitting Cobra in Southern Africa.

It is active during the day and favours dry river beds. It is a shy and elusive snake that is quick to escape if encountered. Bites are extremely rare.

Its venom, like that of all spitting cobras, is potently cytotoxic, causing severe pain, swelling and tissue damage. It also has the ability to spit its venom and does so effectively. It feeds on snakes, lizards and frogs. 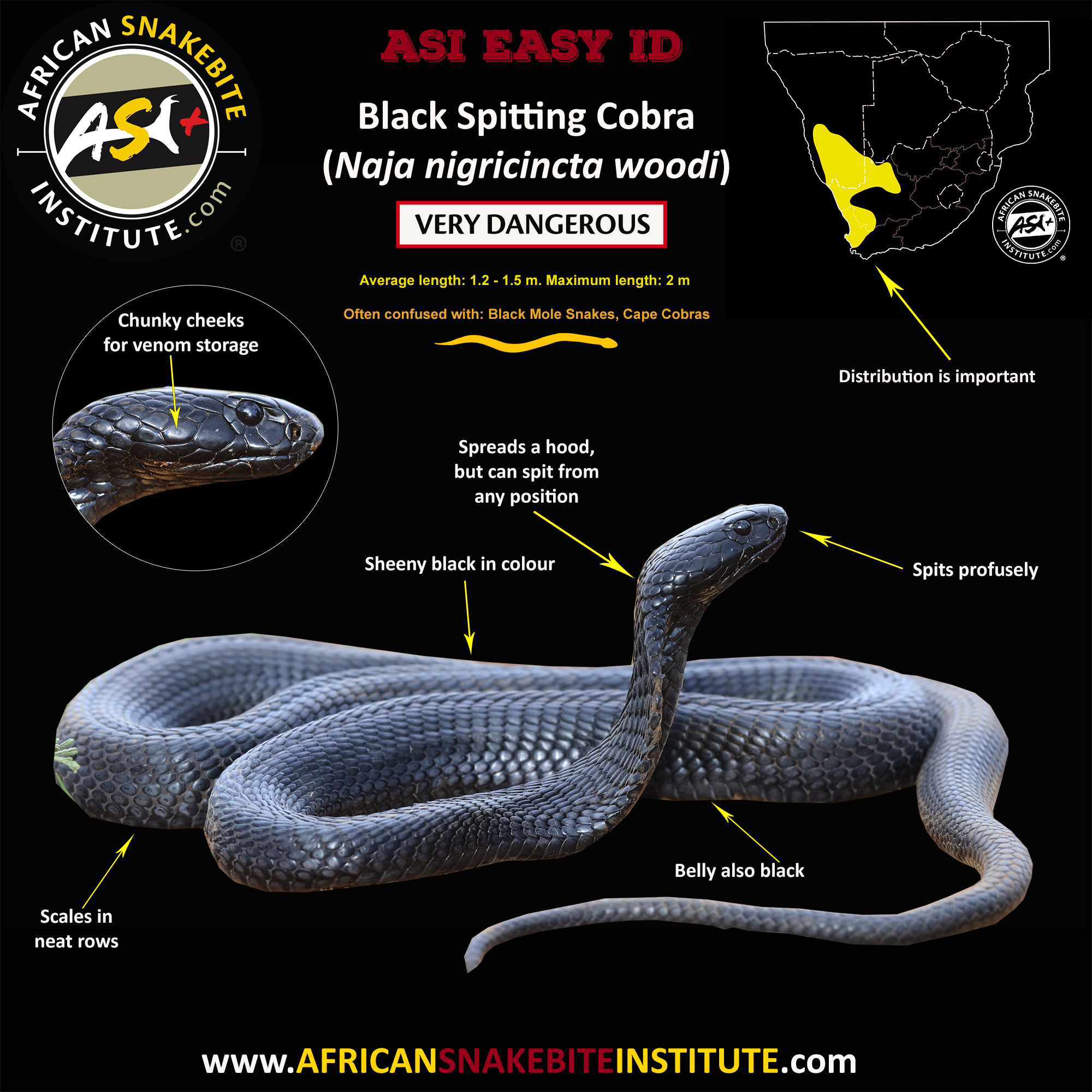 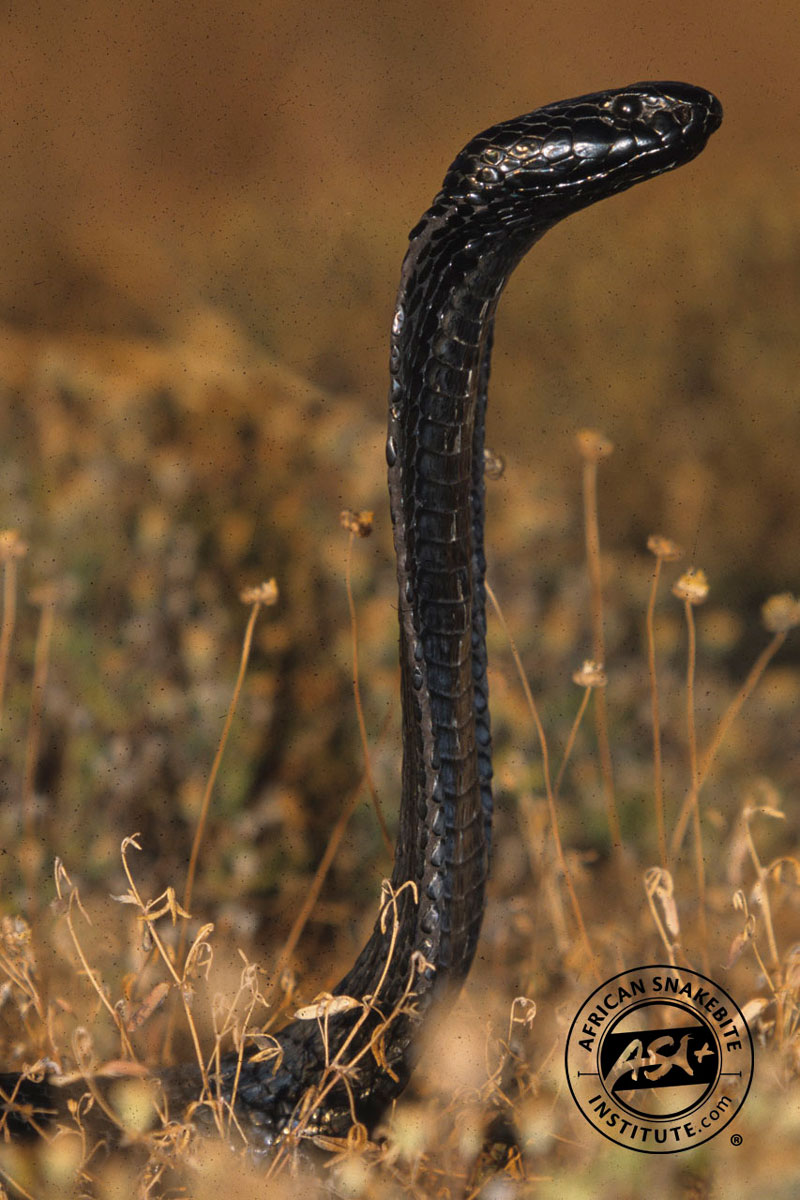 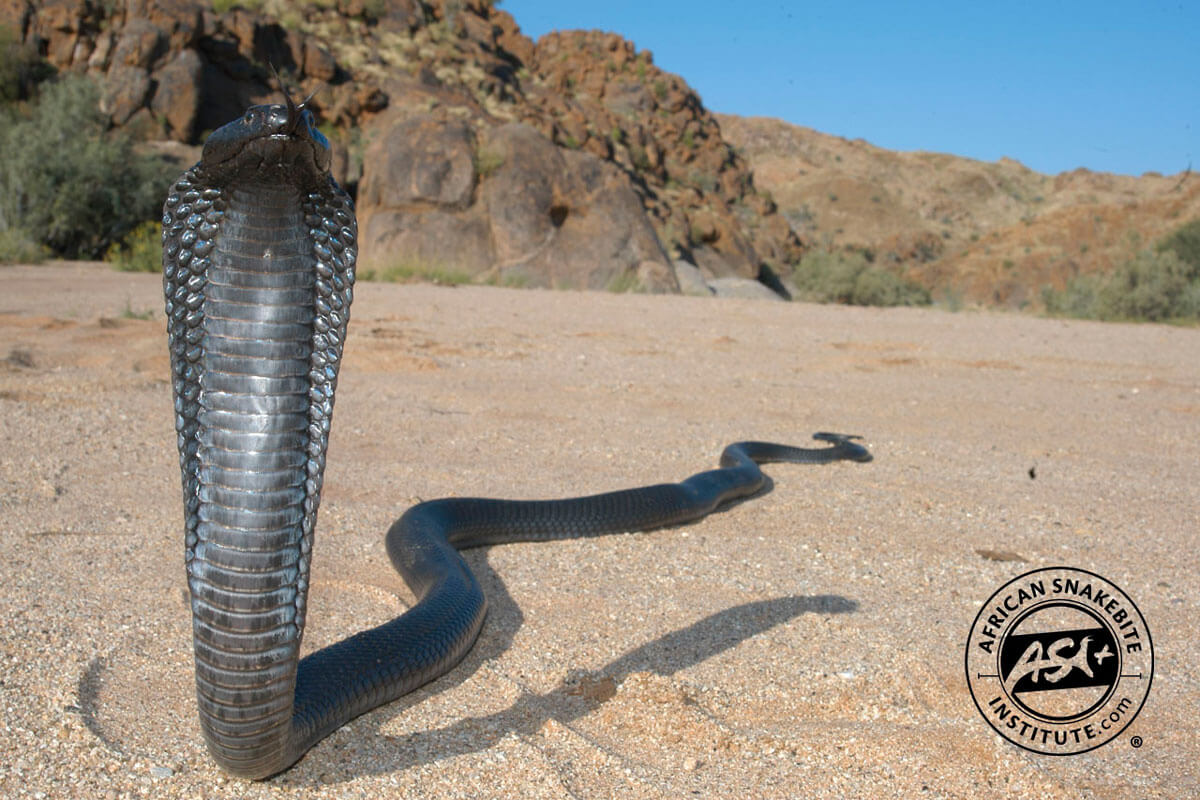 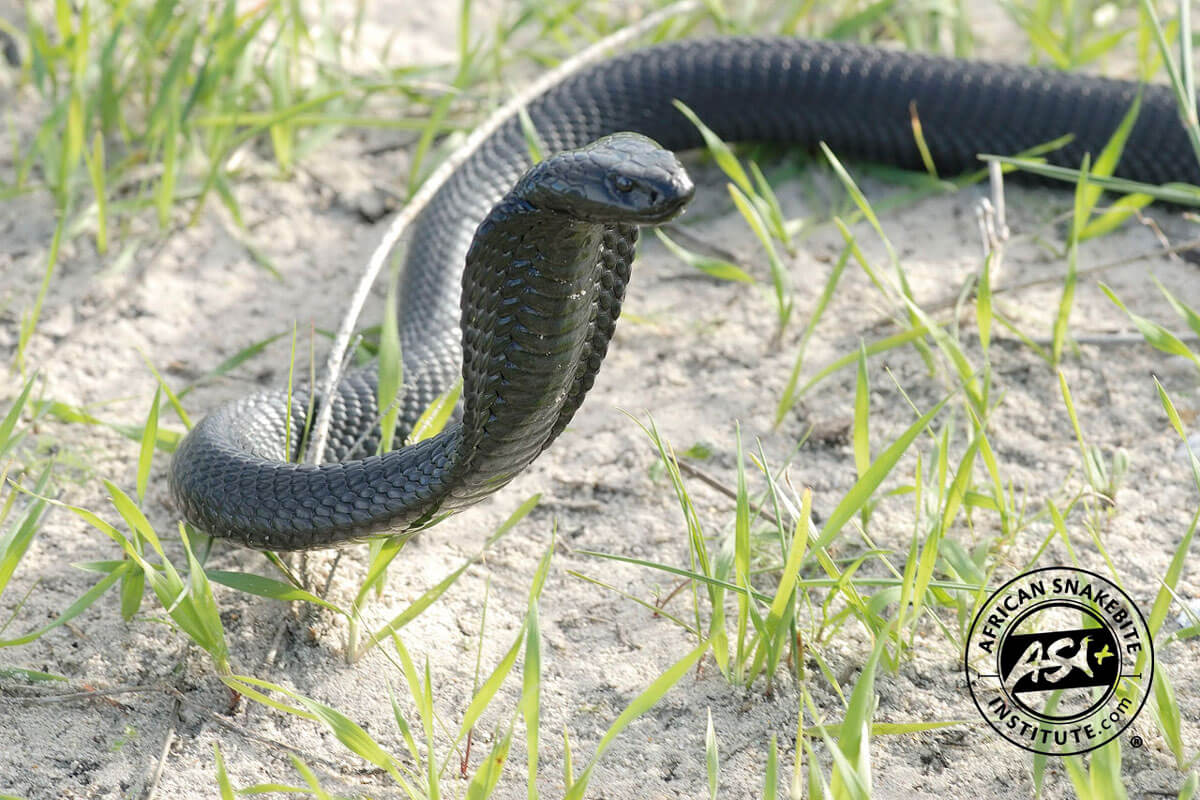 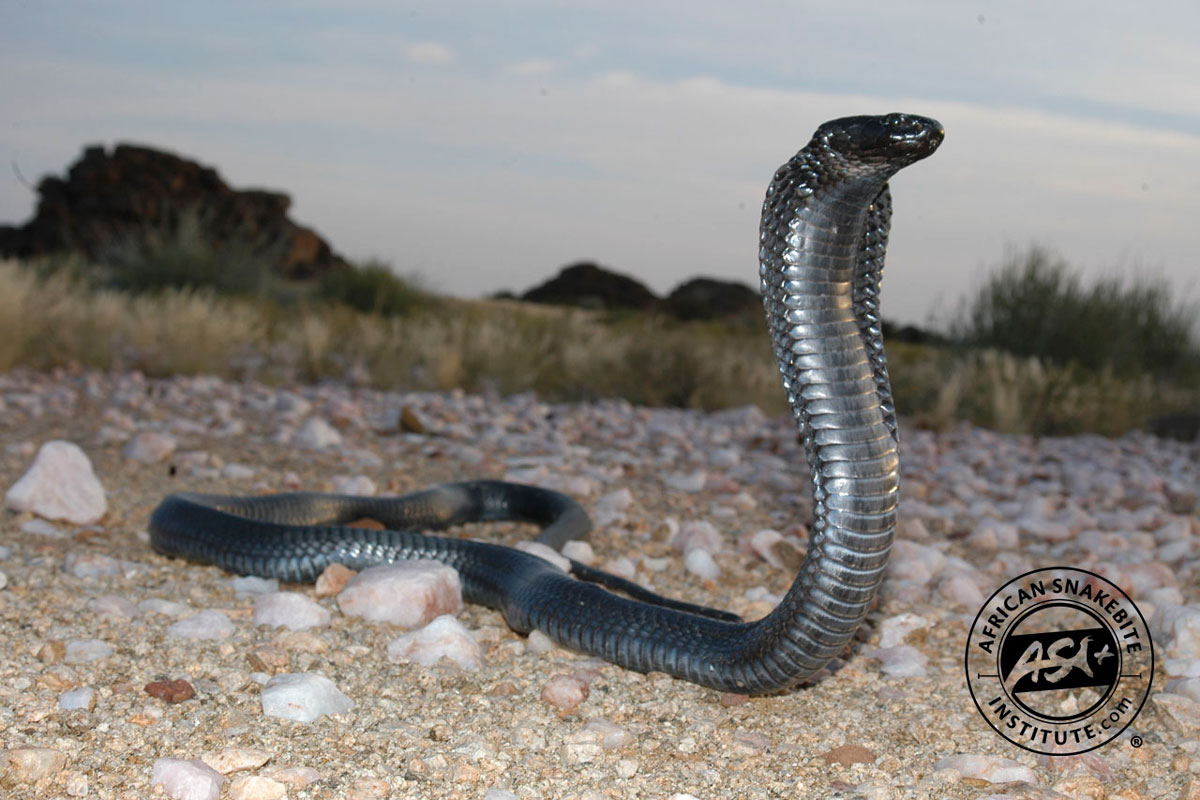 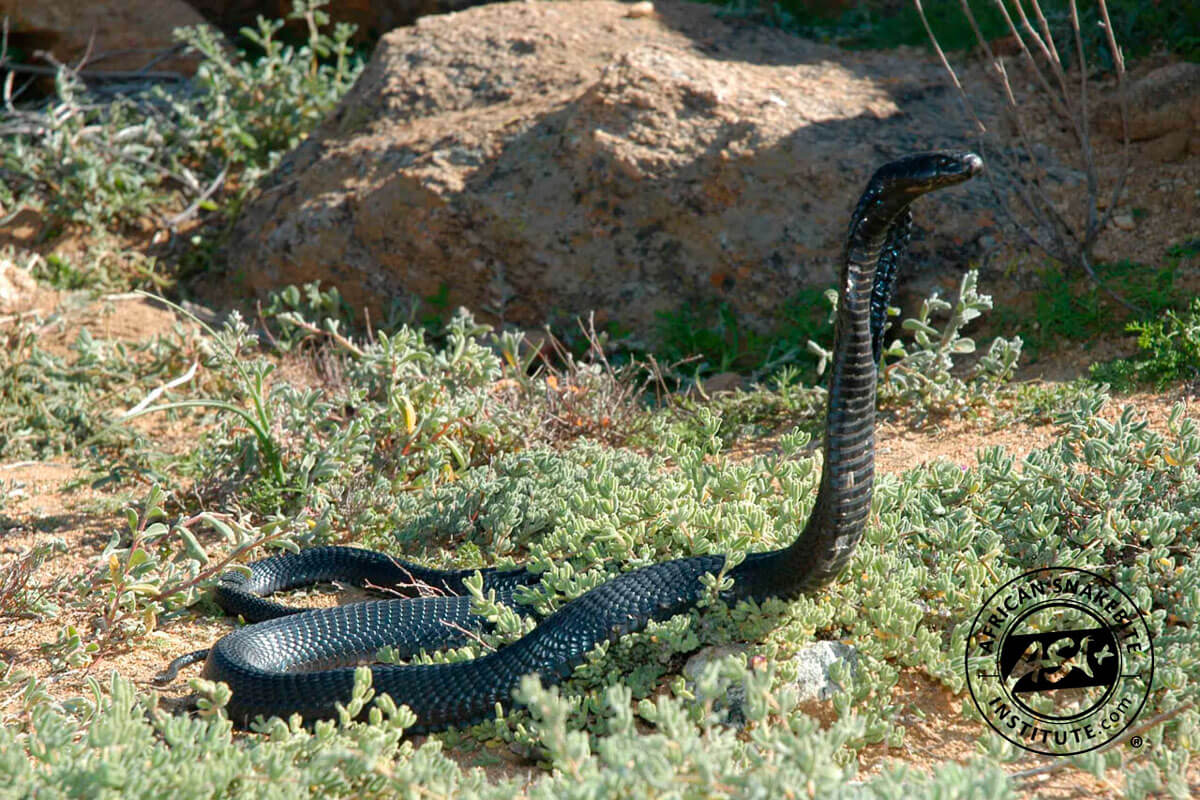 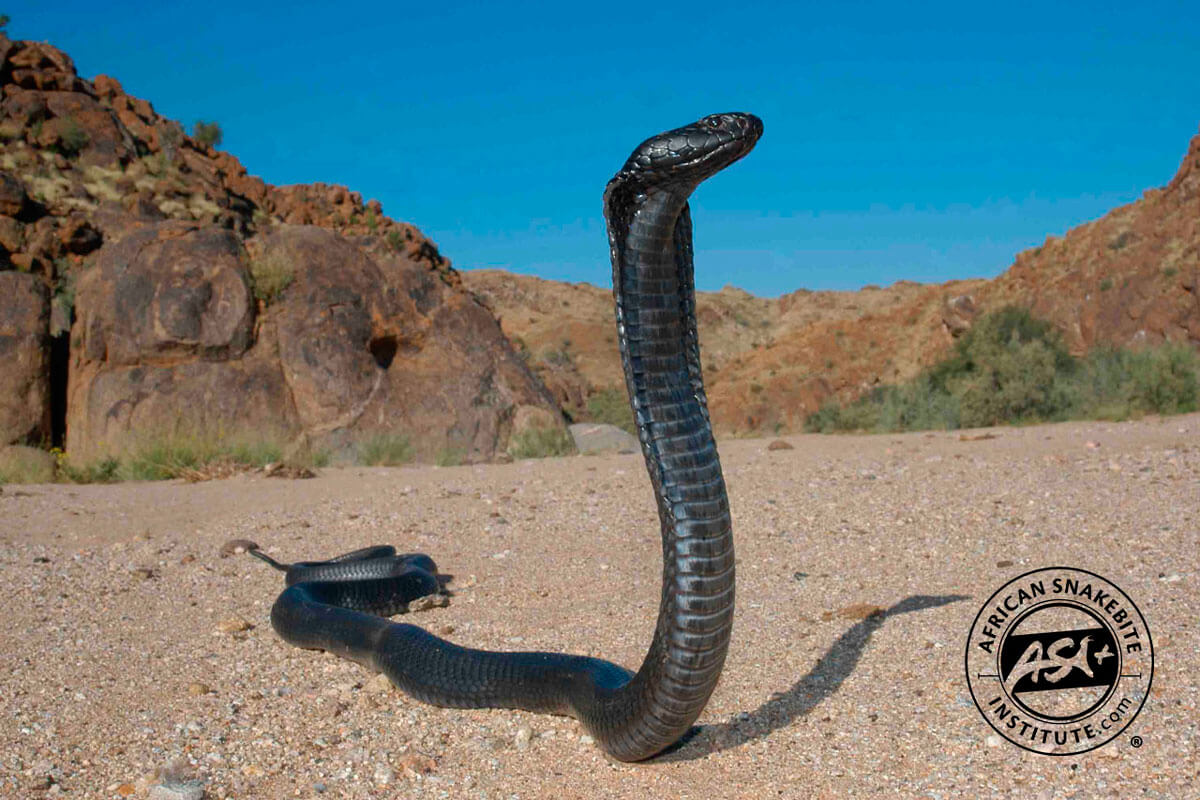 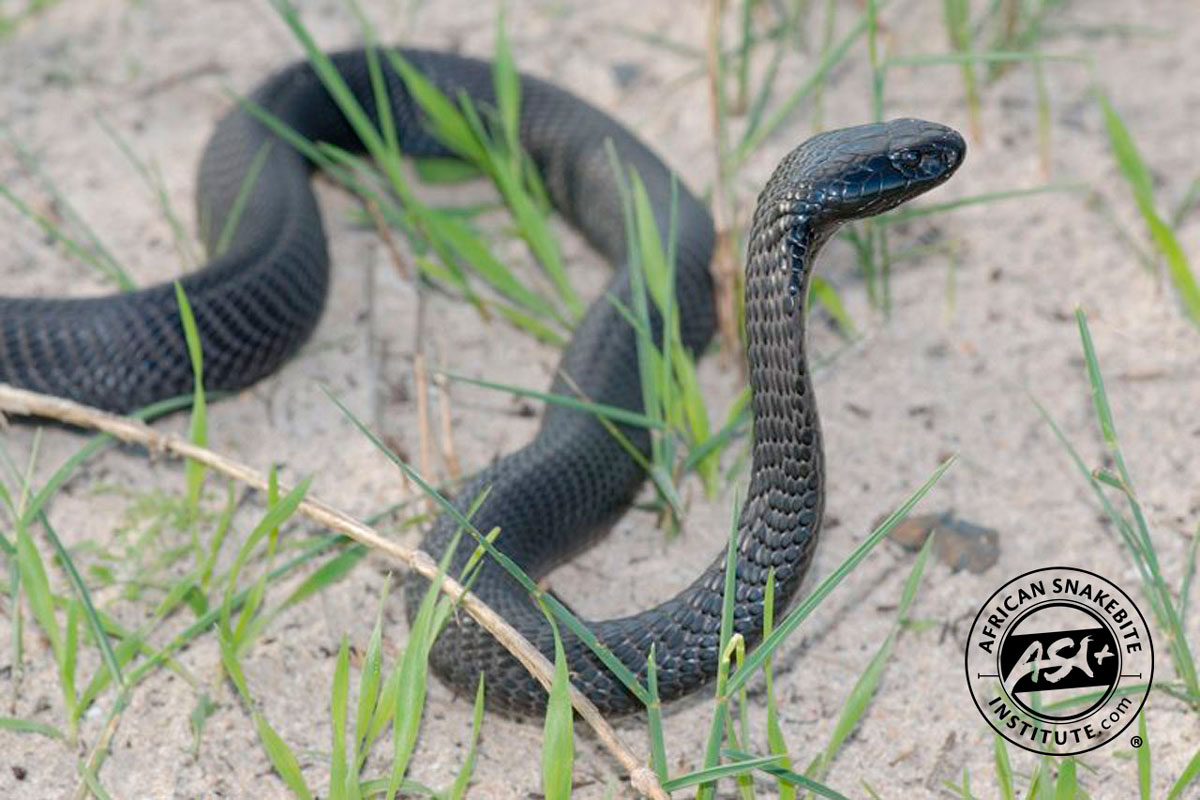