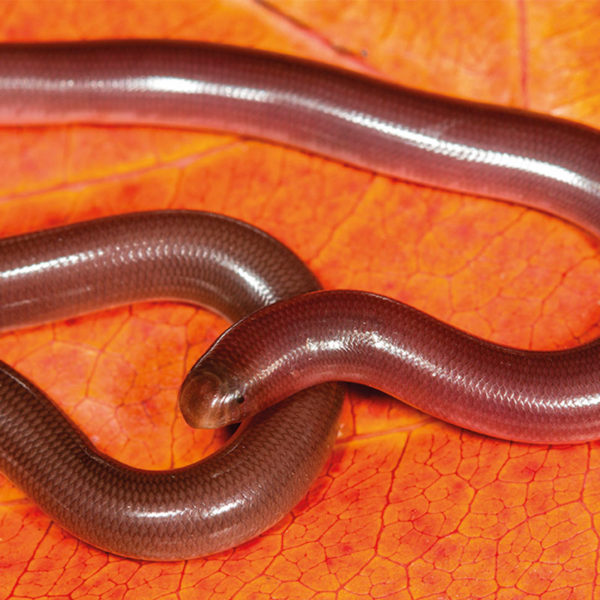 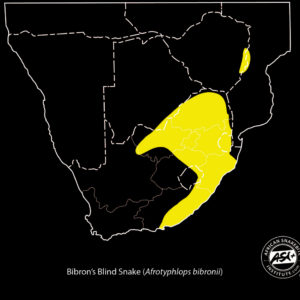 Map indicating the distribution of the Bibron’s Blind Snake in Southern Africa.

This harmless burrowing snake spends most of its life underground where it feeds on ants, termites and their larvae. It is often flushed to the surface after heavy rains. As the common indicates it is largely blind as scales cover the eyes – an adaptation for an underground existence.

Bibron’s Blind Snake averages 30 – 38 cm with a maximum length of 48.4 cm. It is usually round in shape and one has to look carefully to work out which end has the head and which has the tail. A variety of burrowing snakes like the Stiletto snake prey on this snake. 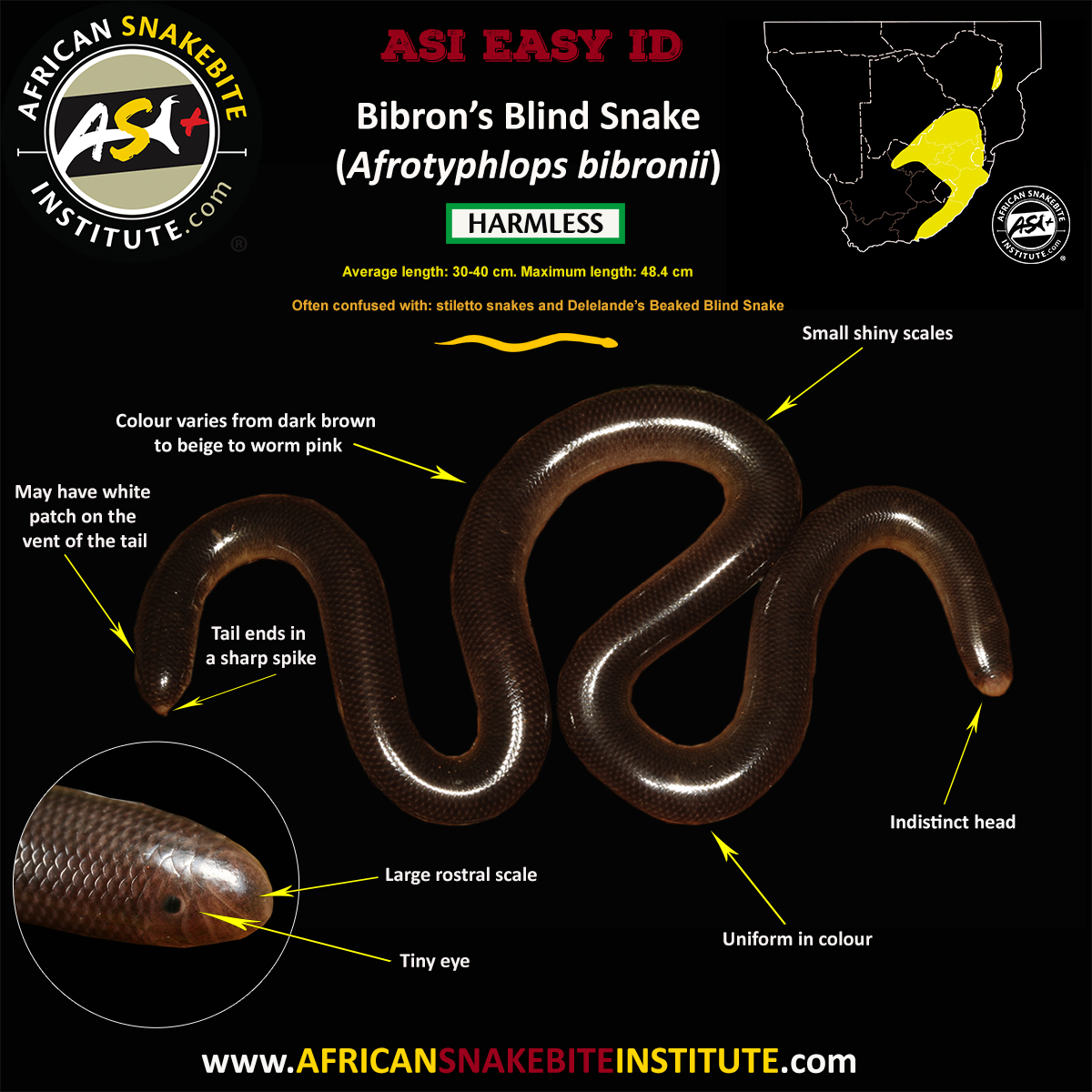 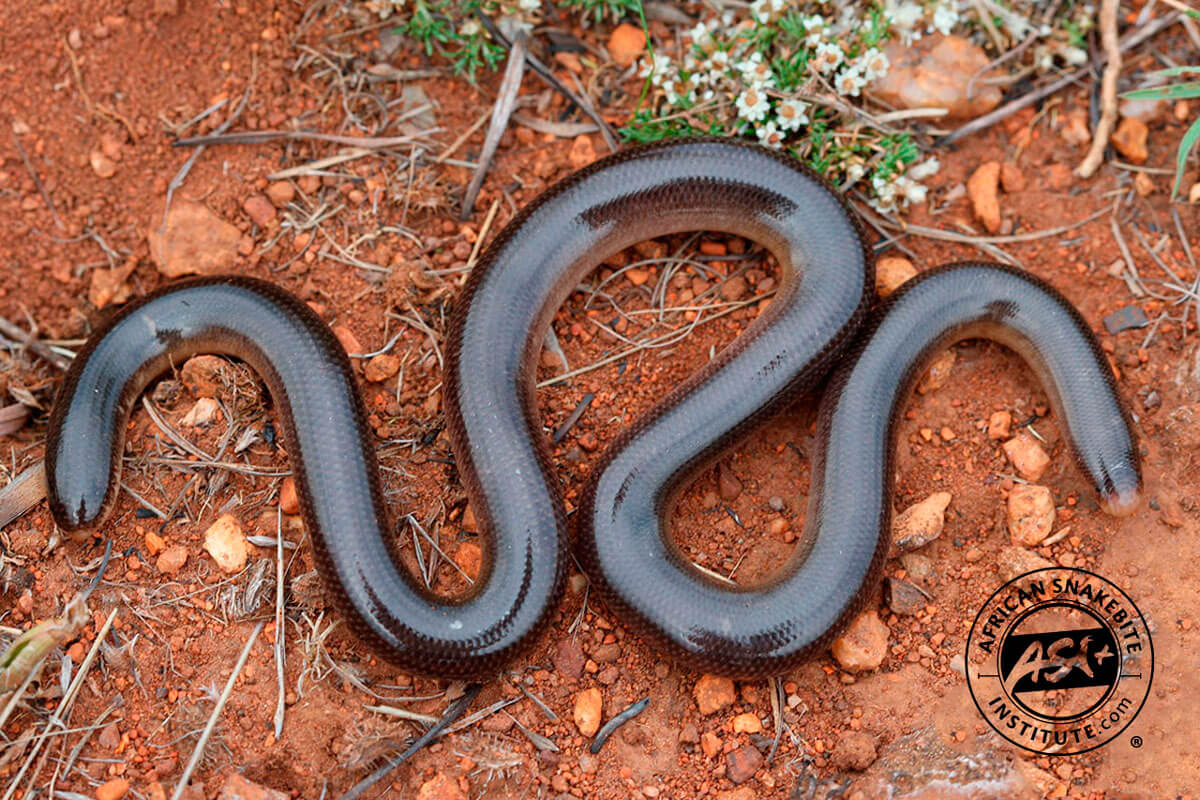 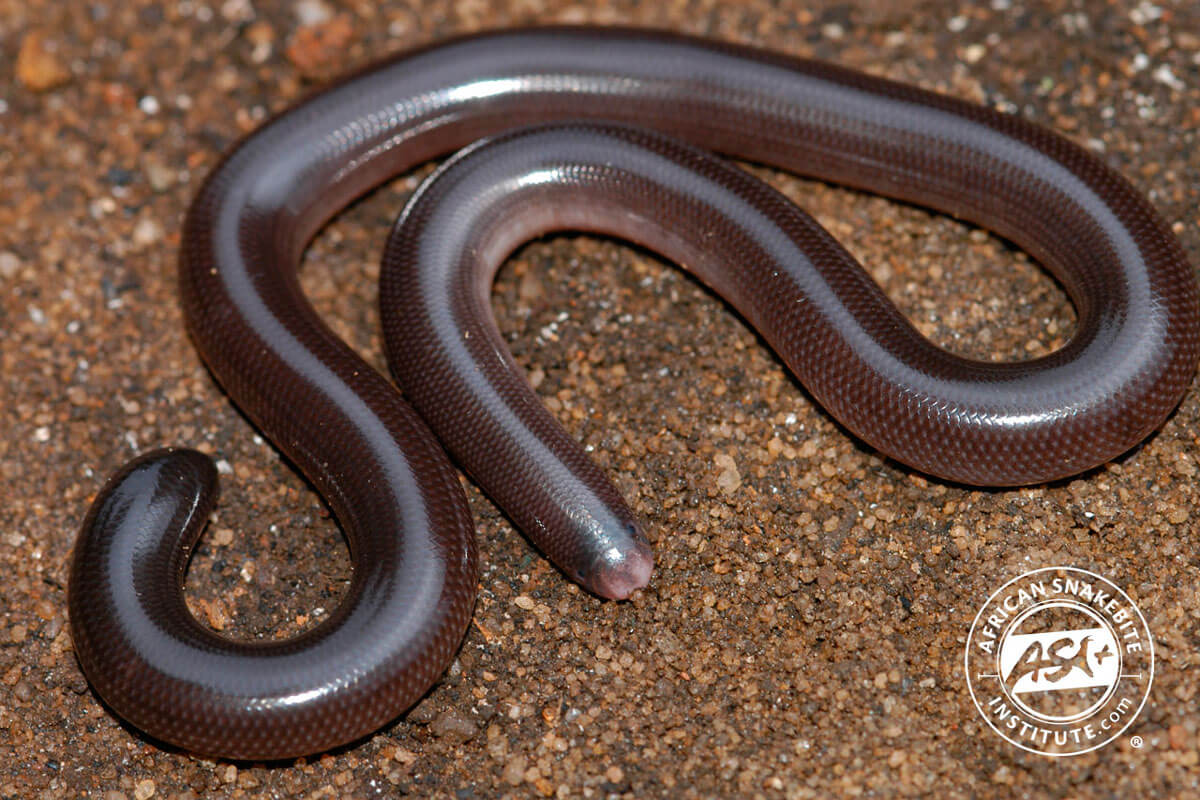 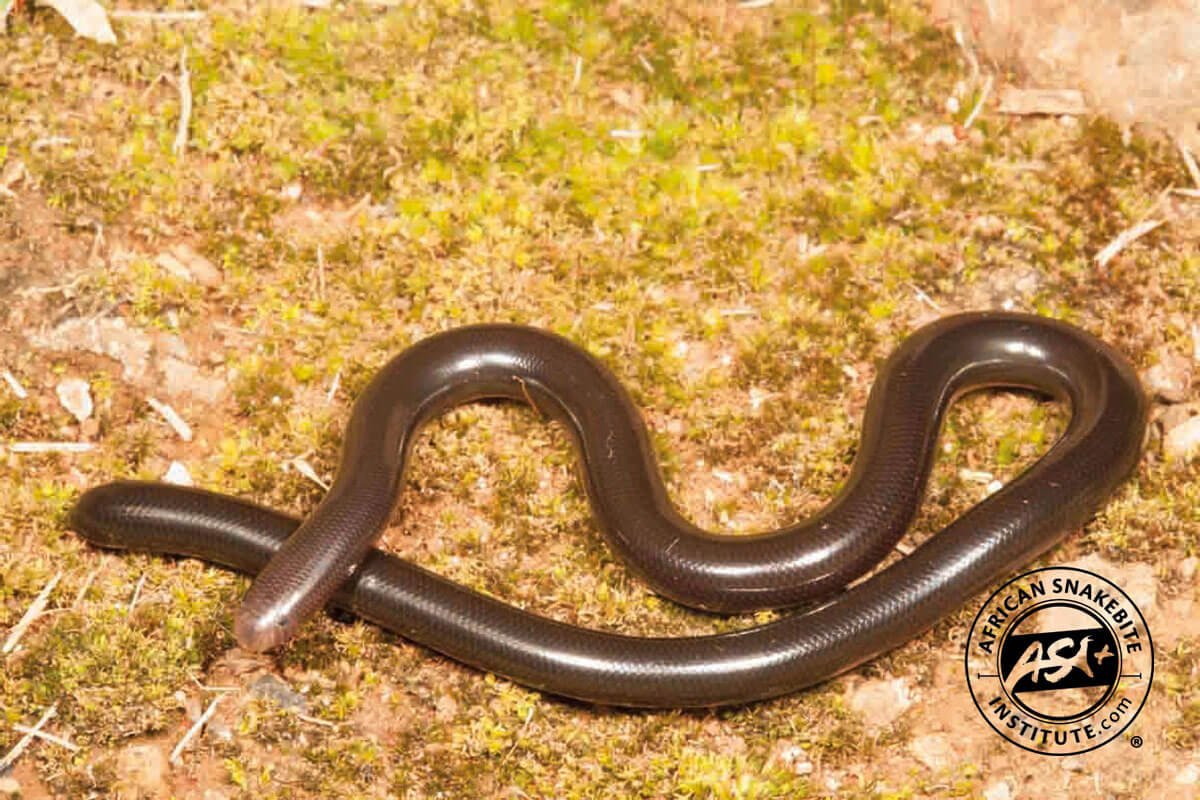 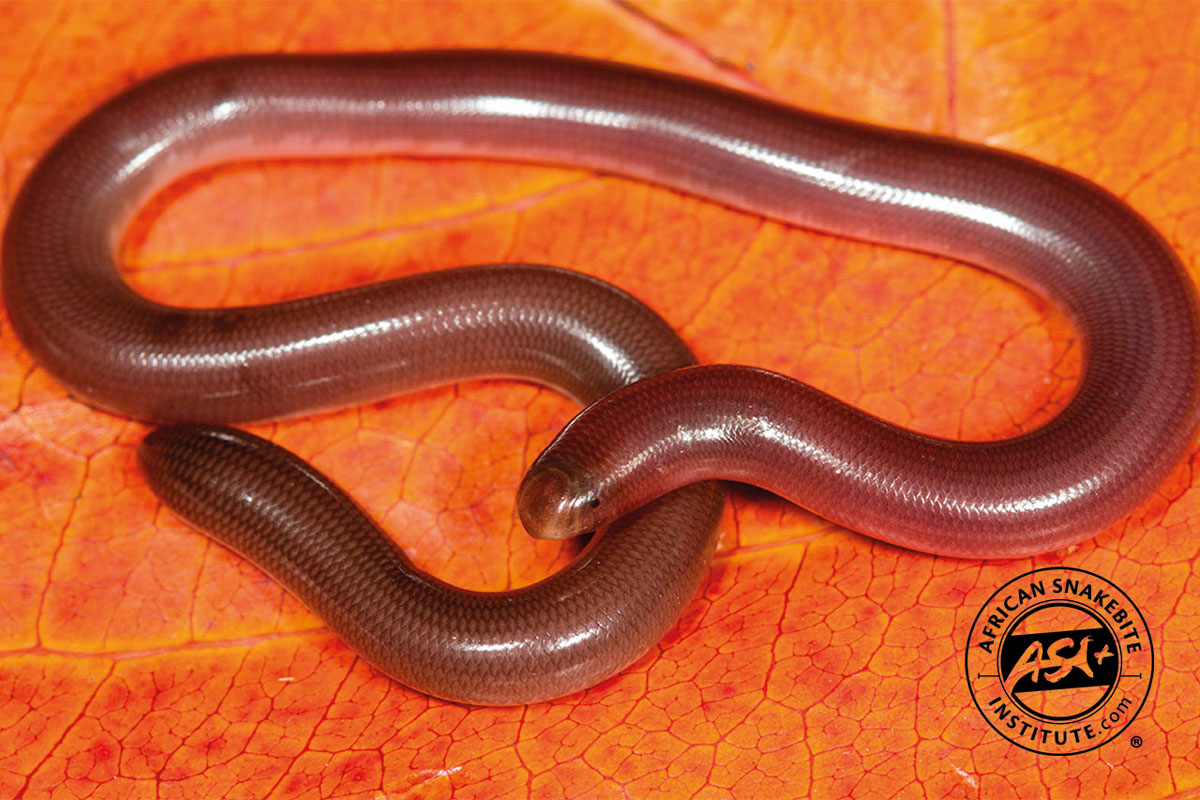 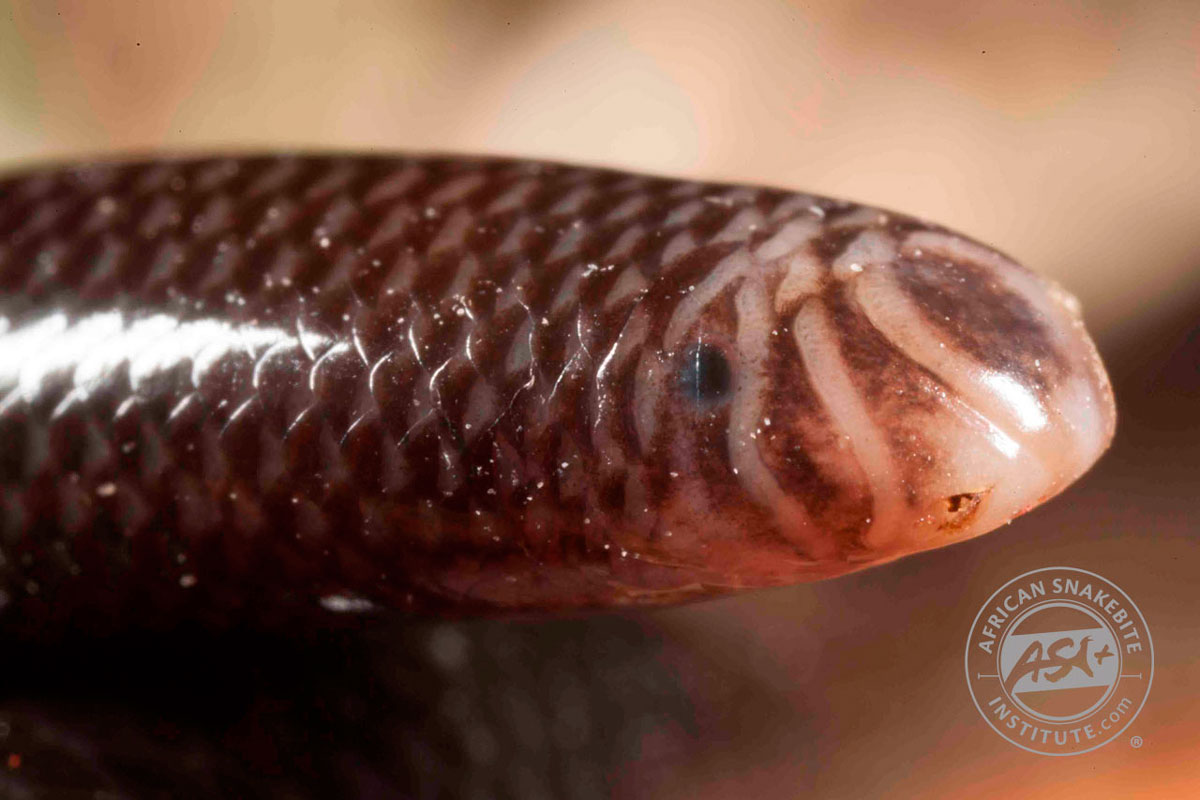 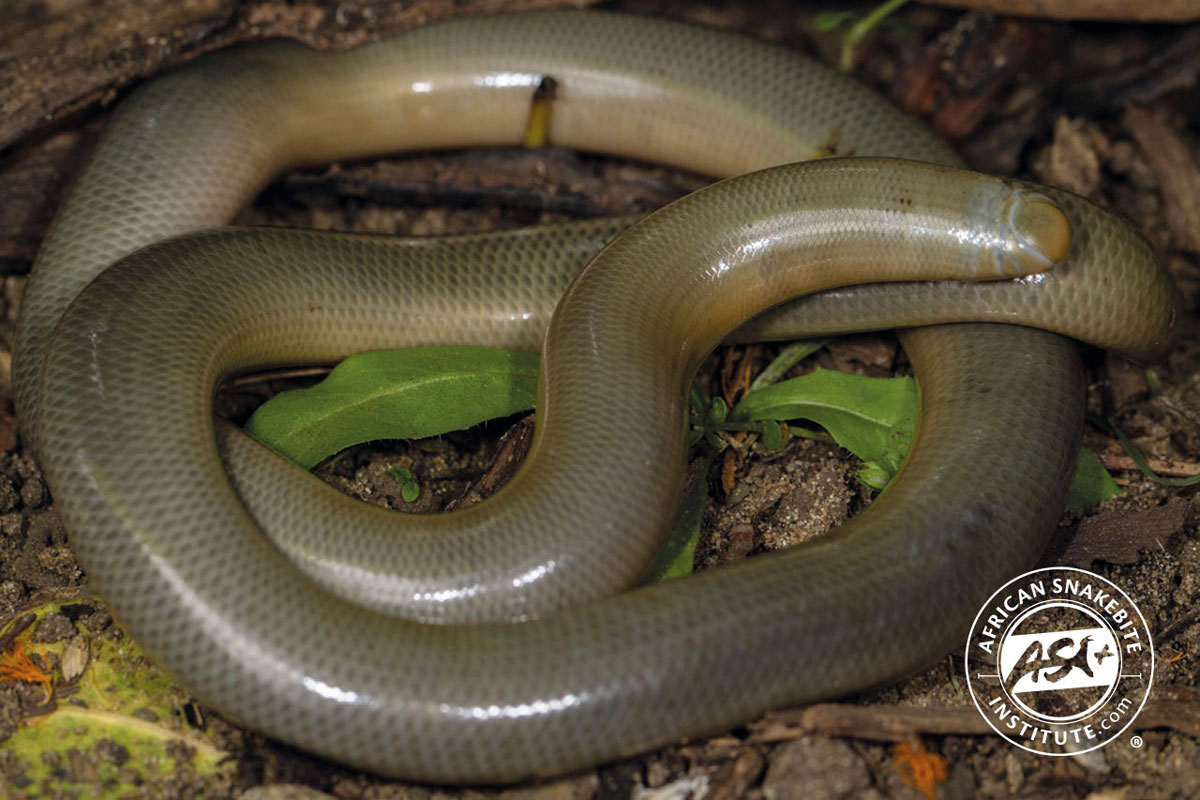 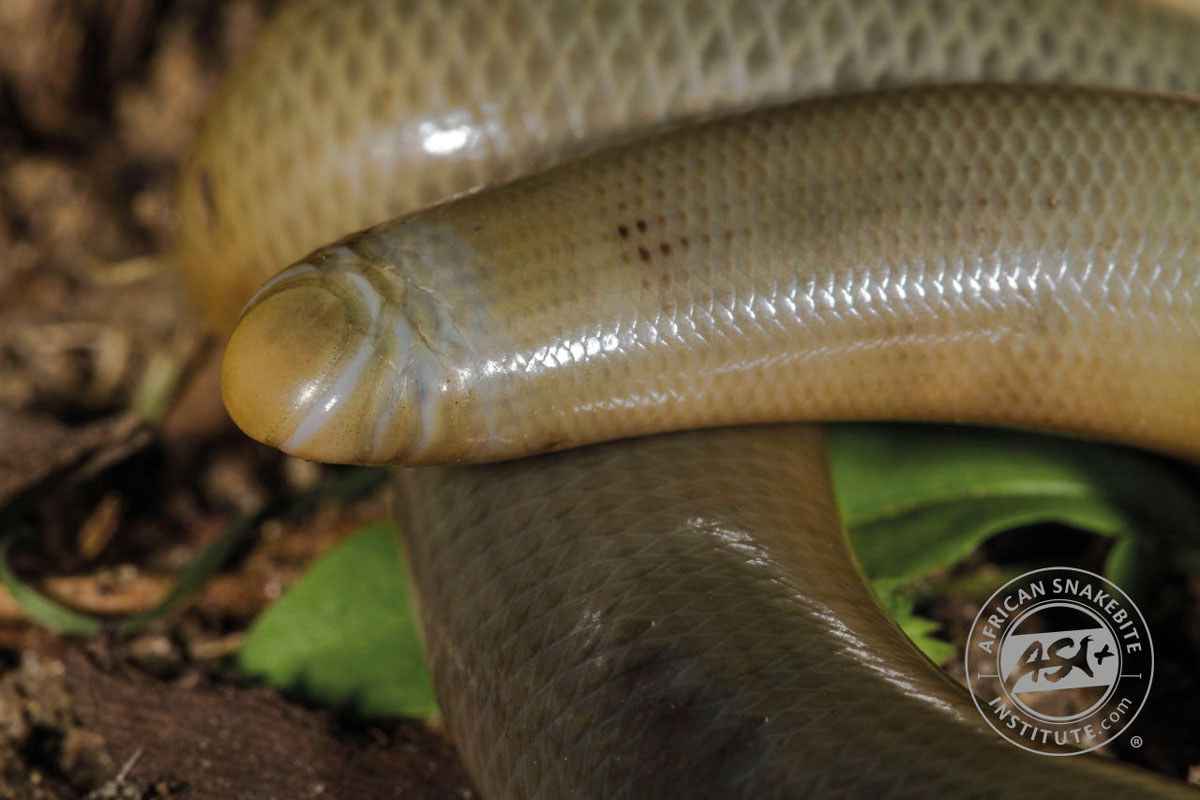