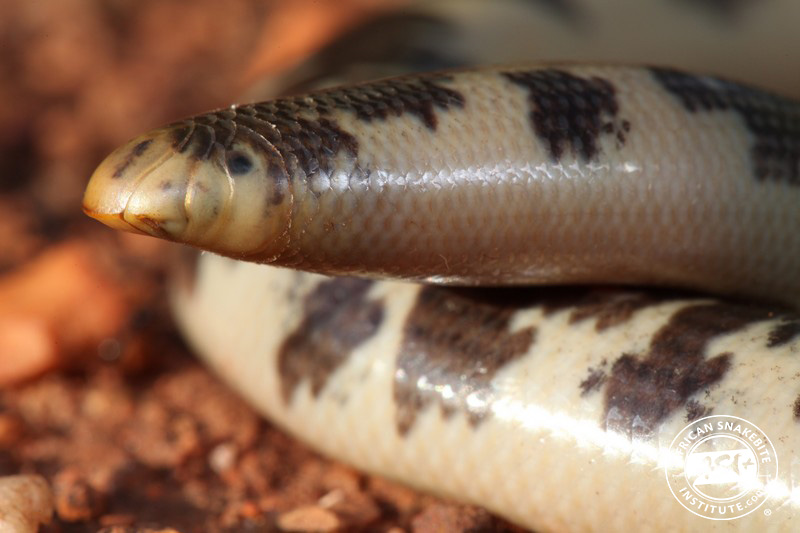 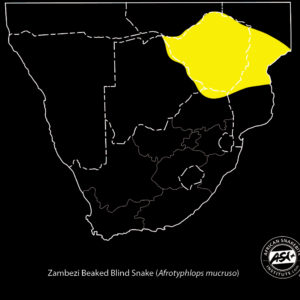 Map indicating the distribution of the Zambezi Blind Snake in Southern Africa.

One of the larger blind snakes that inhabits hard substrates including termitaria in Mopaneveld and Lowveld regions of northern Limpopo extending into Mozambique and Zimbabwe as well as eastern Botswana. It uses its hard beak to dig into soil and spends most of its life underground but may surface after rains. Adults are light brown to grey with darker blotches.

Females produce more than eight eggs that hatch in just over a month. They feed on termites and their eggs and are preyed upon by a variety of snakes. This snake is harmless and poses no threat to humans. 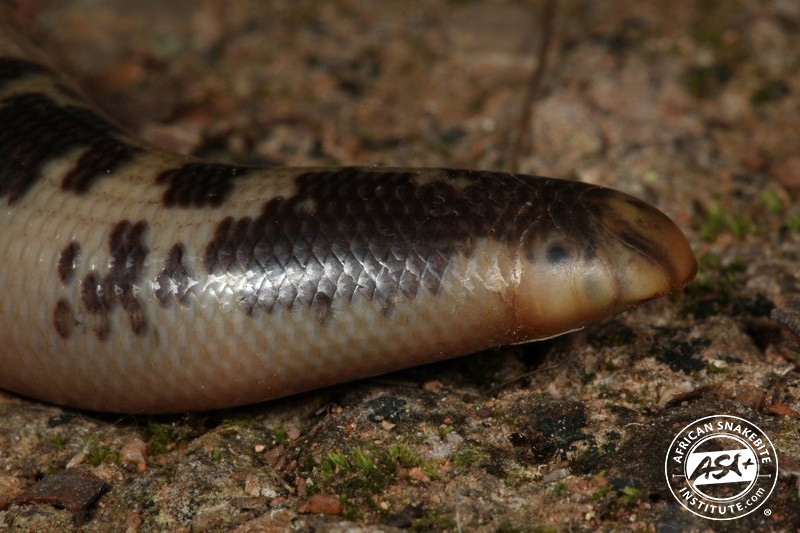 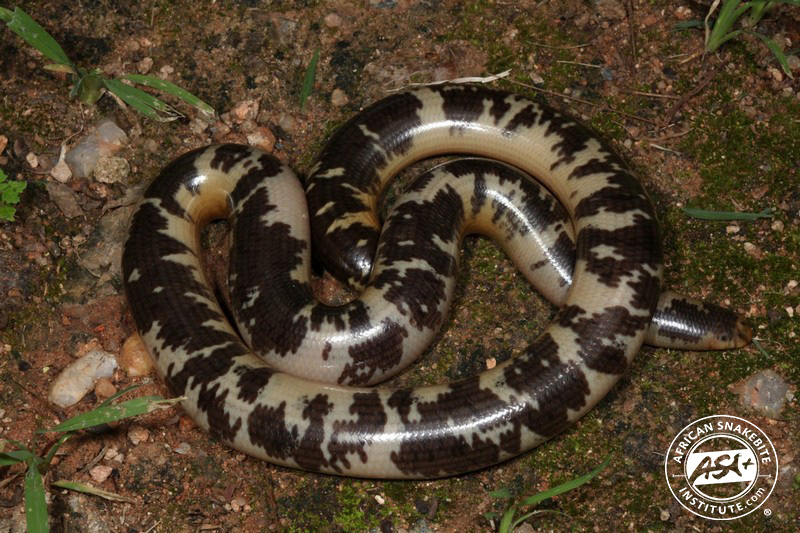 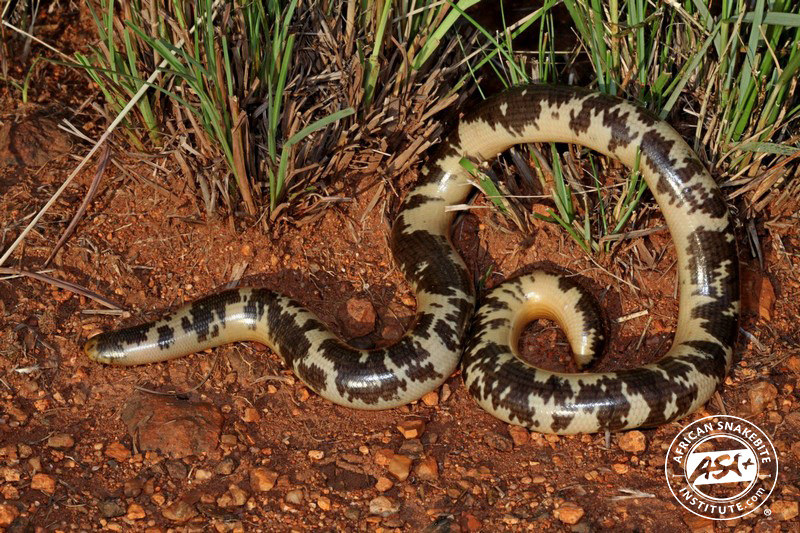 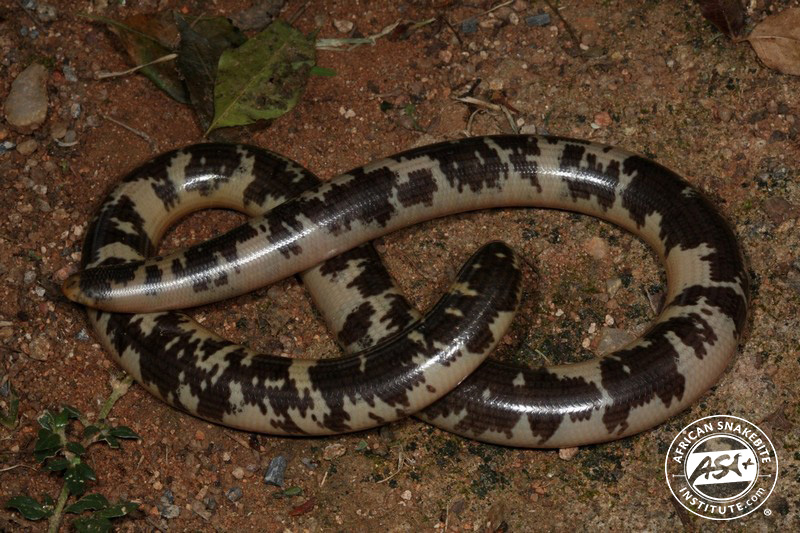