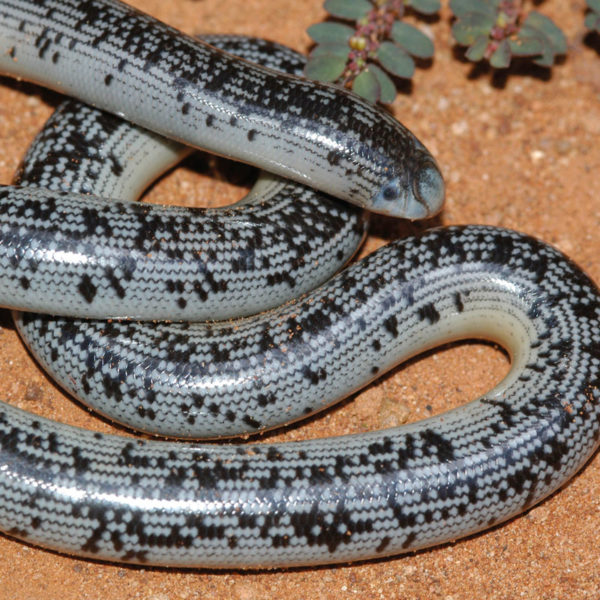 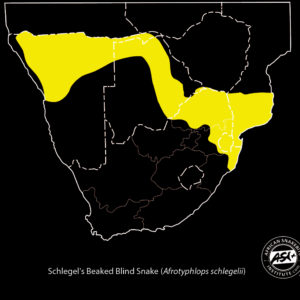 Map indicating the distribution of the Schlegel’s Blind Snake in Southern Africa.

This is Africa’s largest Blind snake averaging 60cm but may reach a length of 1mt It spends most of its life underground where it feeds on termites and their larvae but often emerges after heavy rain. Otherwise it may be found under logs or rocks or may be exposed during earth moving operations.

Large individuals often store fat in the back half of the body and are obese. They are completely harmless and, as the common name indicates, are close to blind with scales covering the eyes. When handled the often dig the sharp tip on the end of their tales into one’s hand.

At a quick glance it may be difficult to differentiate the head from the tail. Blind snakes are preyed upon by a variety of carnivores, predatory birds and snakes. 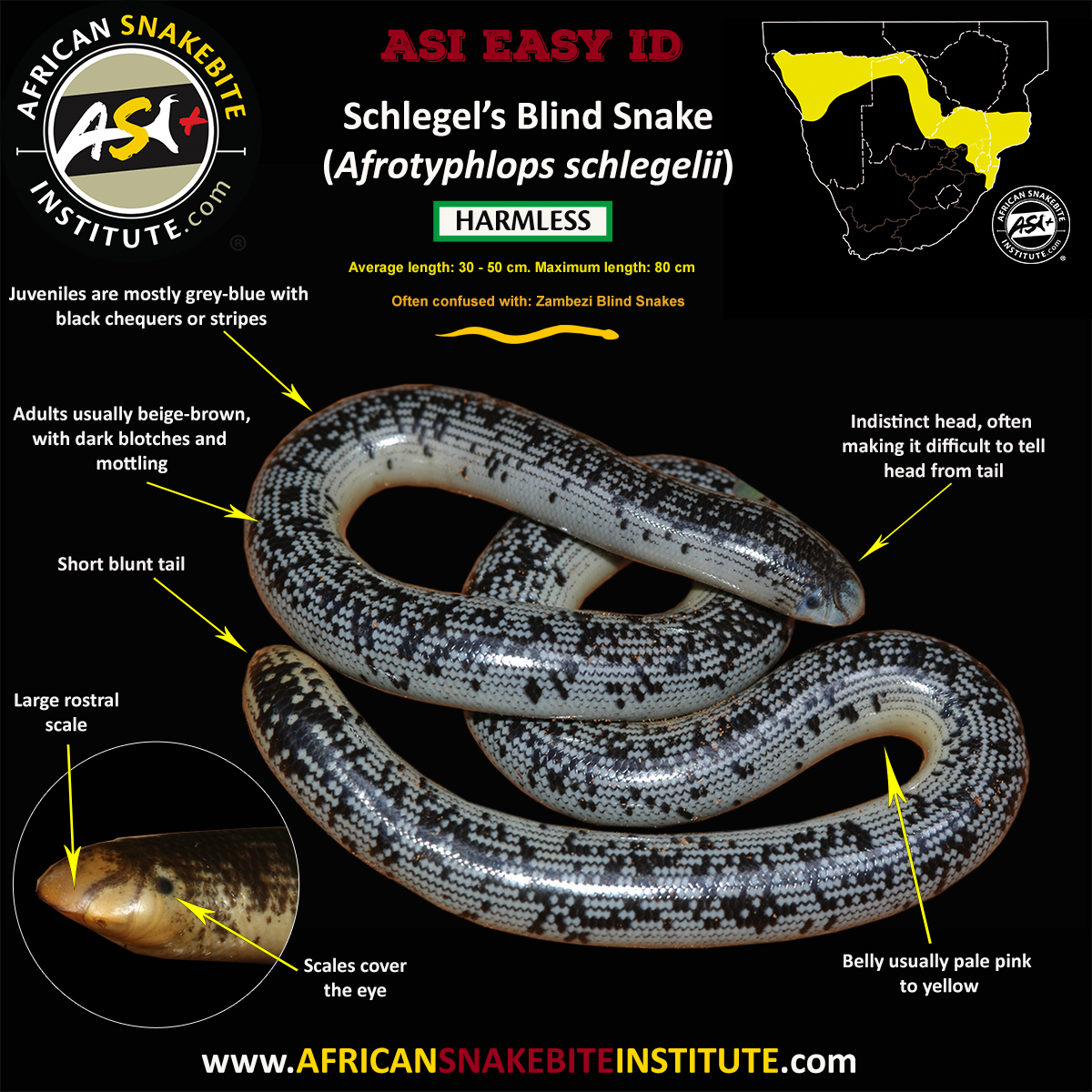 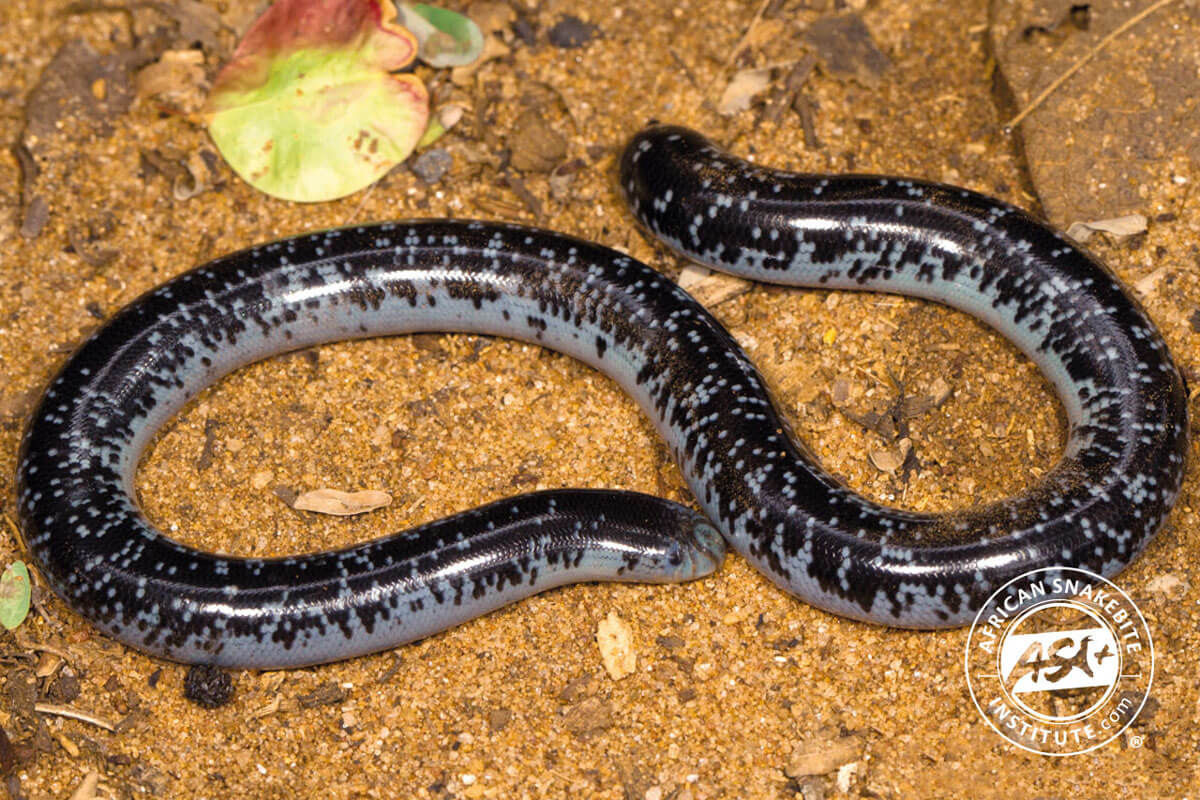 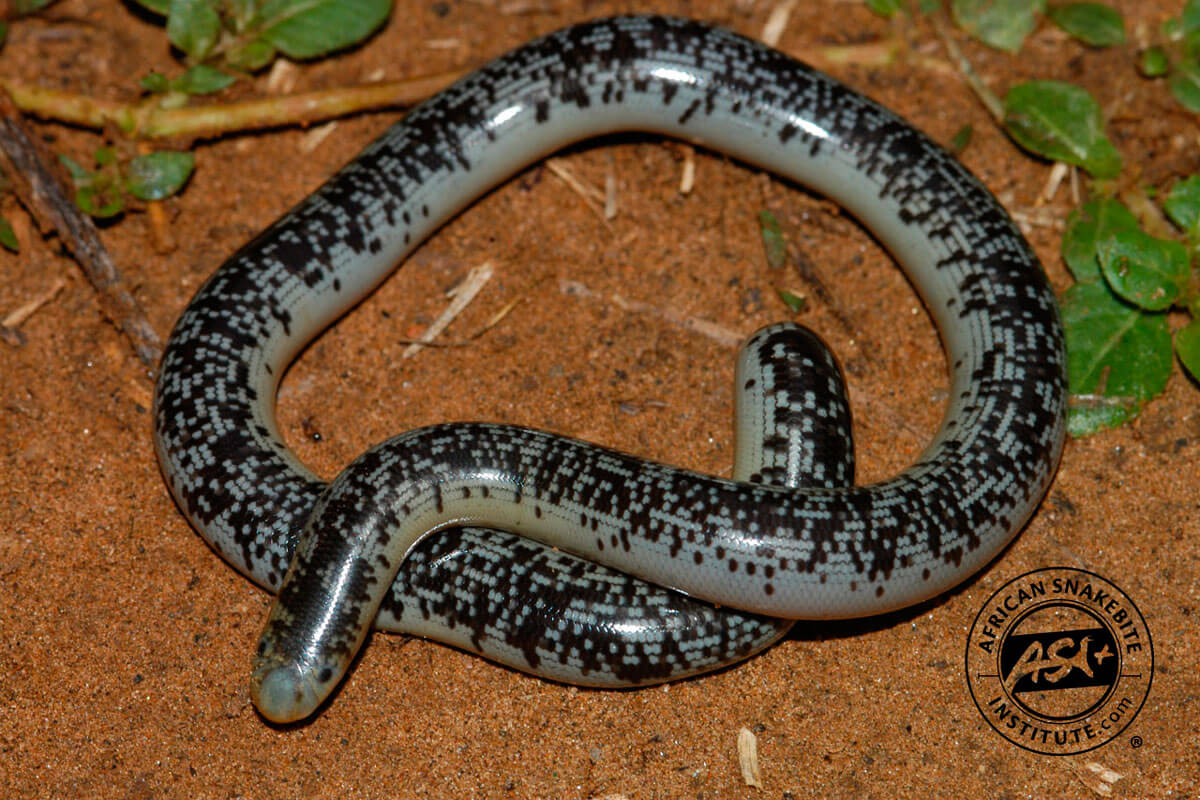 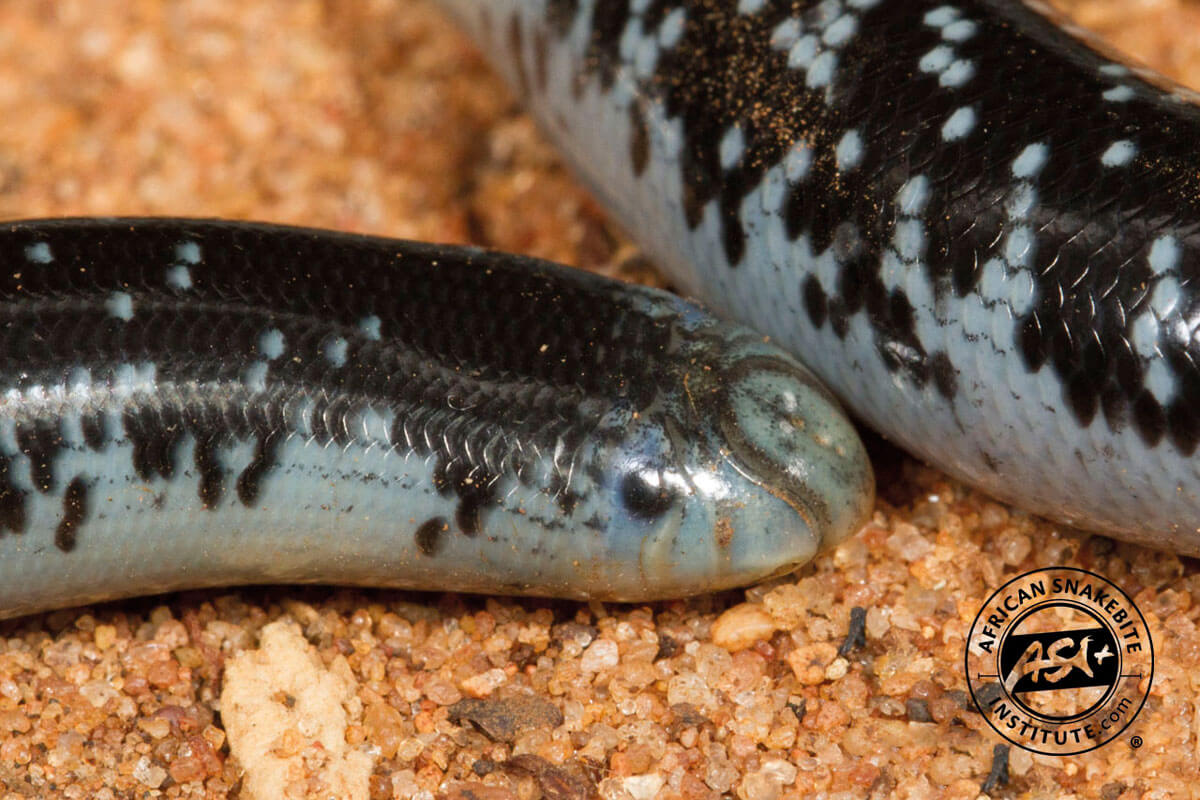 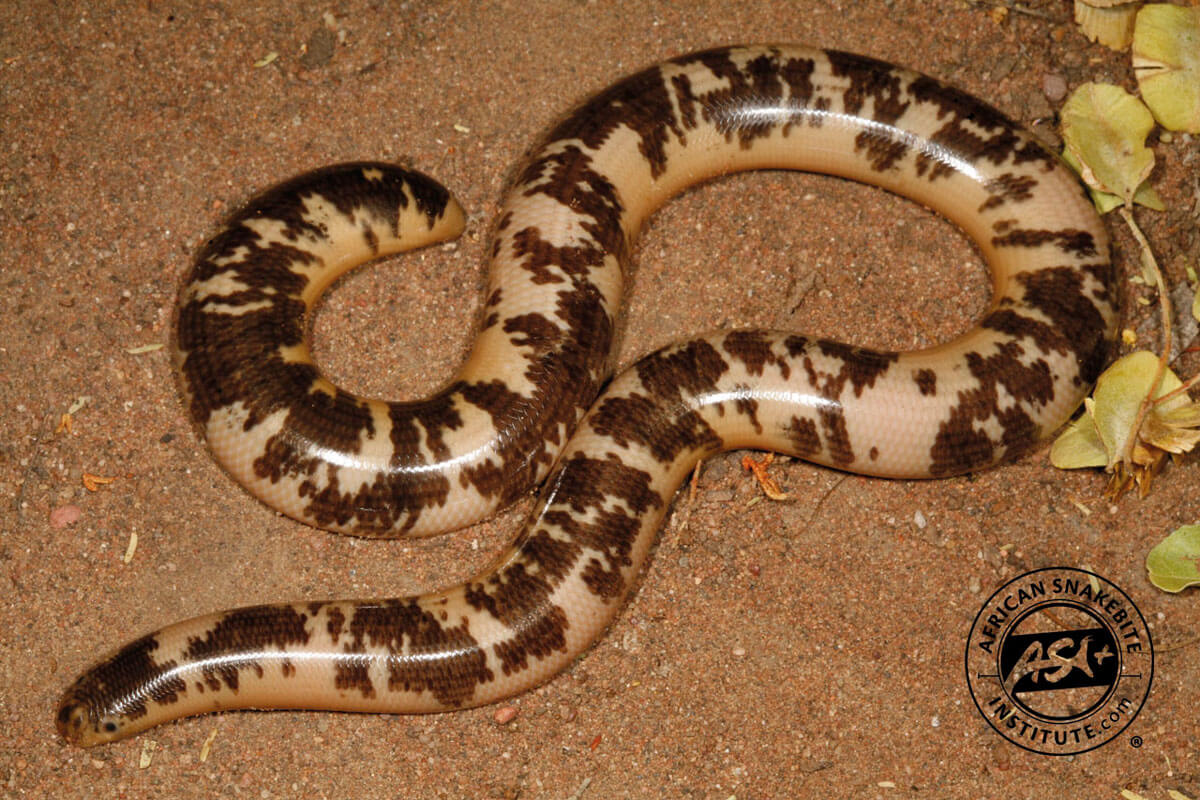 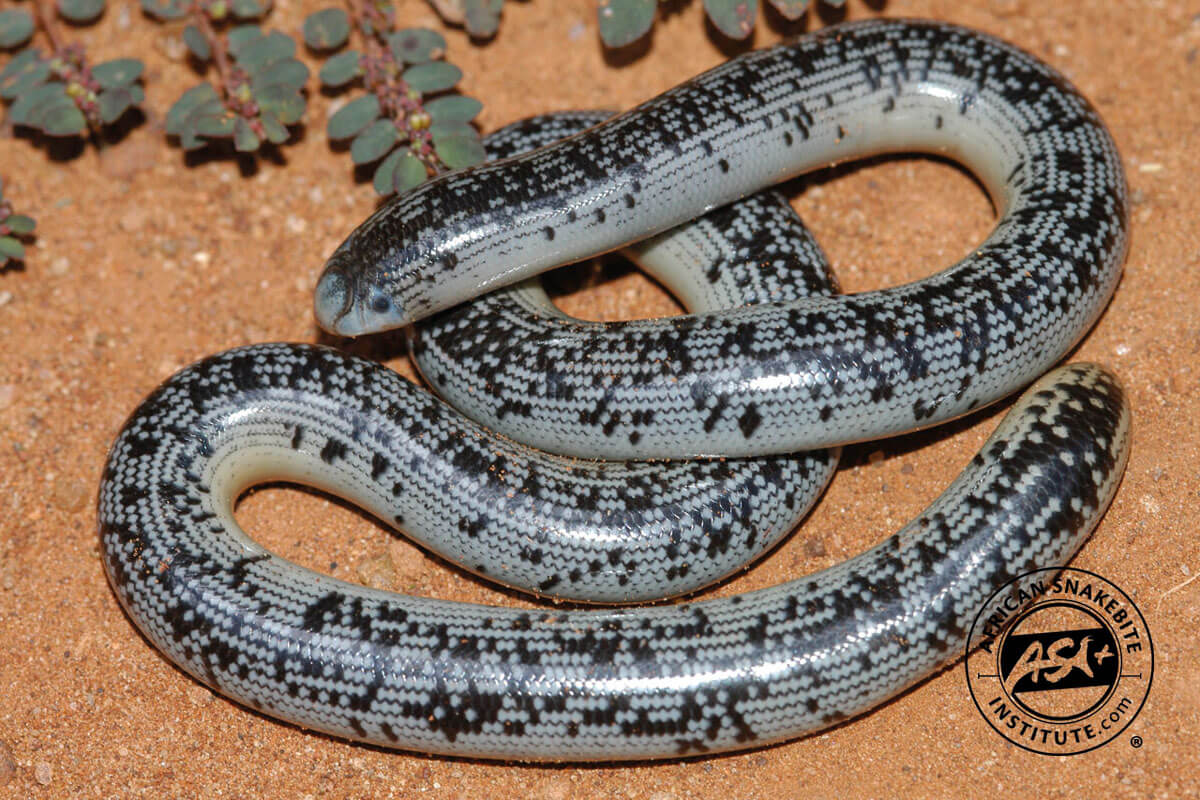