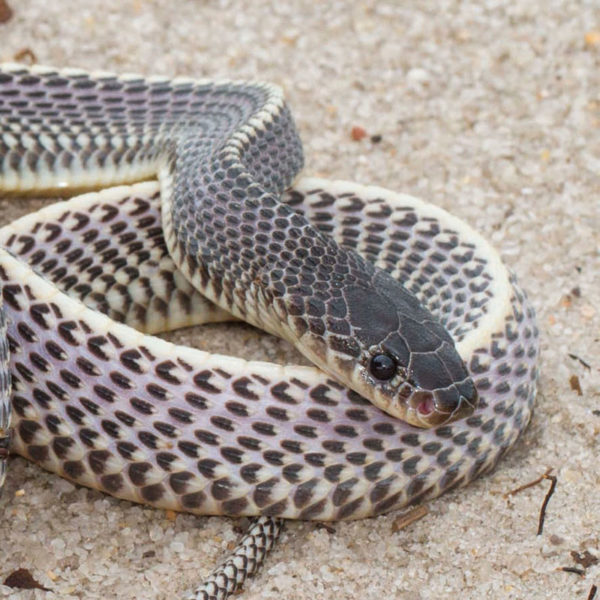 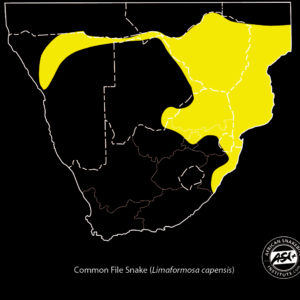 Map indicating the distribution of the Common File Snake in Southern Africa.

This docile, inoffensive snake is active at night when it hunts for prey, especially snakes. It is completely harmless yet eats venomous snakes like the Black Mamba and Puff Adder.

True to its common name it has a file-shaped triangular body with large grey scales on the body and a light dorsal stripe that extends from behind the head to the tip of the tail.

It seeks refuge underground, in hollow logs, deserted termite mounds and other suitable hiding places and emerges in the early evening to hunt, especially after rains. Individuals are known to spend most of the year underground.

In some cultures the File snake is called the witchdoctor’s snake and supposedly brings good luck.

Females lay 5 – 13 eggs in summer. This snake is very popular in the pet trade. 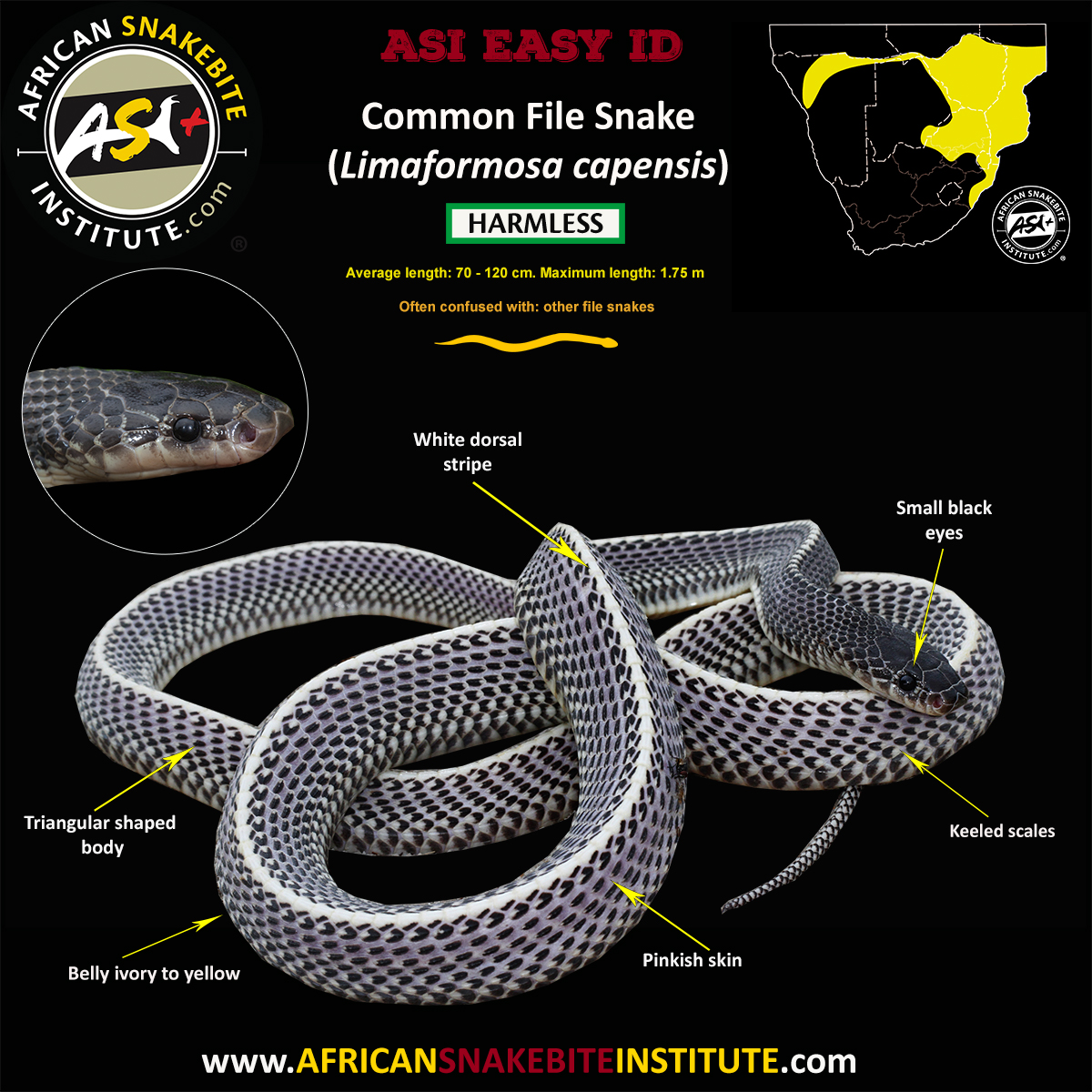 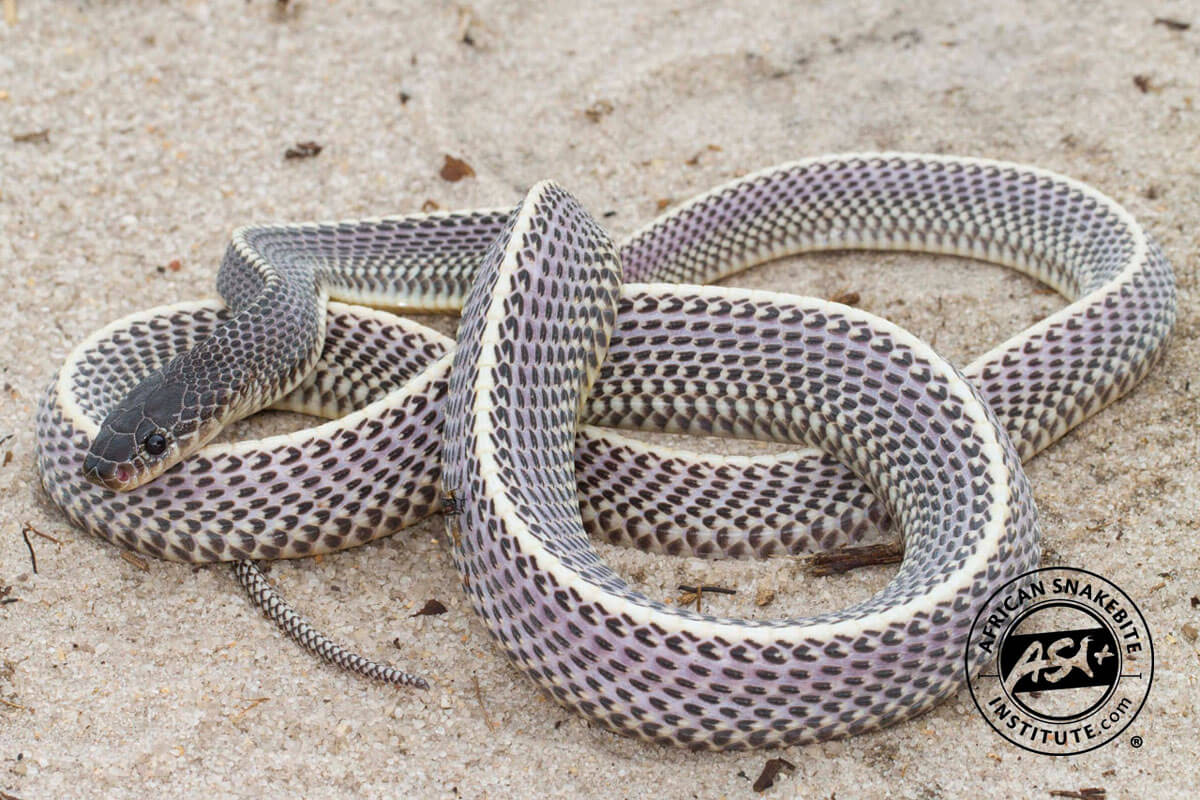 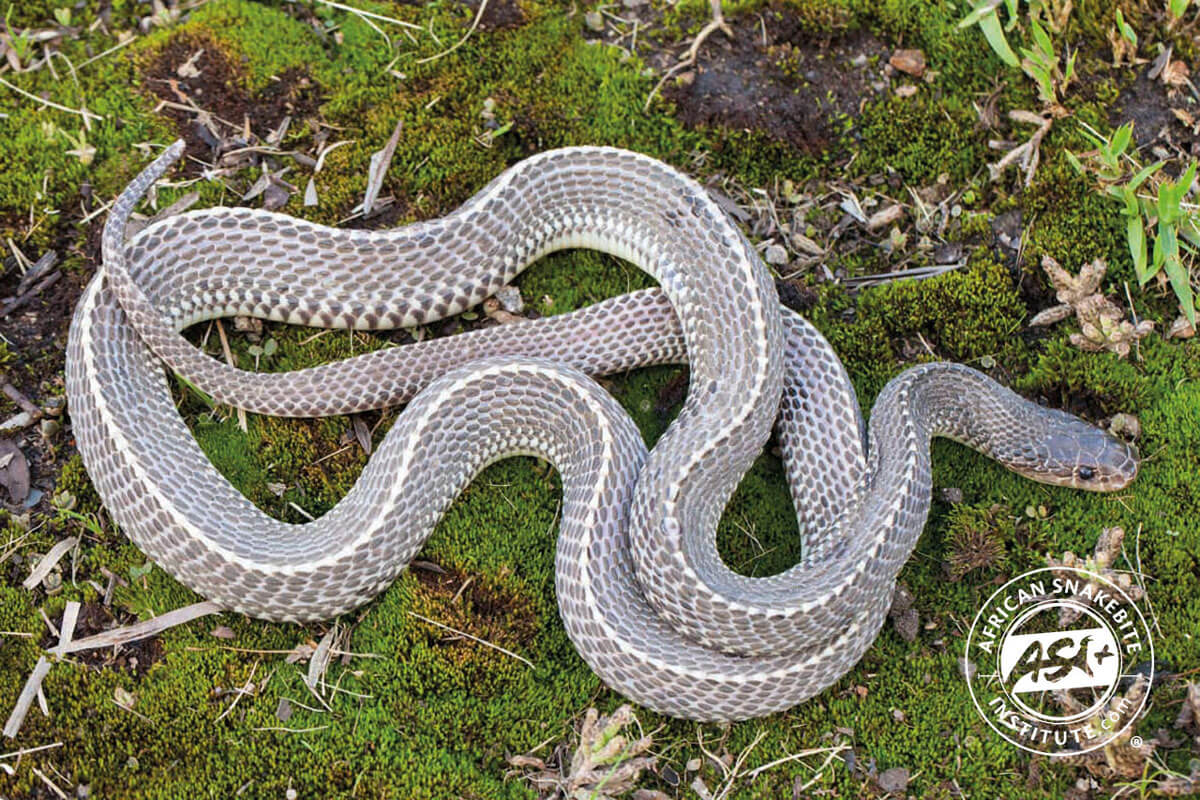 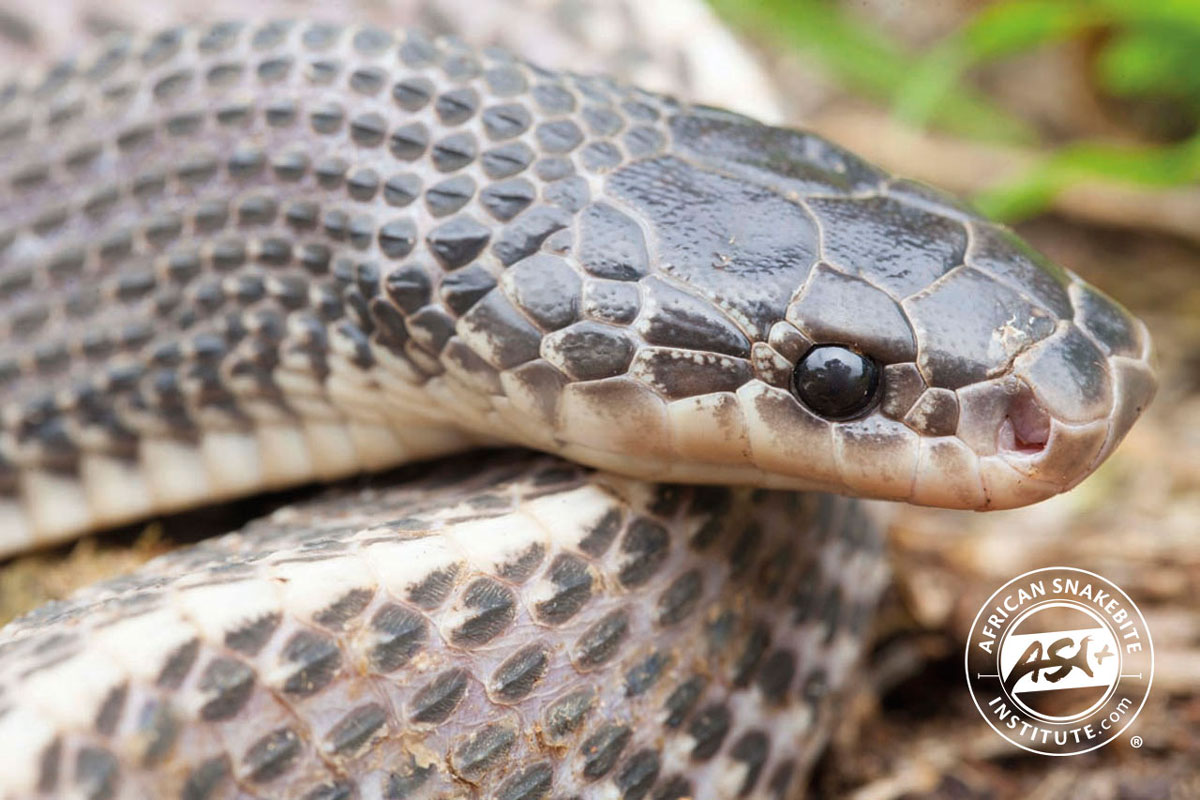 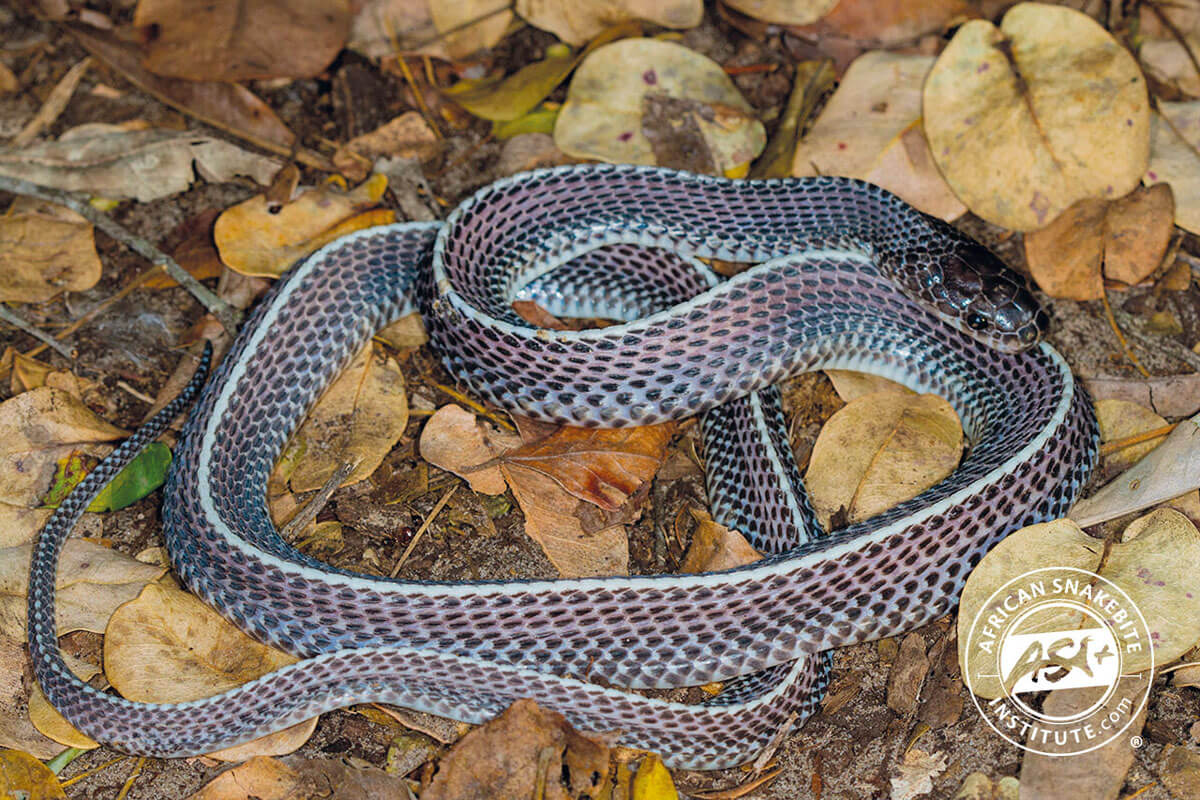