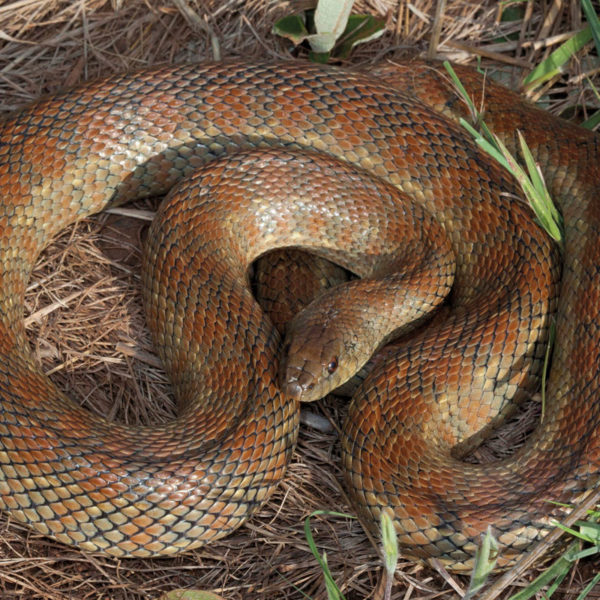 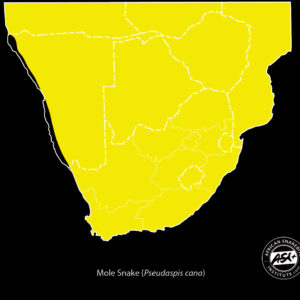 Map indicating the distribution of the Mole Snake in Southern Africa.

The Mole snake is a muscular day-active snake that spends much of its time down rodent burrows in search of food. It is widespread and occurs throughout most of Southern Africa. It is often encountered in the Cape, but not seen commonly elsewhere in the country.

Individuals vary from black to dark brown, medium brown, light brown or even brick red, while the juveniles have bright markings. This snake is not venomous, but does have pin-sharp teeth and is capable of quite serious bites that may even require stitches. Mole snakes have strong teeth with an edge on the back of each tooth, like the blade of a knife, and when they bite they often move the head up and down like a tin opener and can do damage.

Mole snakes are often confused with the Cape Cobra and the venomous Stiletto snake is often mistaken for a Mole snake, even though it does not resemble one. 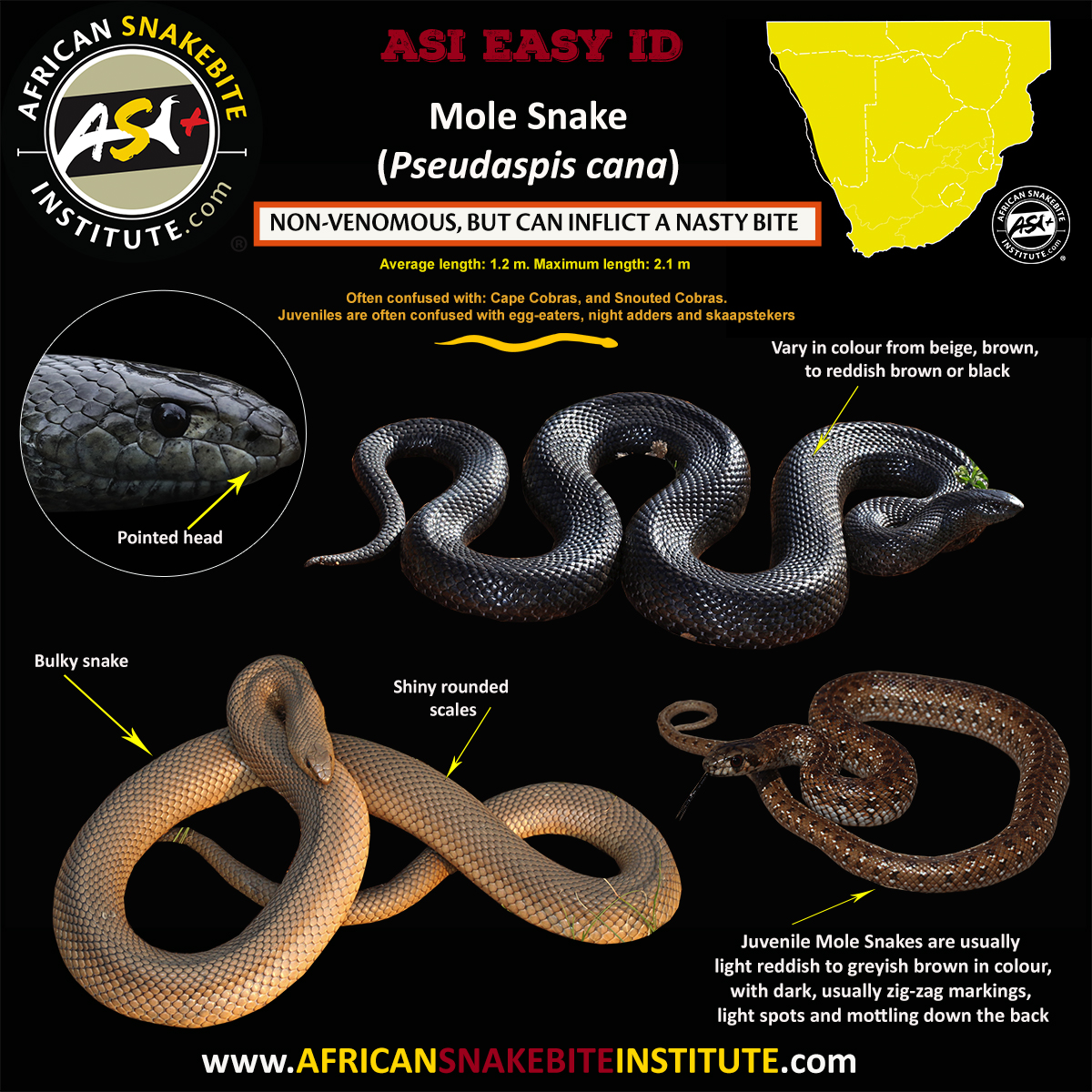 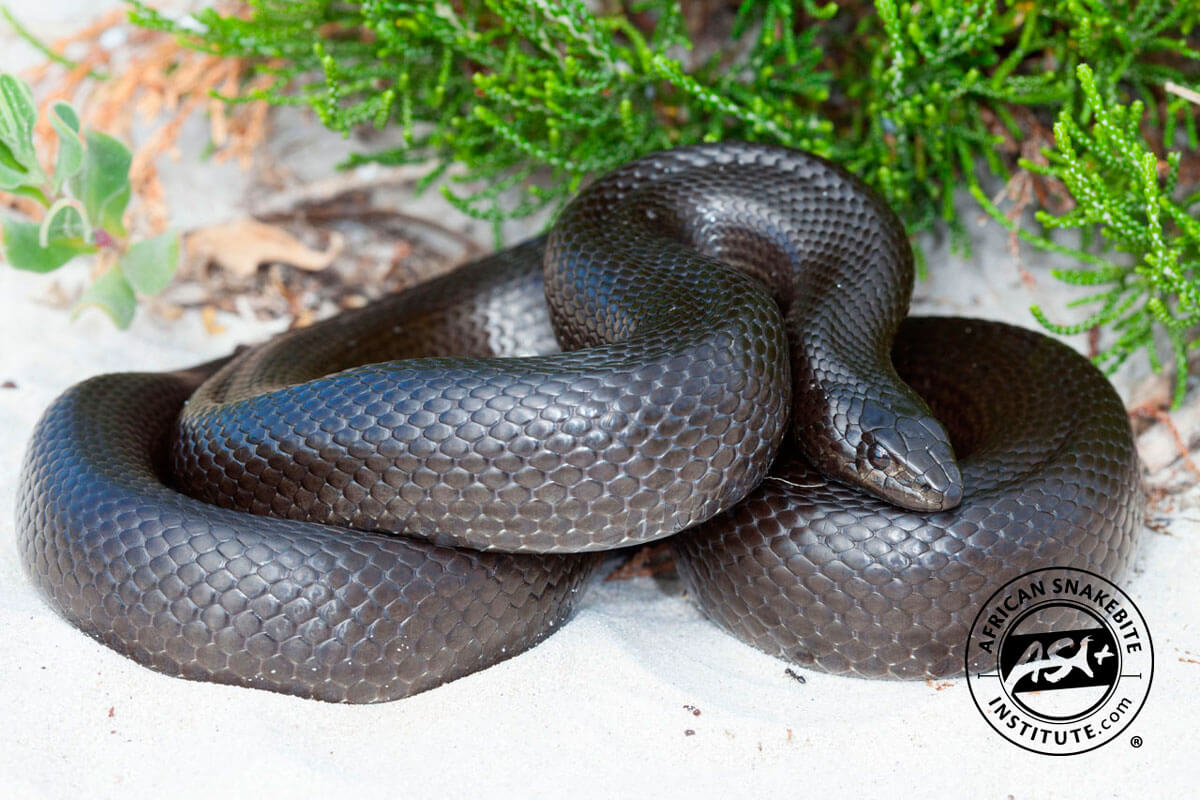 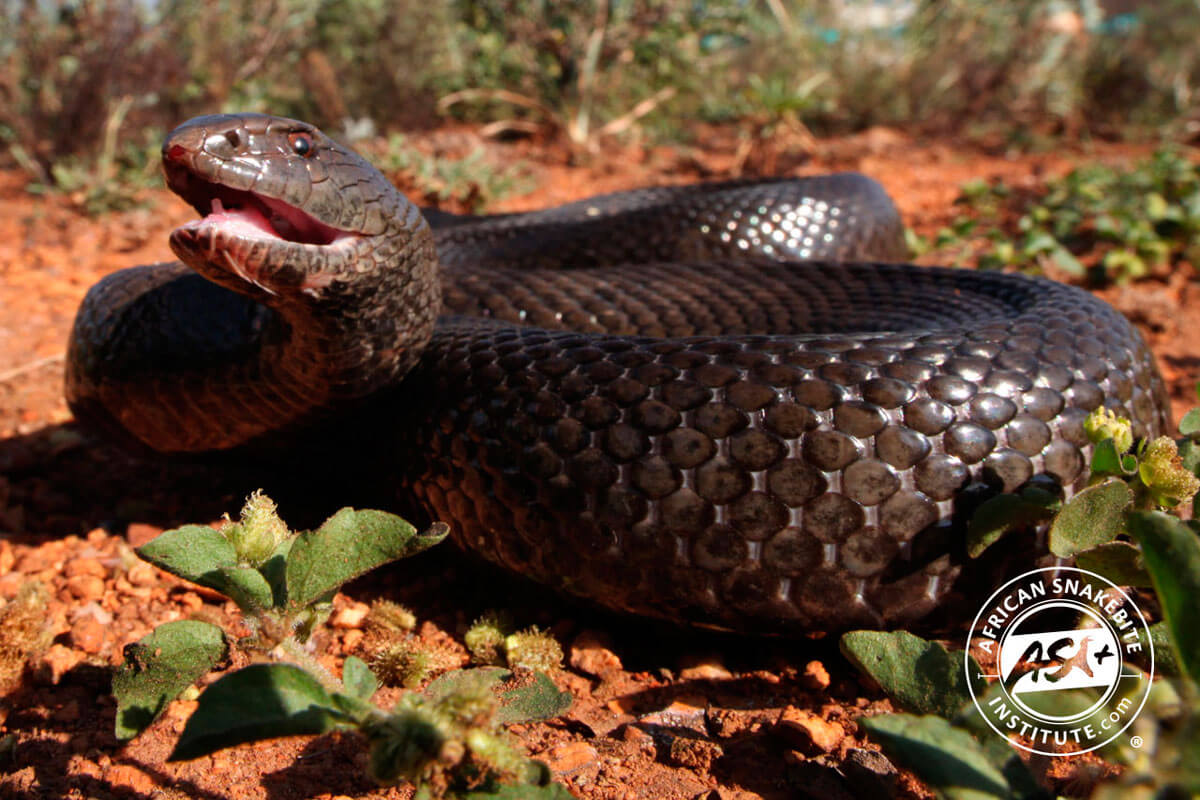 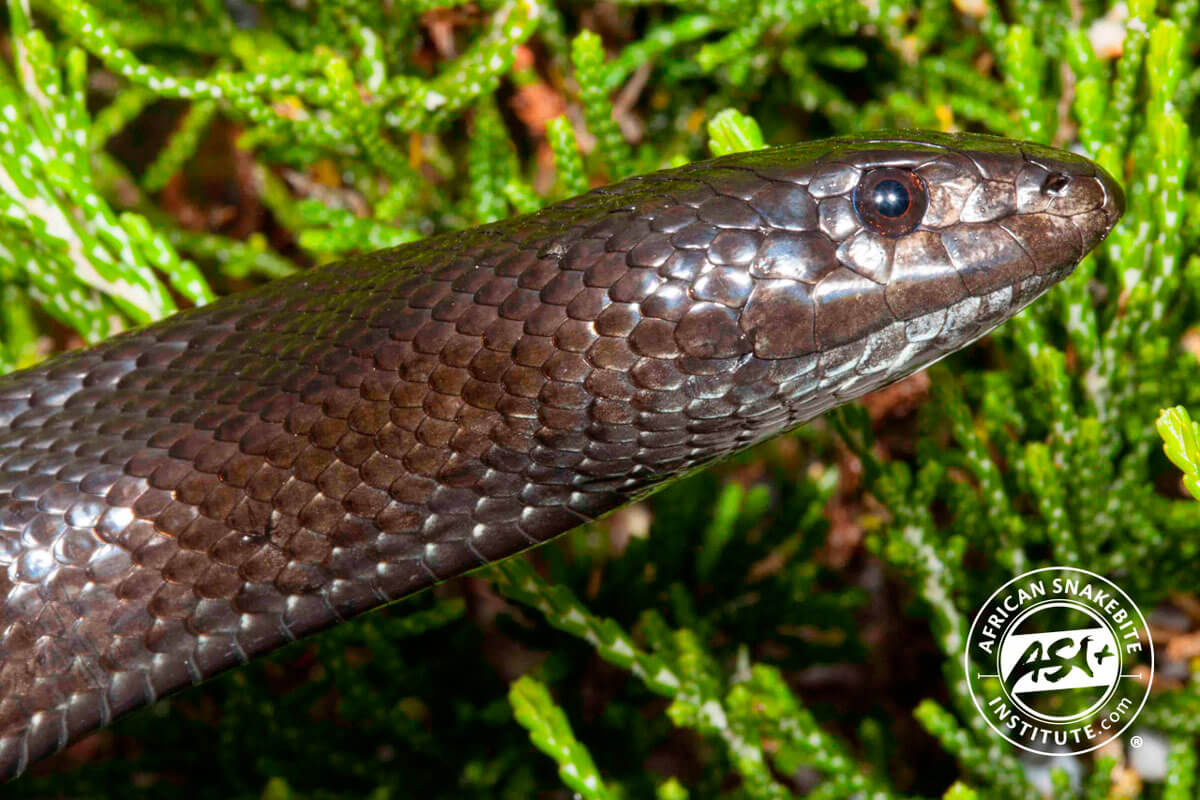 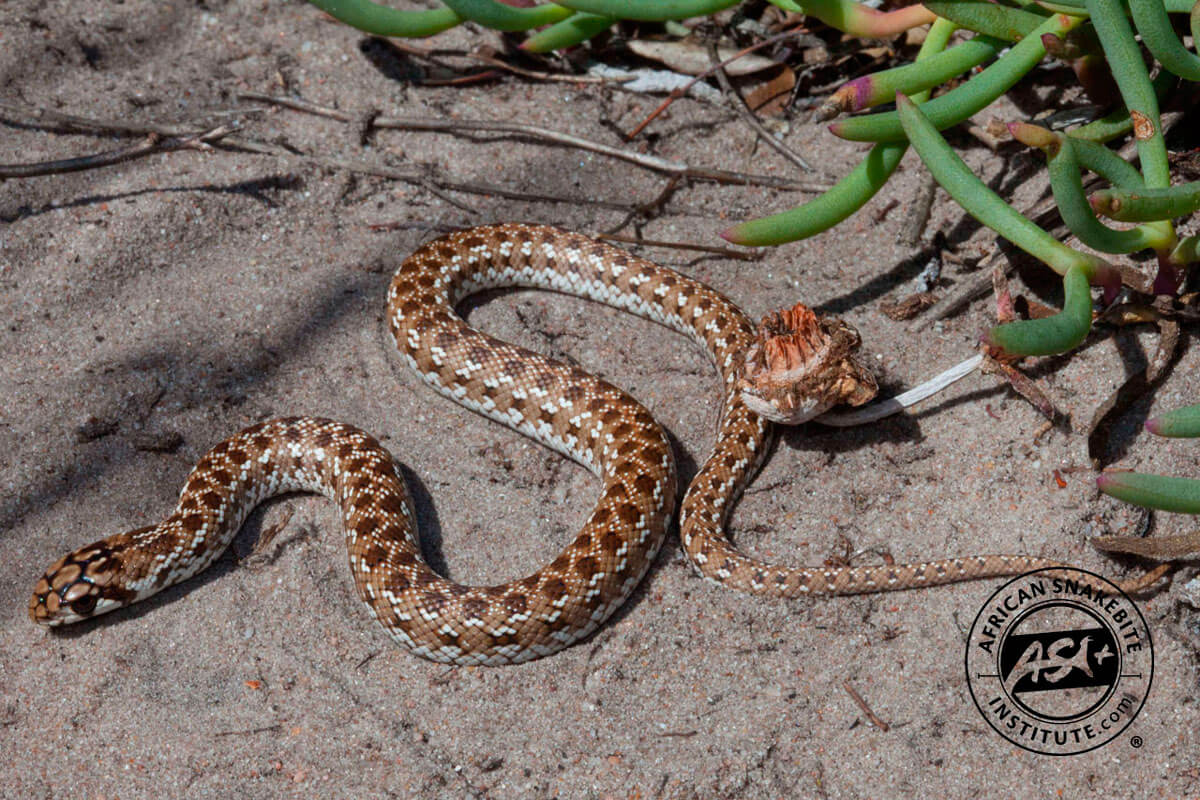 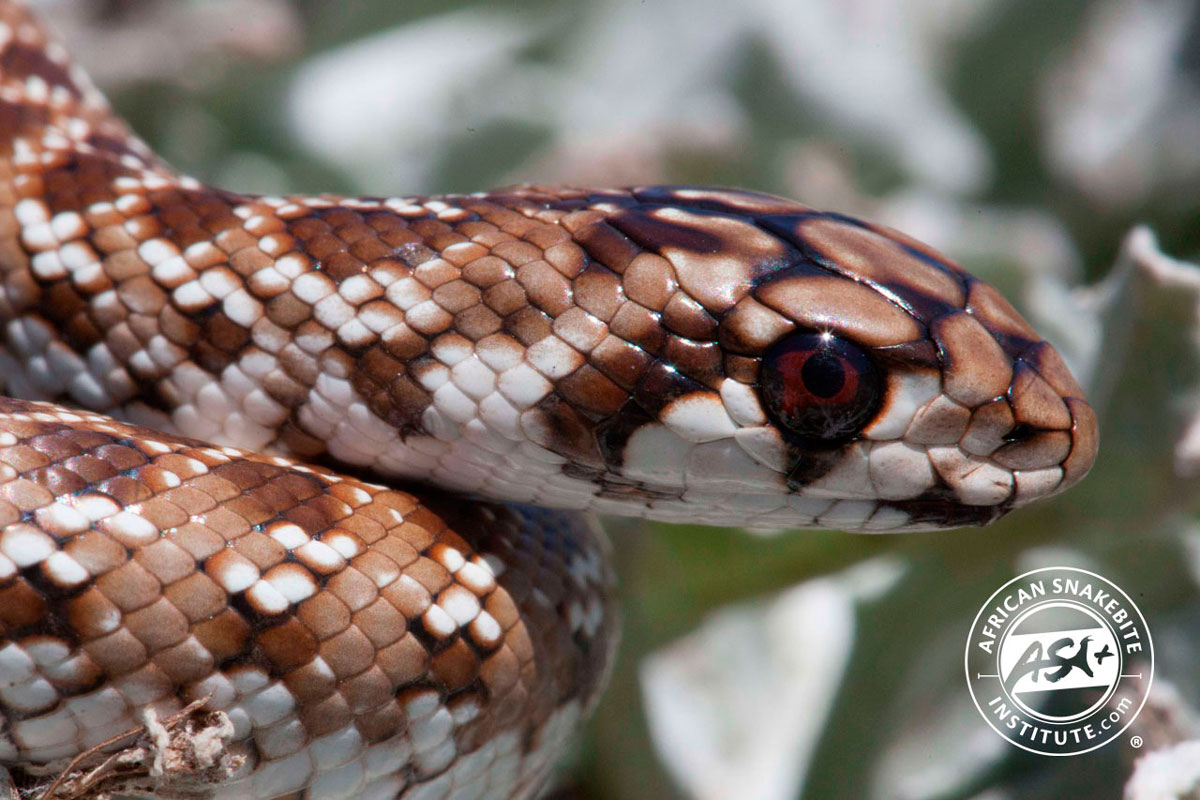 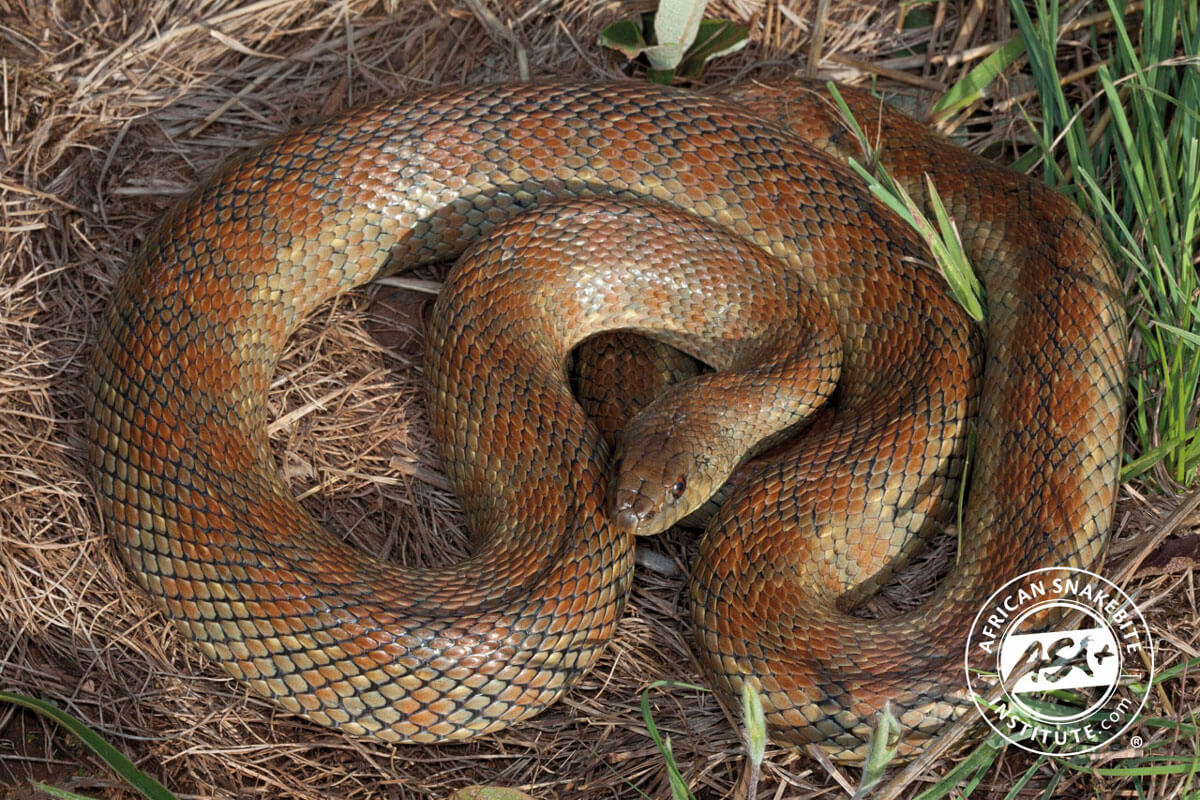 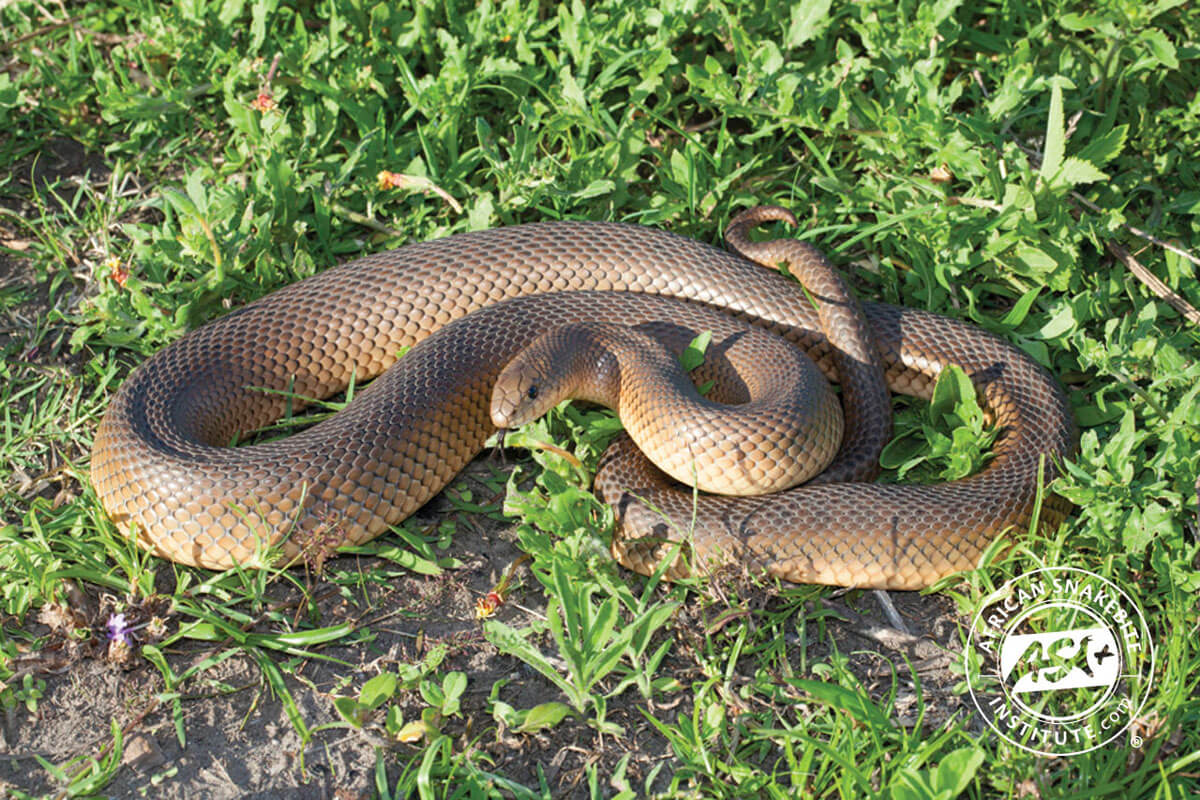 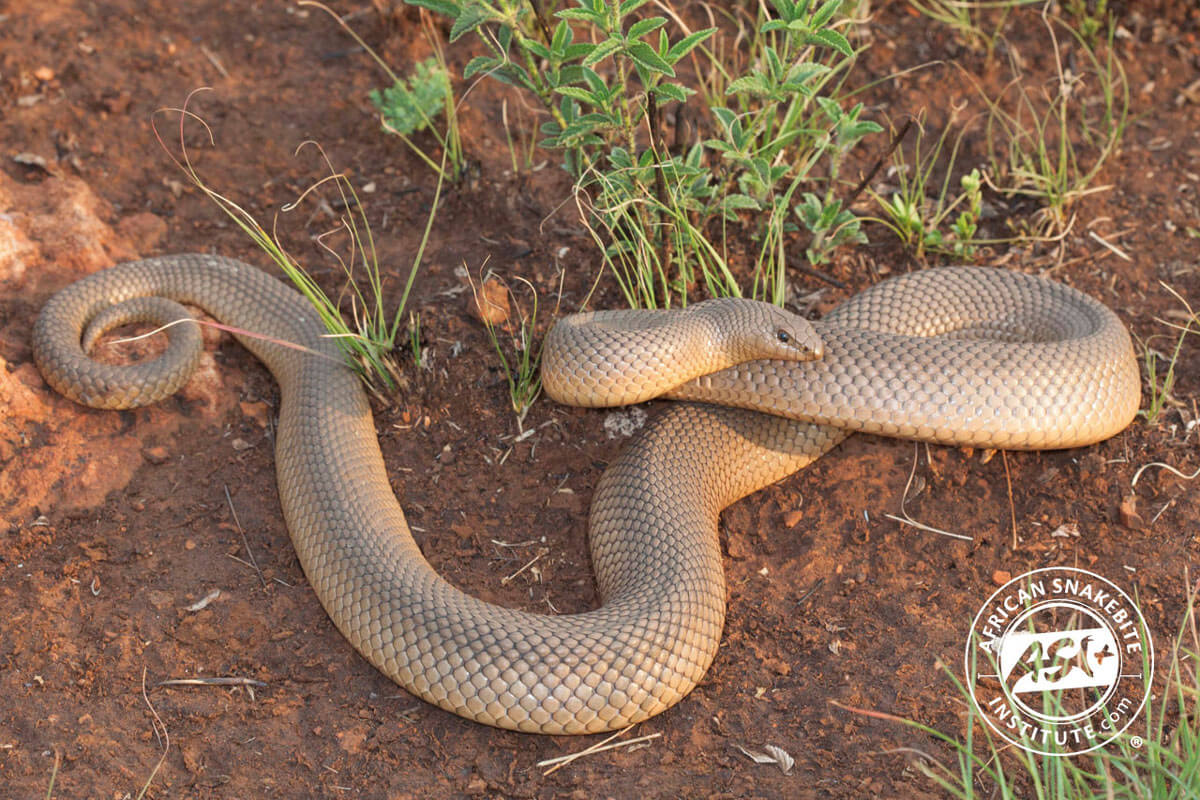 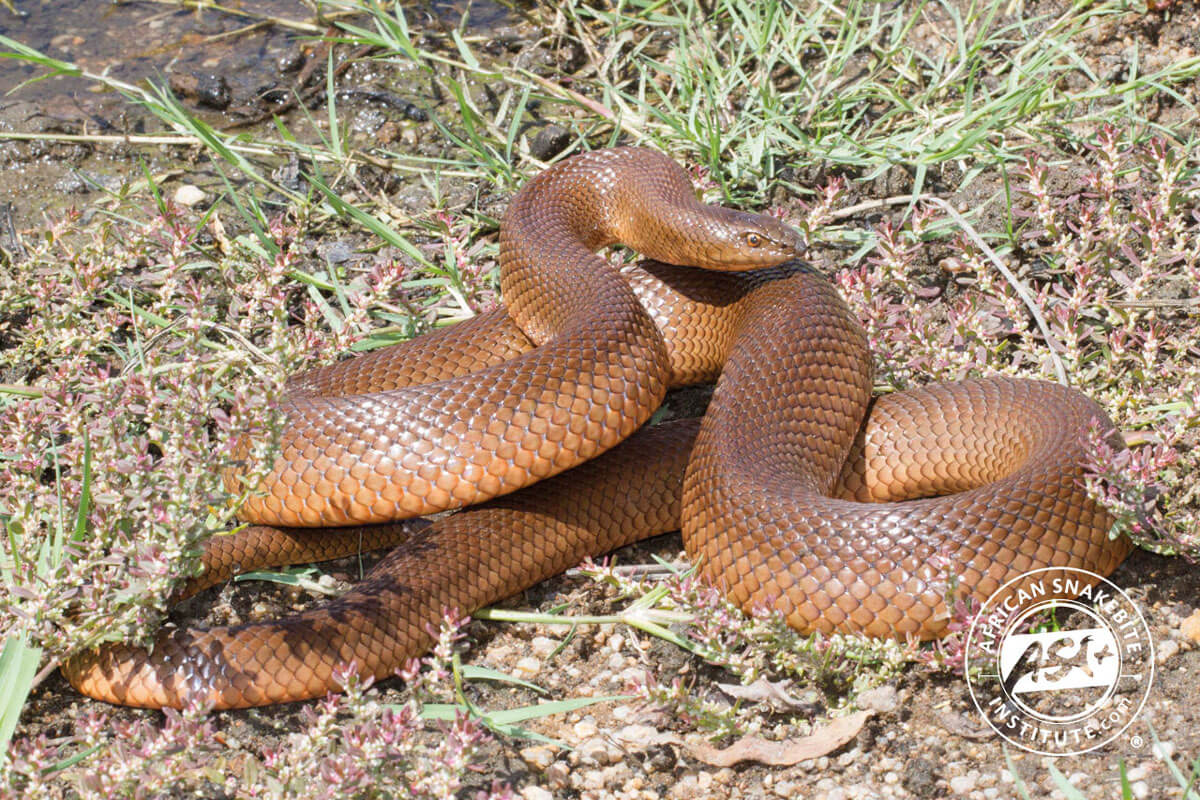 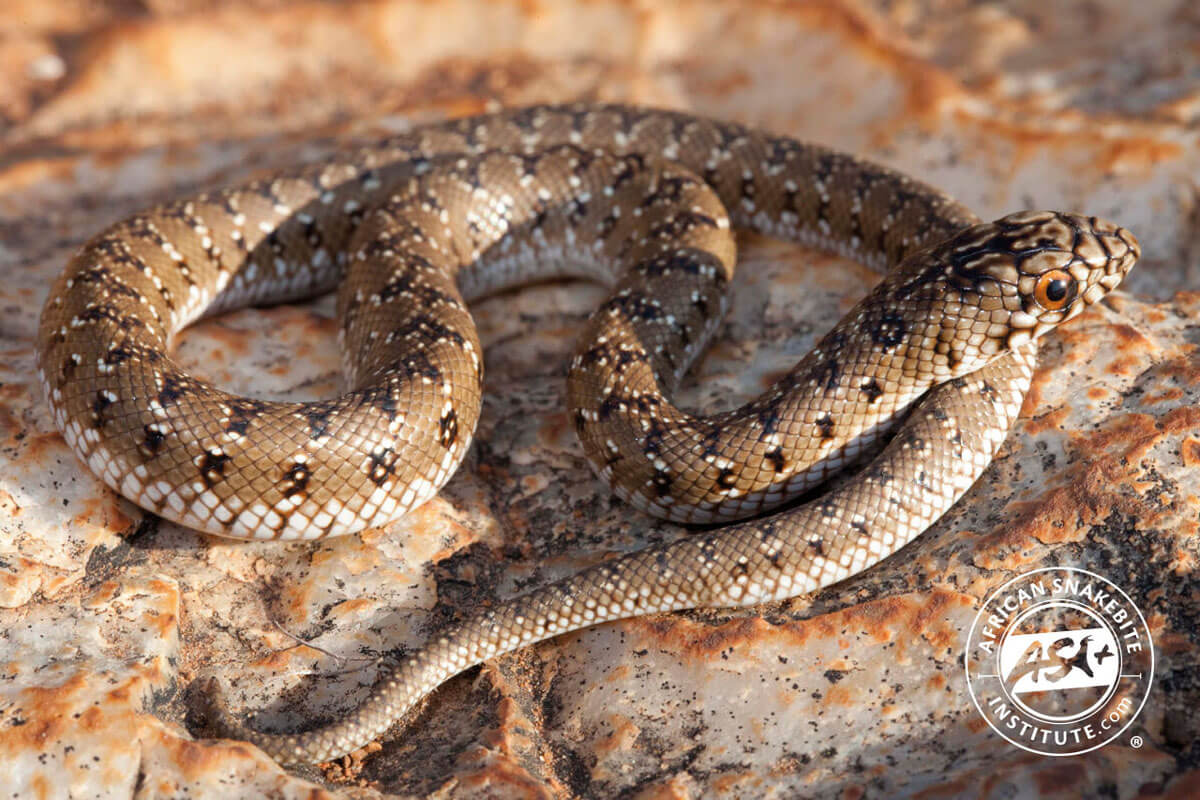 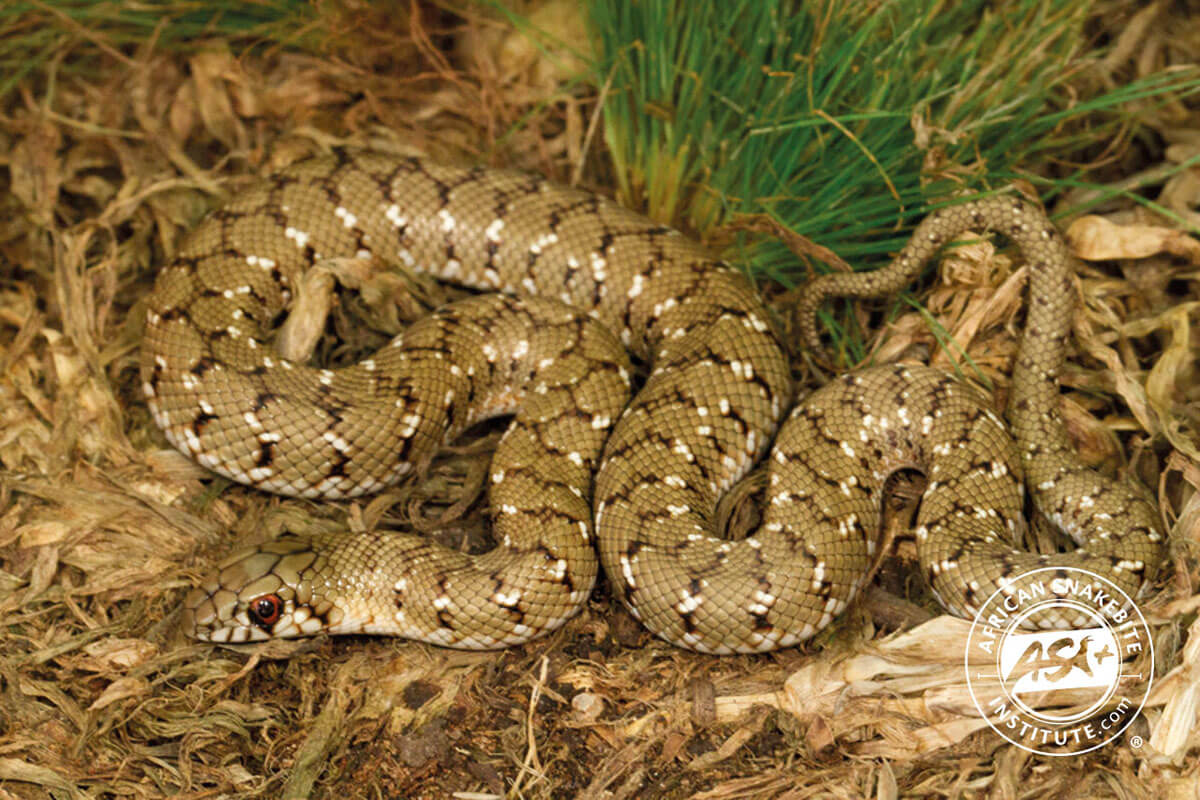