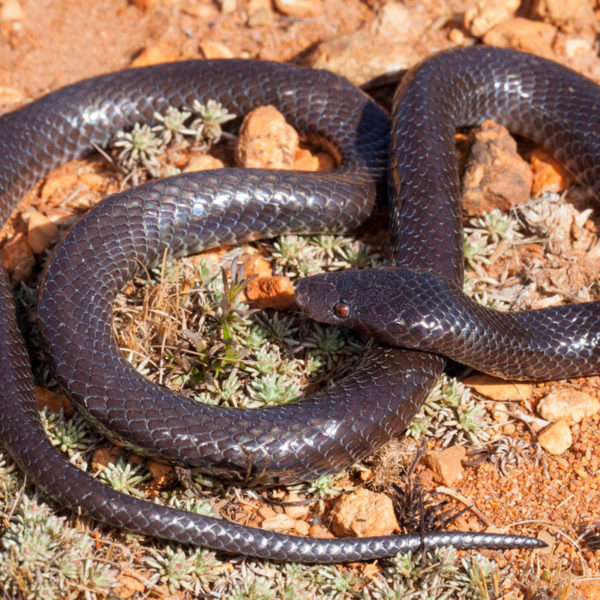 Map indicating the distribution of the Cape Wolf Snake in Southern Africa.

This common little snake averages 40 cm in length and is frequently found in suburban gardens. If is active at night when it hunts for lizards, especially skinks and geckos. The Common Wolf snake is fond of damp localities where it seeks refuge under rocks, logs and in rubbish heaps.

Though harmless is has long recurved teeth in both the upper and lower jaw, hence the common name. Females produce 3 – 9 eggs in early summer.

Unfortunately it is difficult to distinguish this snake from the venomous Stiletto snake but it differs from the latter in that it has a long thin tail, the head is distinct from the body and it usually has light spots on the back of each body scale. 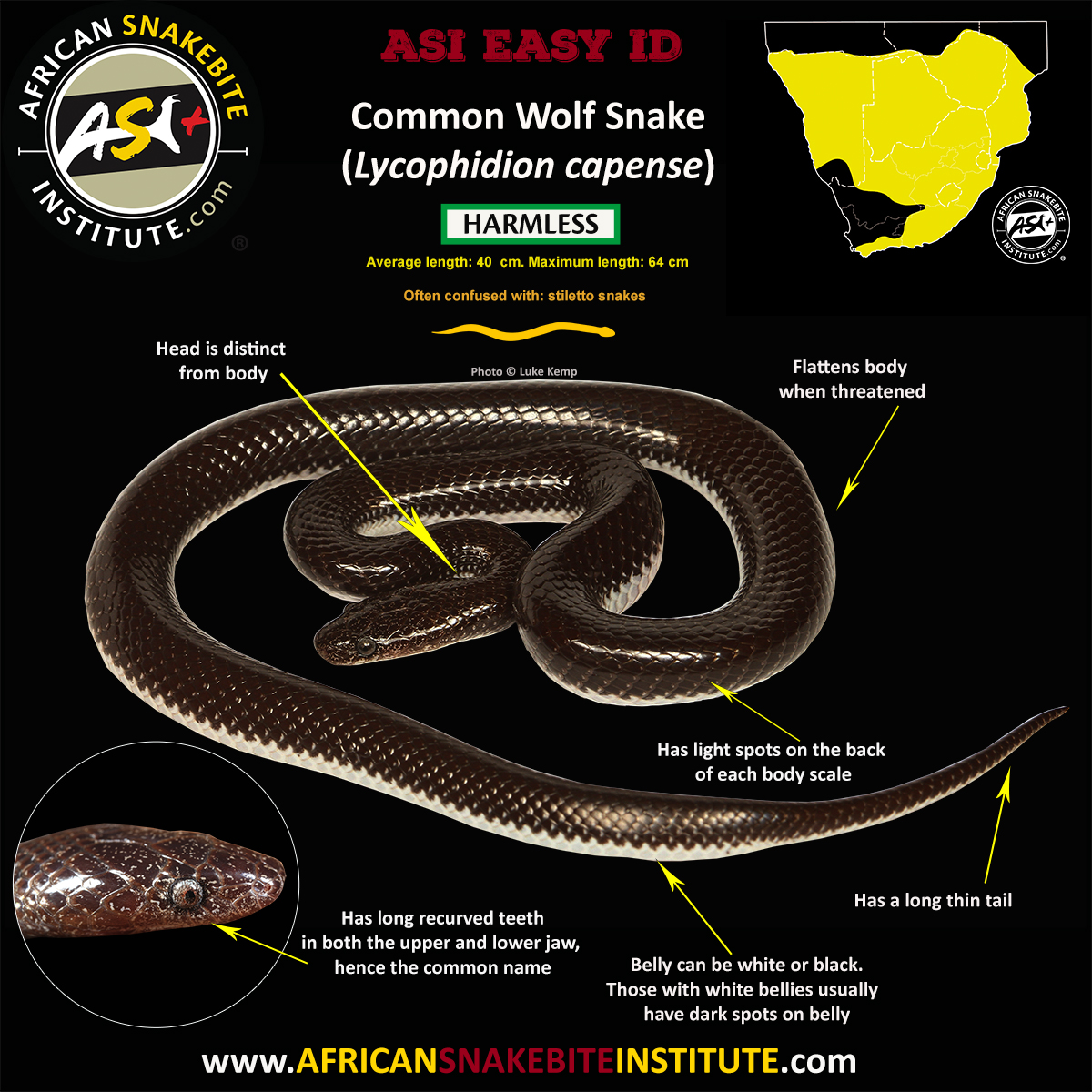 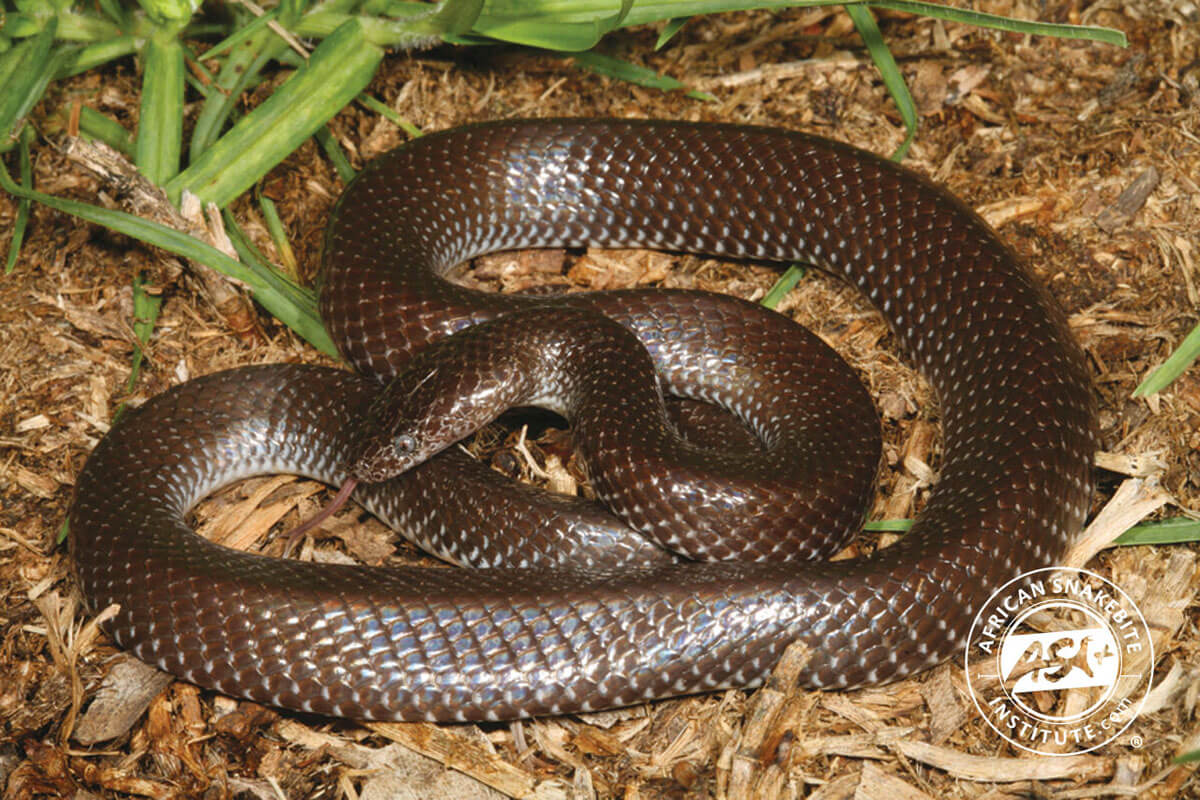 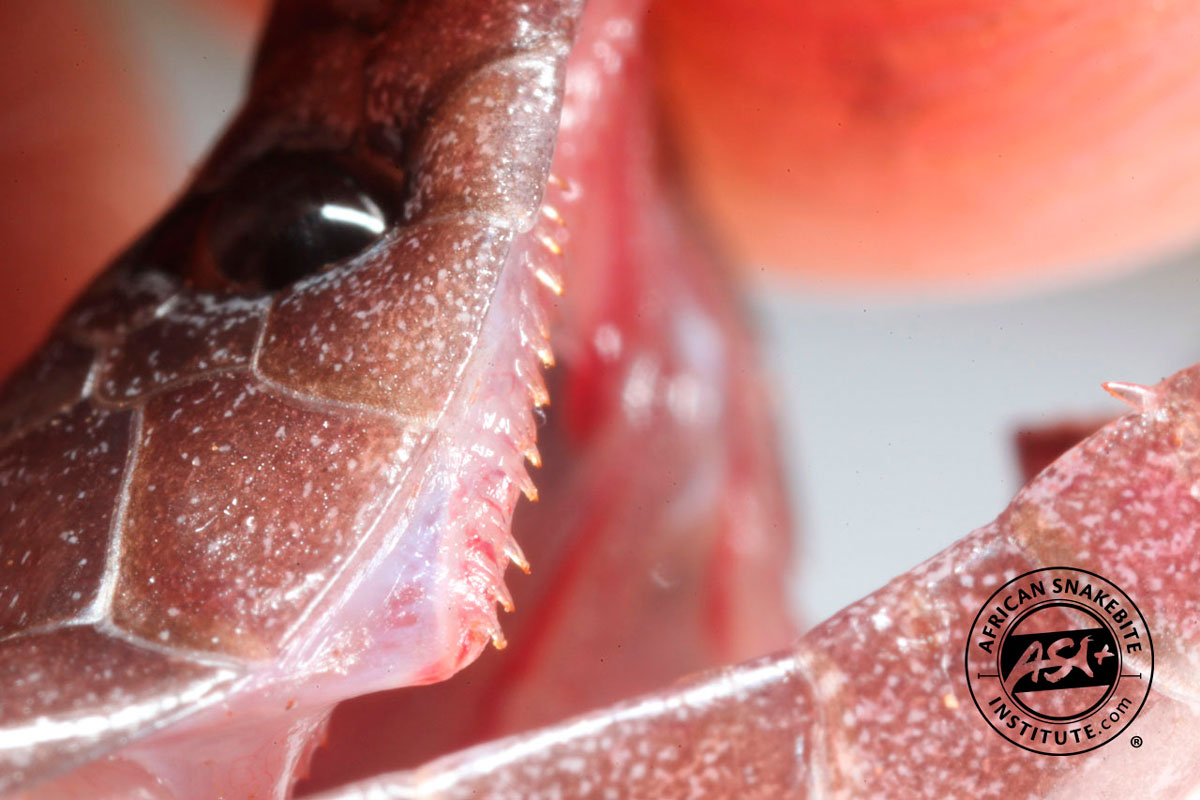 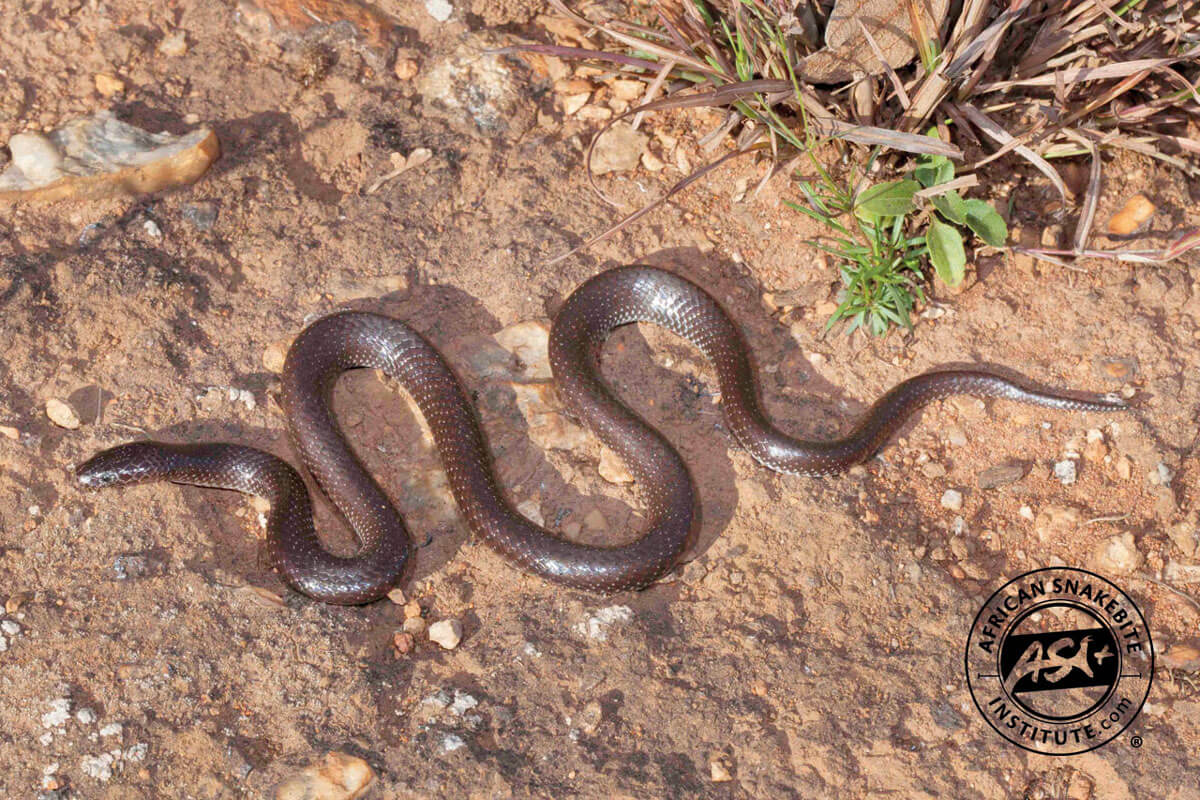 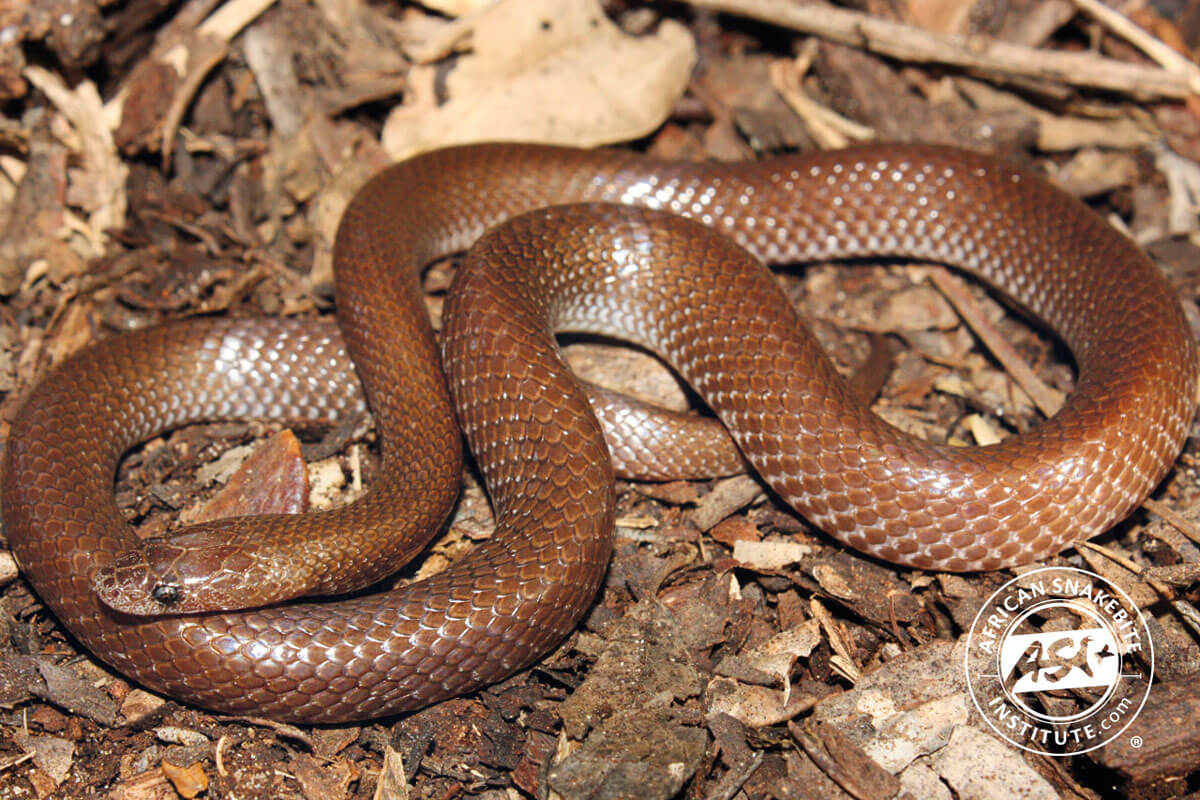 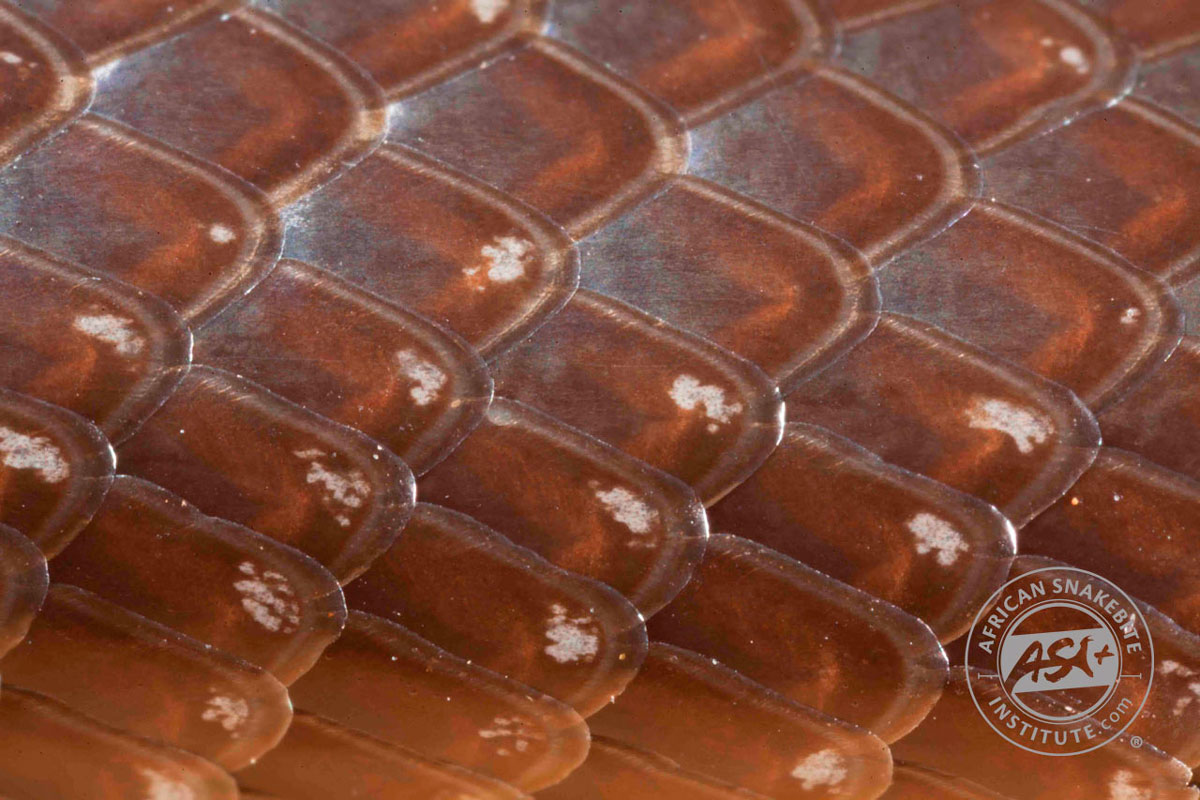 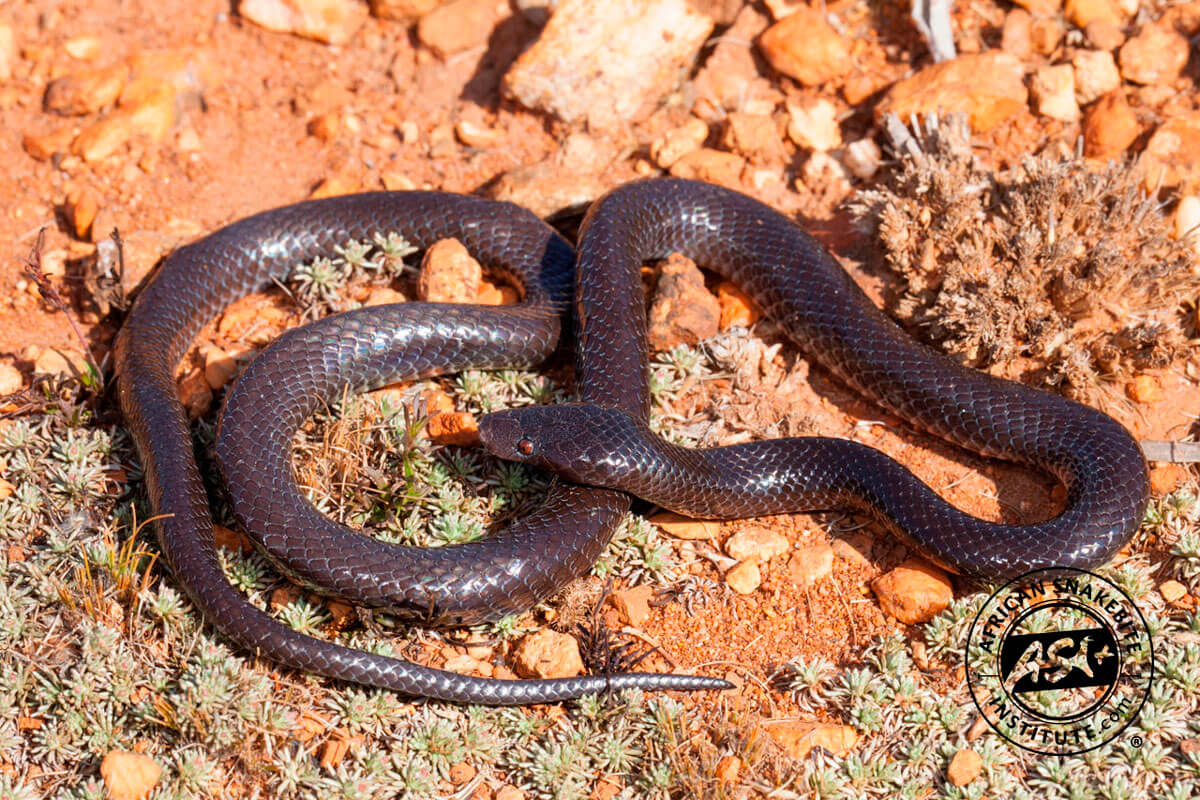 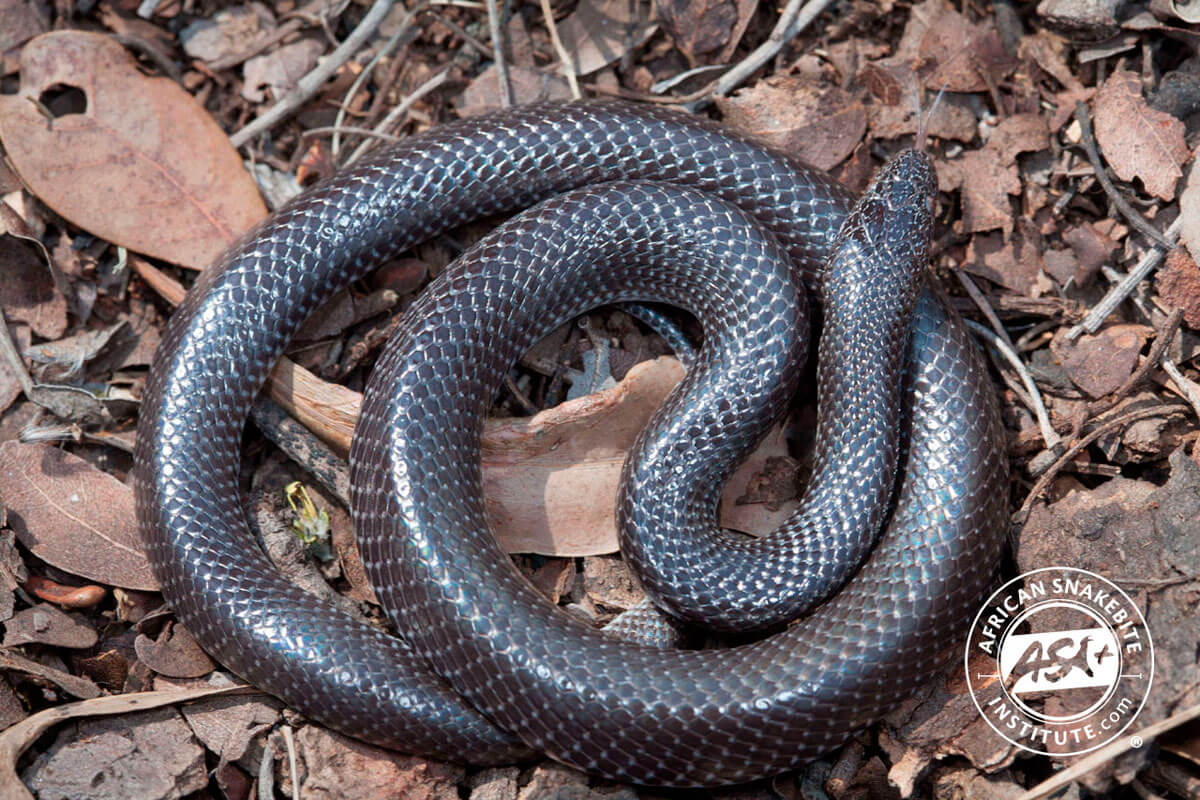