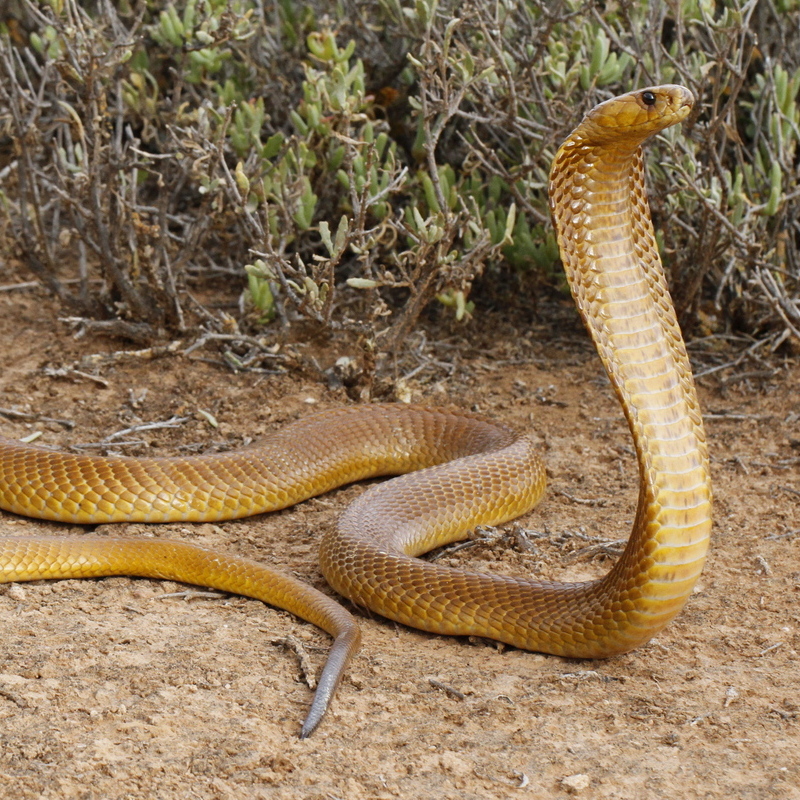 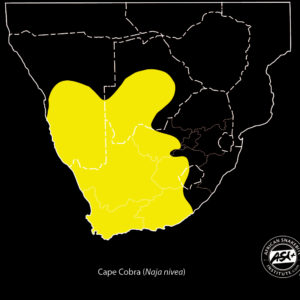 Map indicating the distribution of the Cape Cobra in Southern Africa.

This snake varies in colour from near black to dark or light brown, beige, yellow or speckled while juveniles have a dark band on the throat. The Cape Cobra is easily confused with the Mole snake and the Black Spitting Cobra. It is by far our most dangerous cobra and with the Black Mamba it accounts for the majority of fatal snake bites in South Africa. The Cape Cobra may stand its ground if threatened and is quick to form a hood. It bites readily.

It occurs largely in the Cape provinces but extends into the Free State, Northwest, southern Botswana and Namibia just north of Windhoek.

Its venom is potently neurotoxic causing progressive weakness and may affect breathing within less than half an hour. Victims need urgent hospitalisation and in a severe bite antivenom is essential. 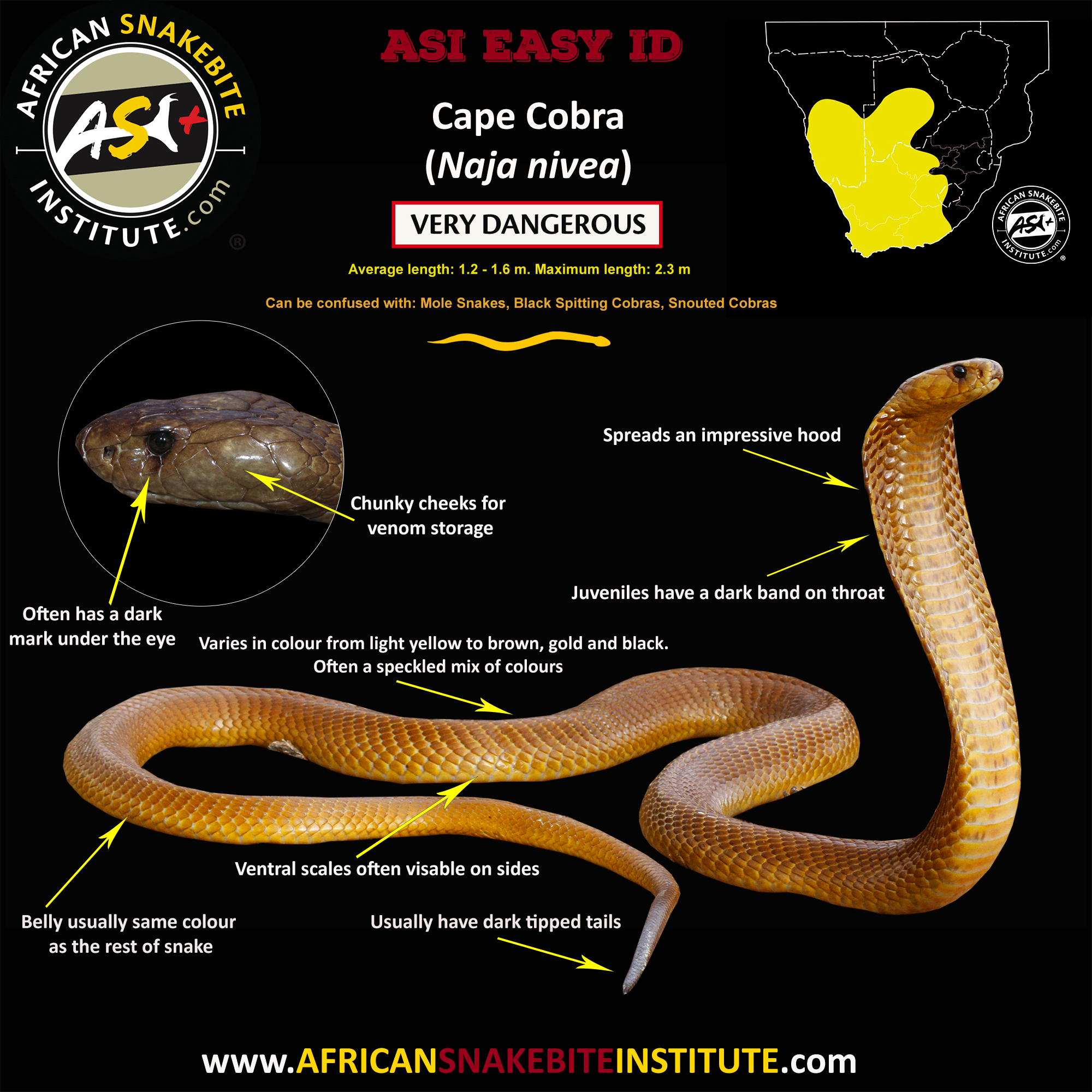 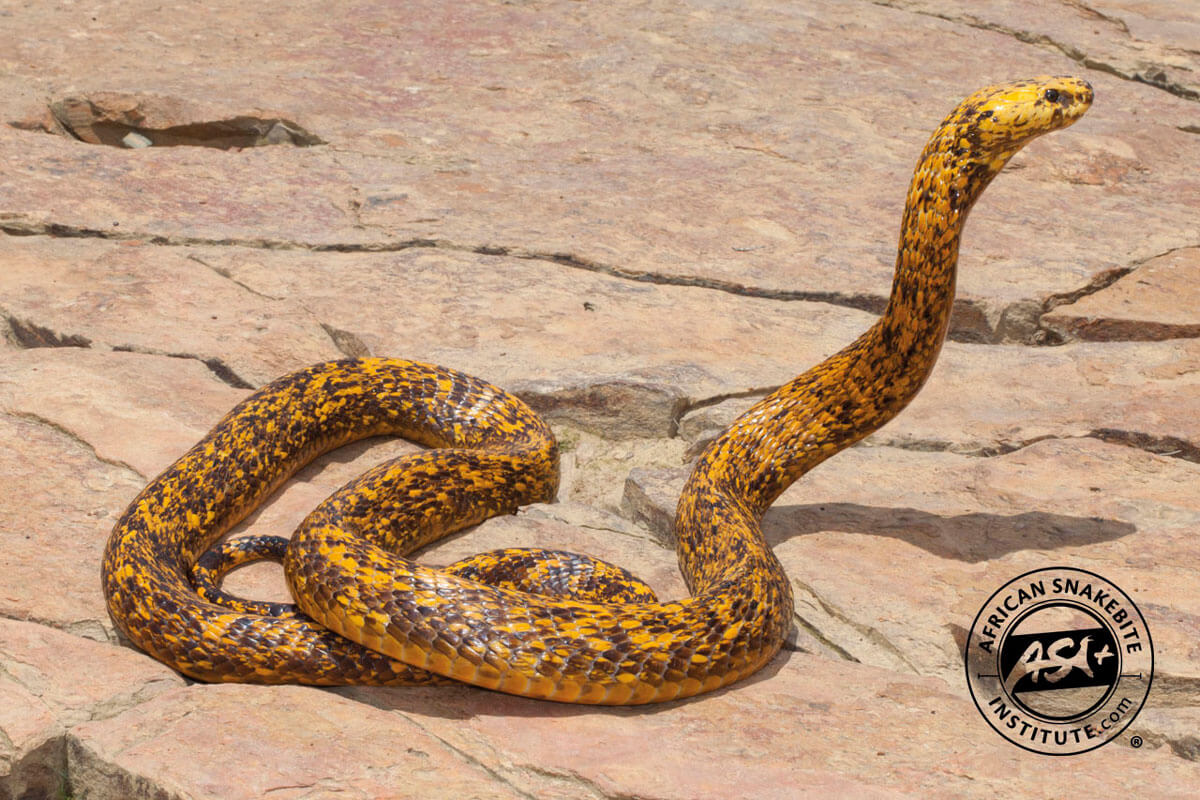 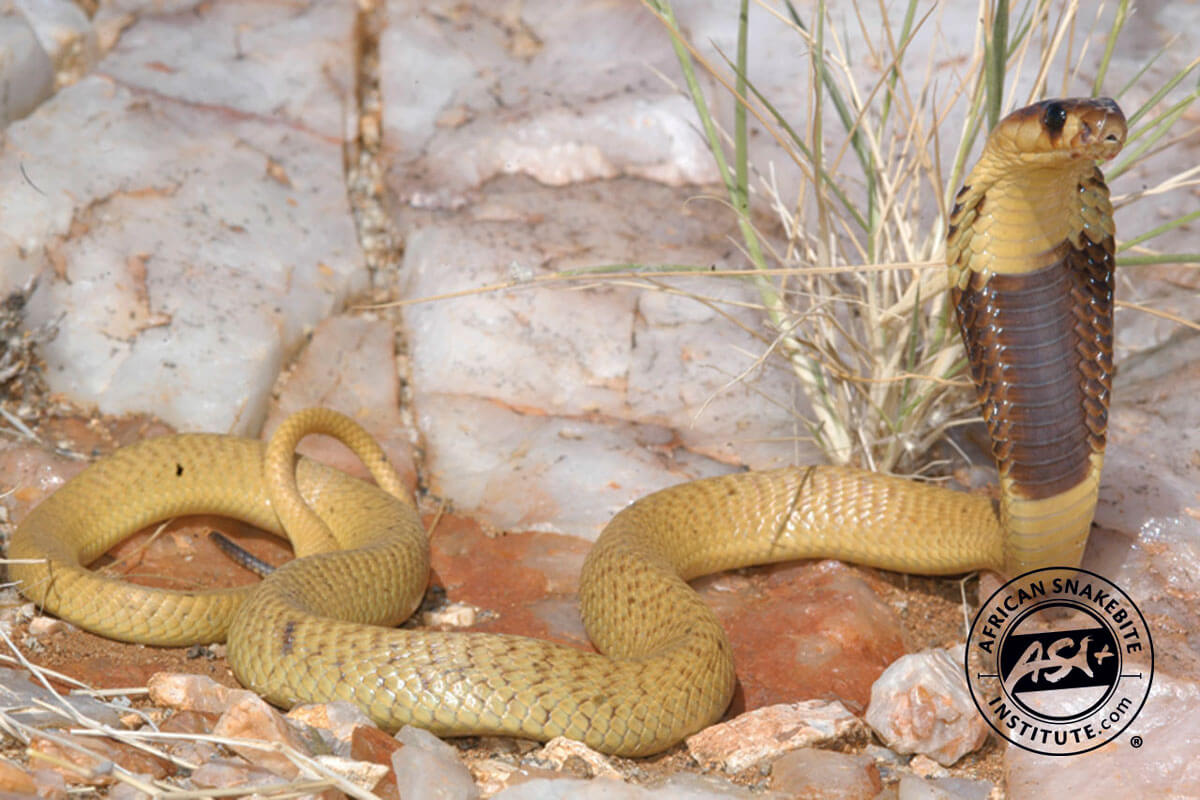 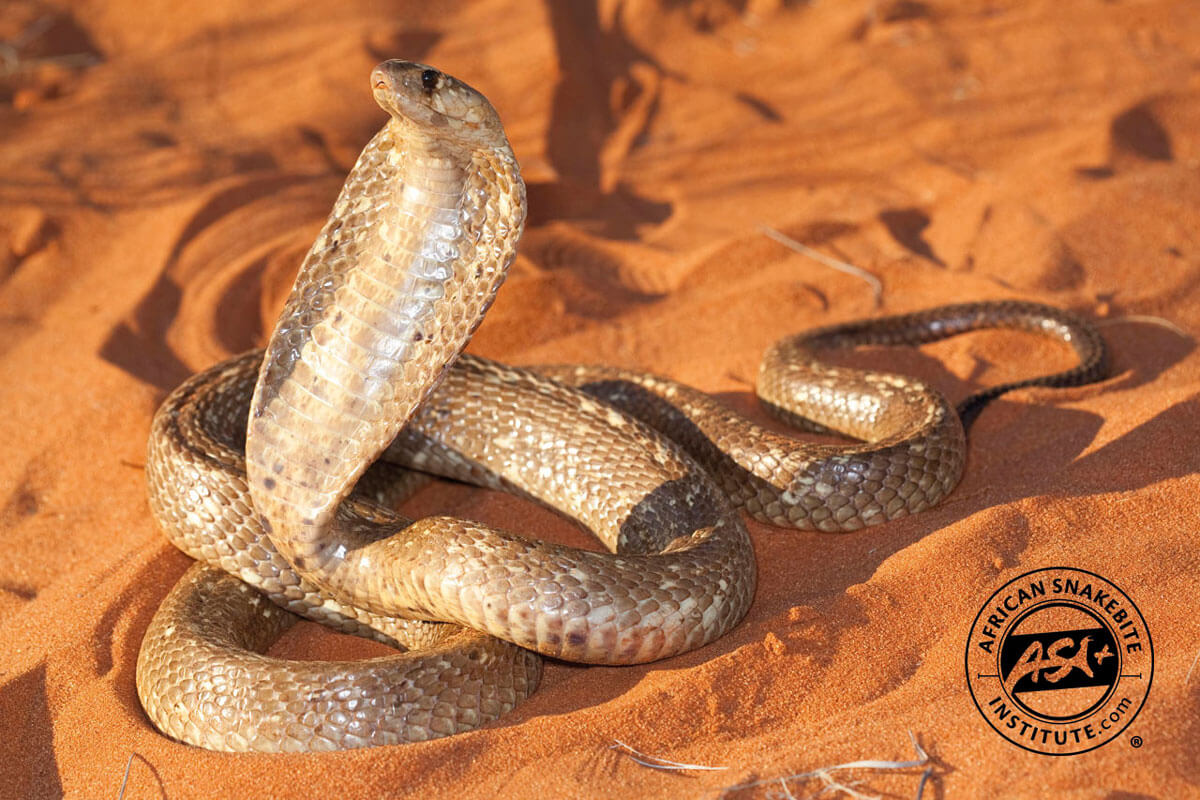 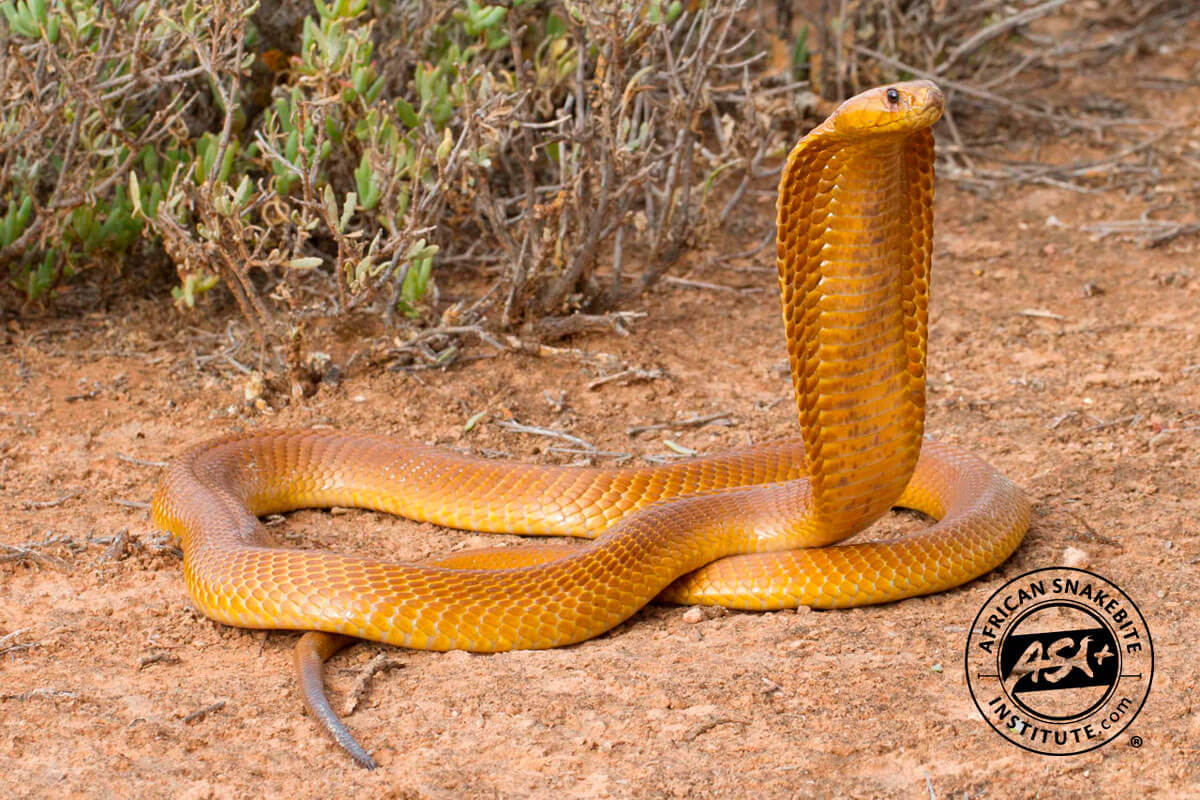 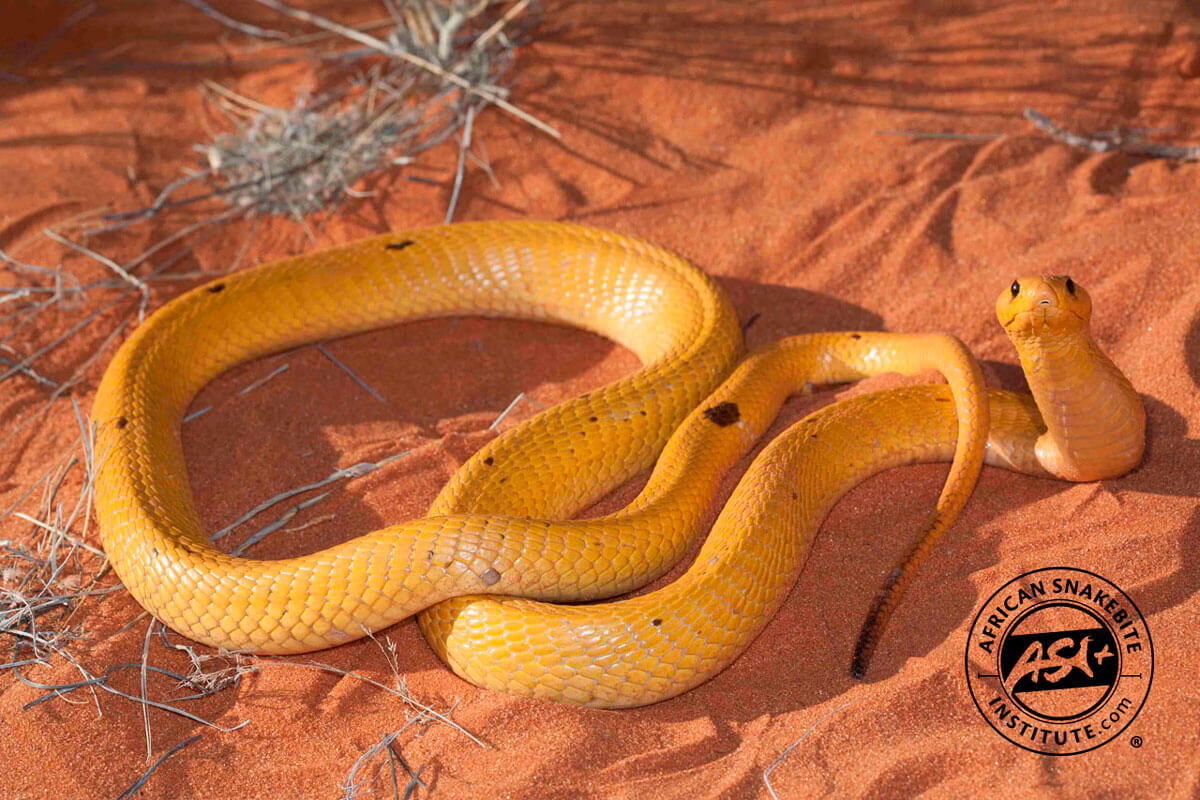 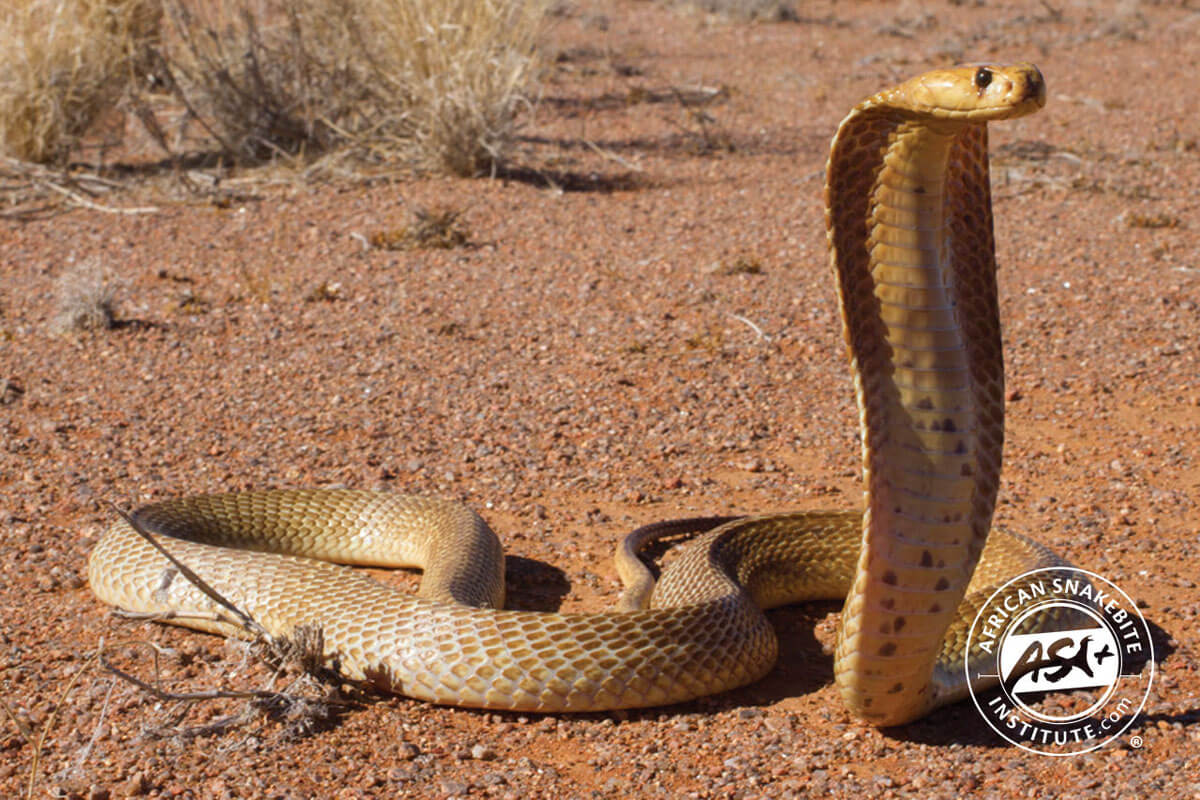 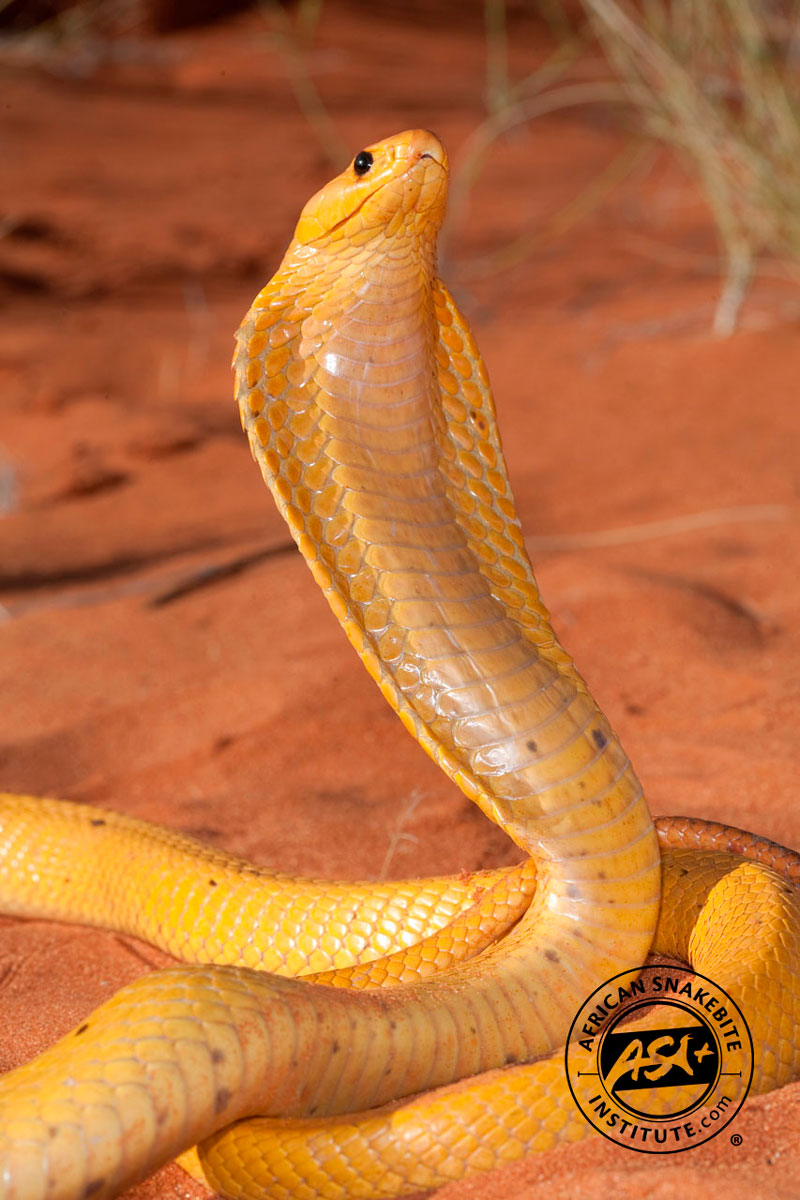 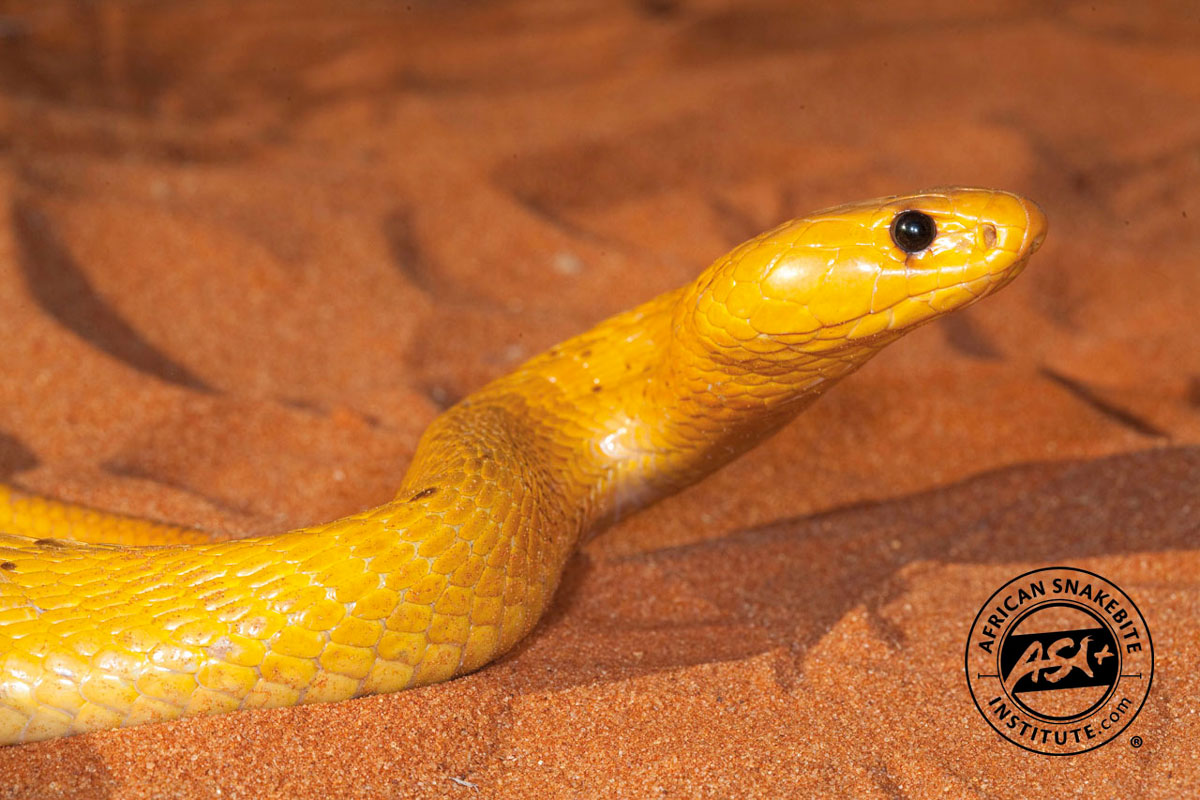 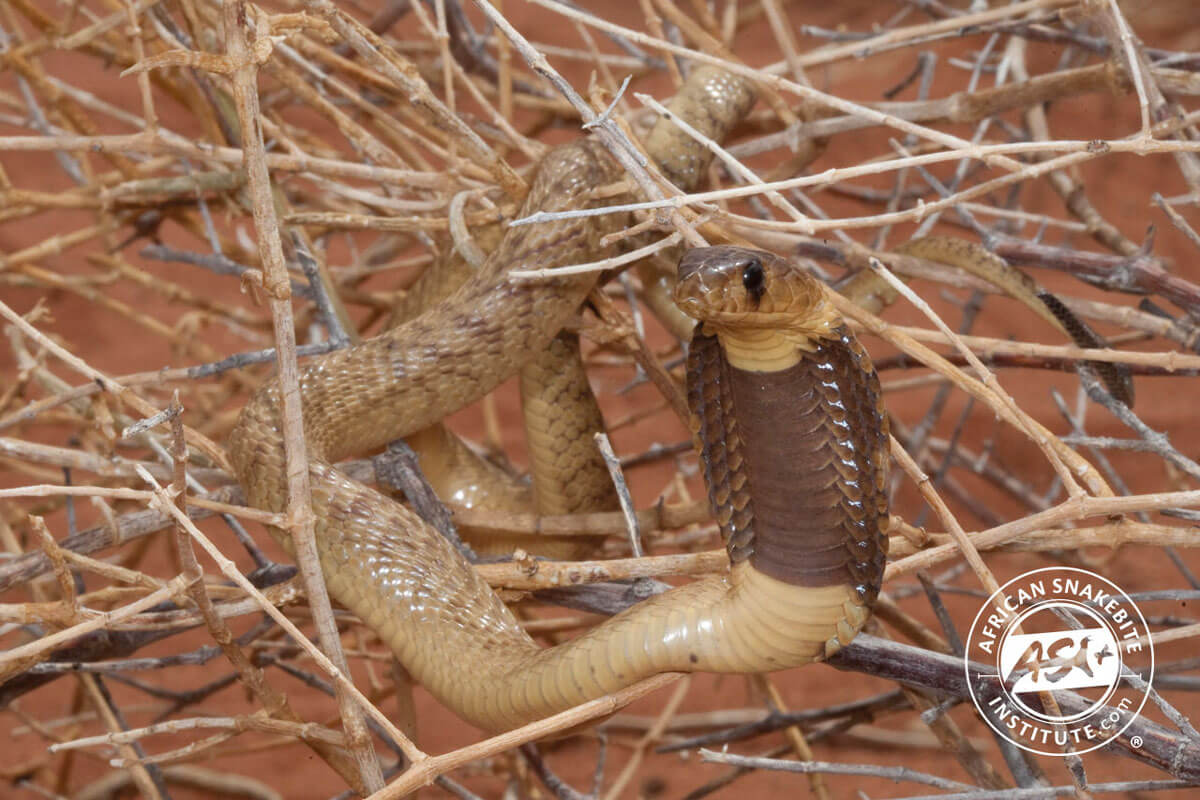 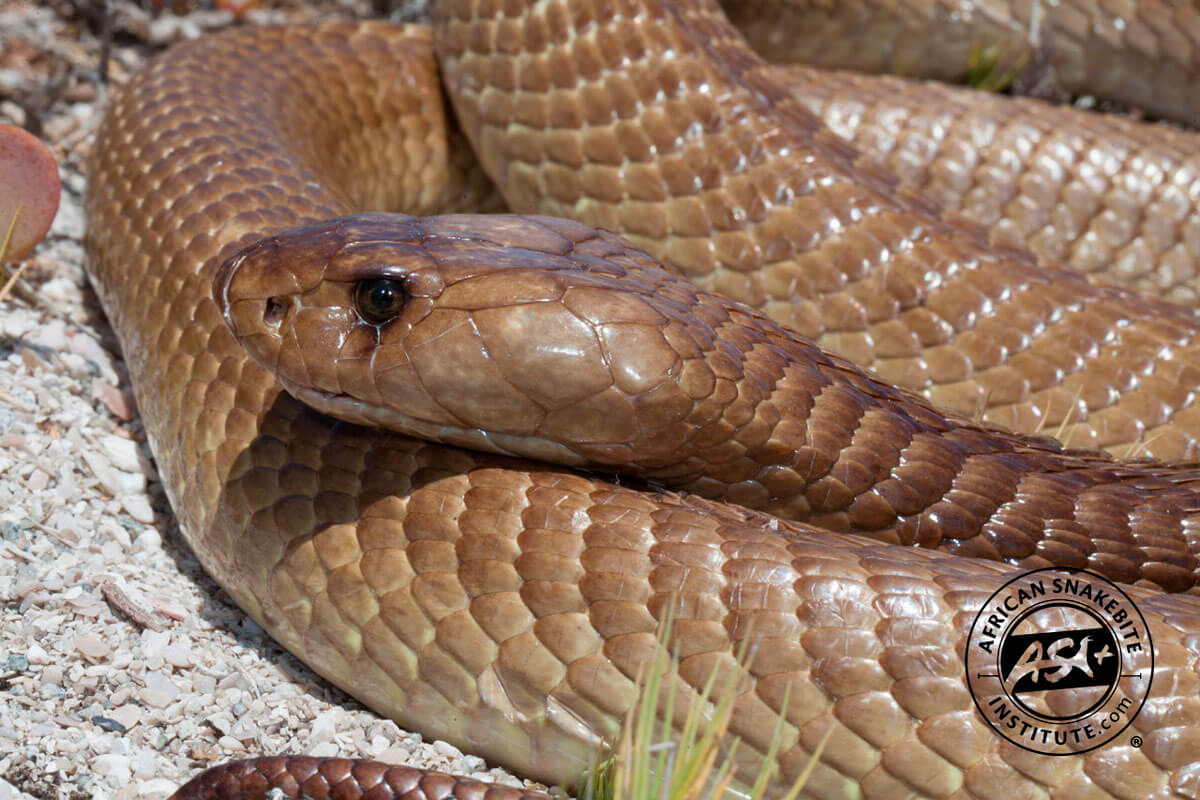