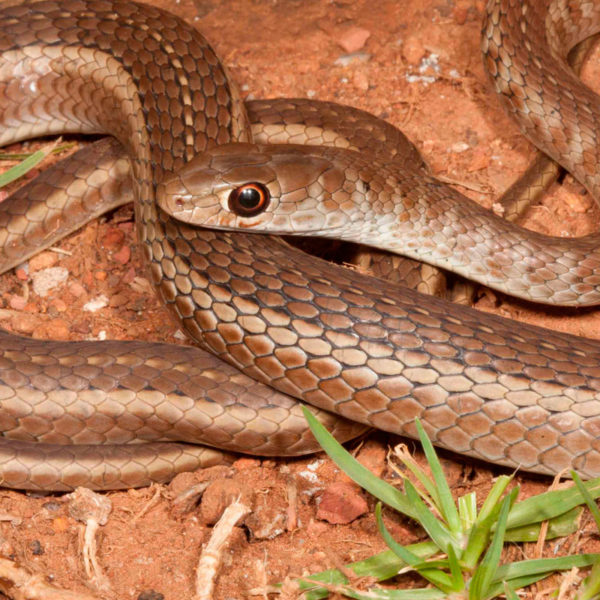 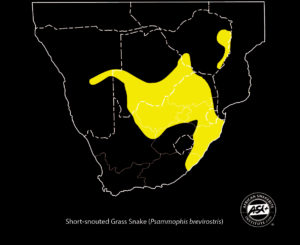 An average-sized (60 cm – 1 m), fast-moving snake that is active during the day. It is fond of basking and very quick to escape. It may flee into low shrubs. If handled it will not hesitate to bite. Individuals captured by the tail will spin and snap a piece of tail off in order to escape.

The Short-snouted Grass snake feeds on lizards, snakes and small rodents. It is a common snake in Gauteng and occurs throughout most of the eastern half of Southern Africa and as far south as the Eastern Cape. Also found in Limpopo, North West and elsewhere further north.

The venom of this snake is mild and poses no threat to humans. 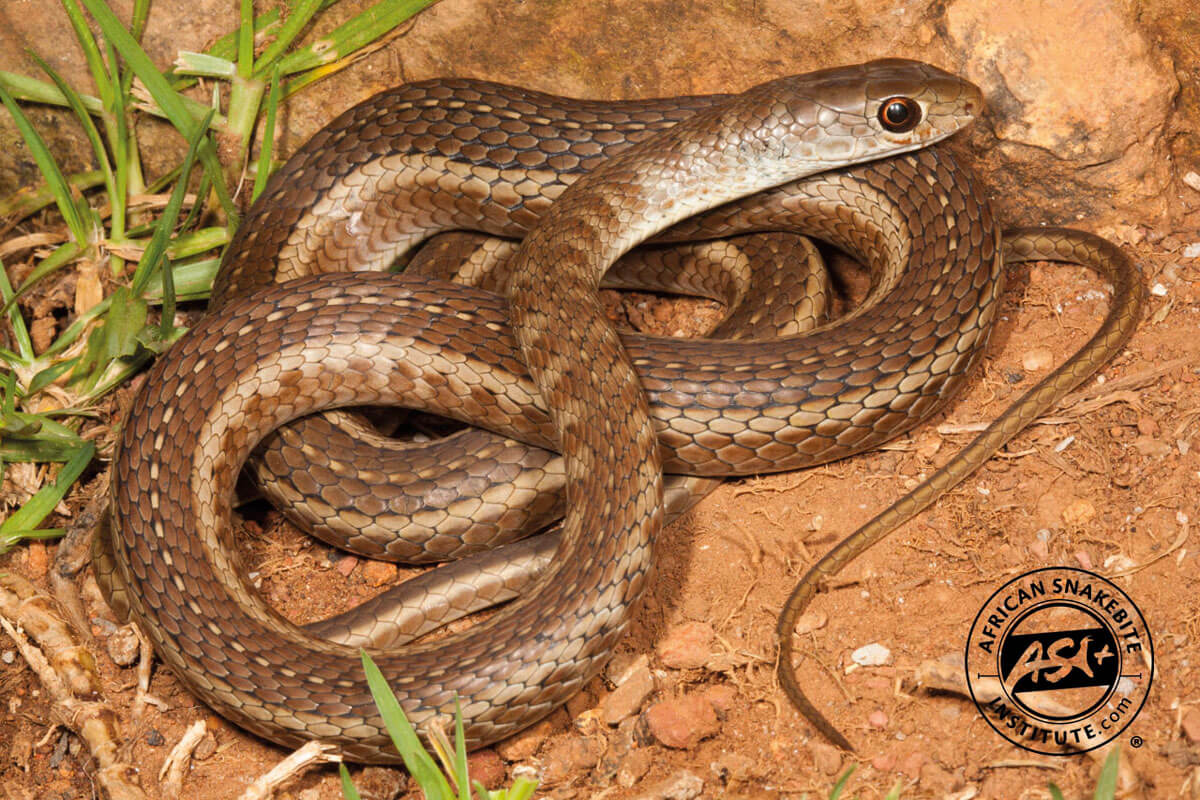 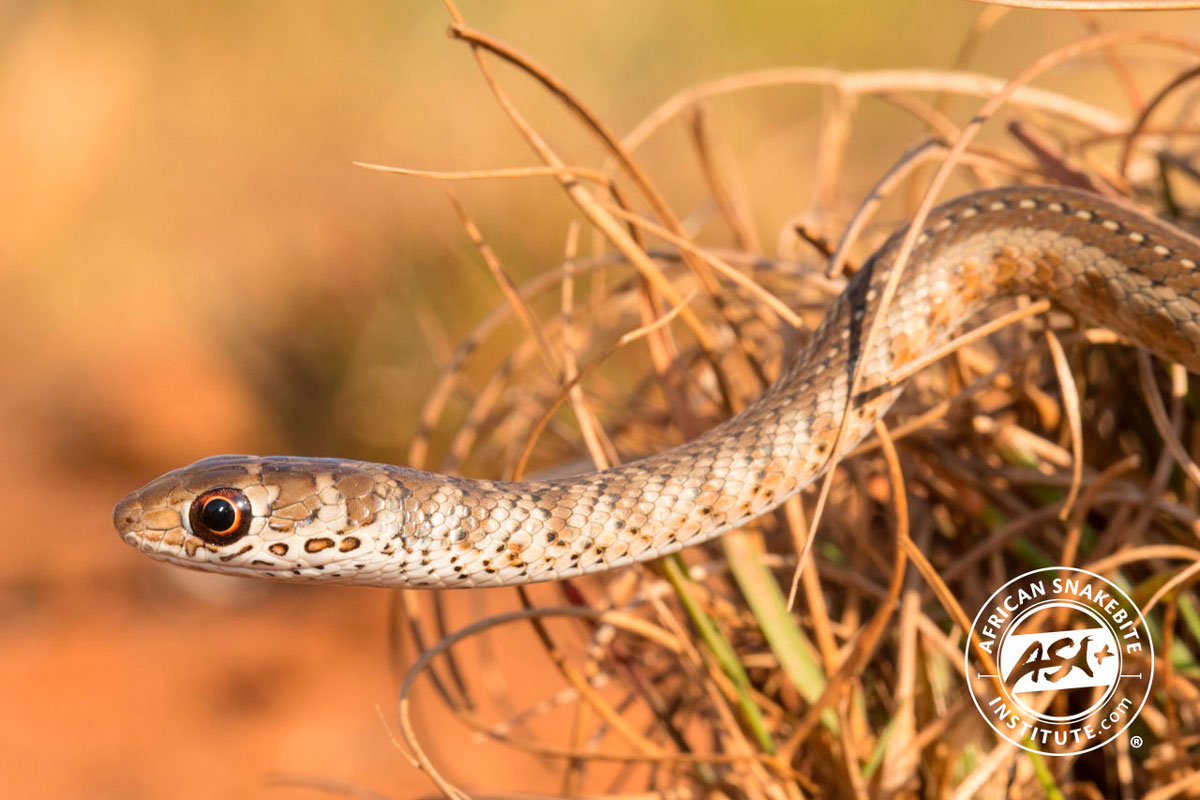 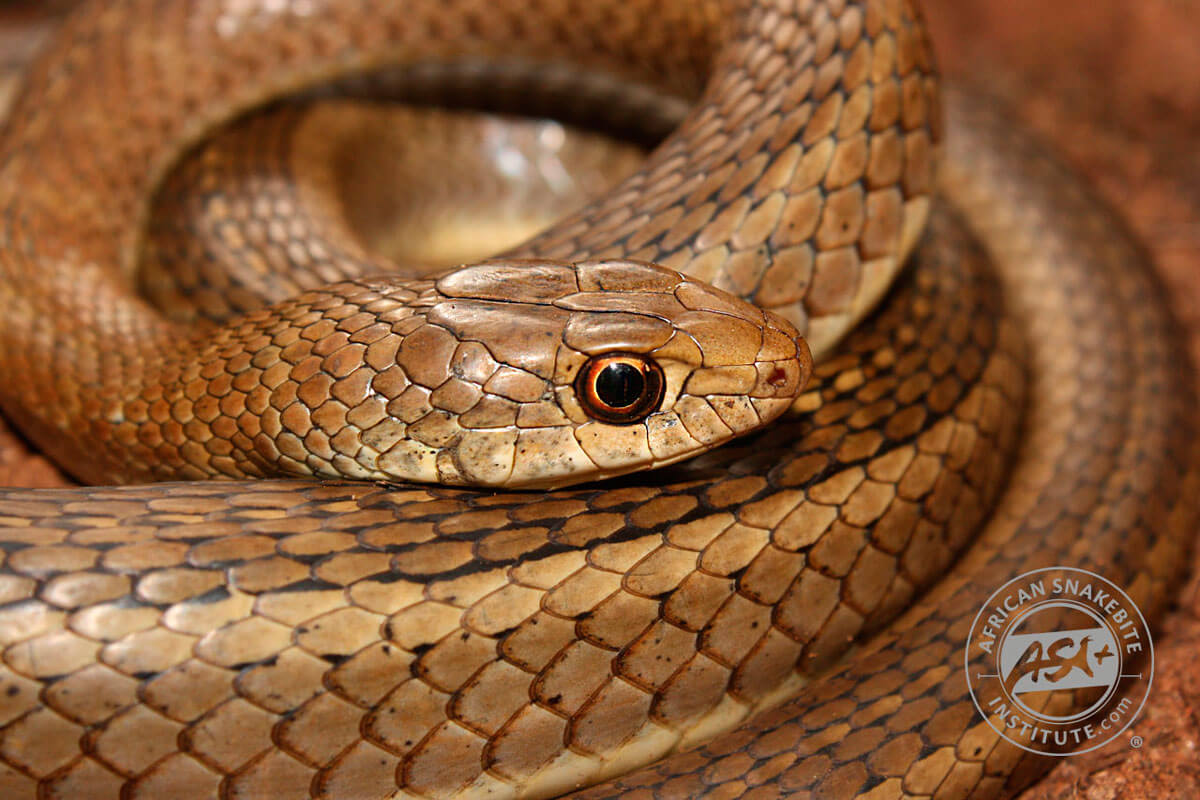 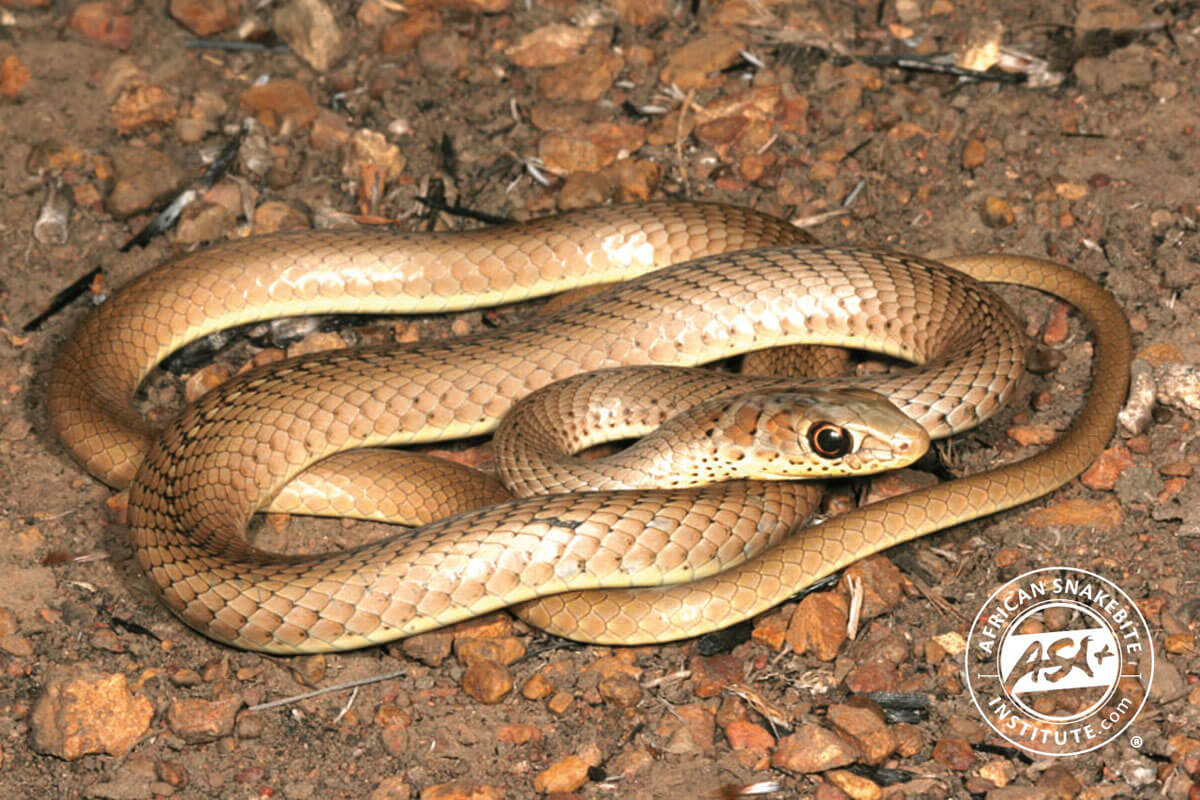 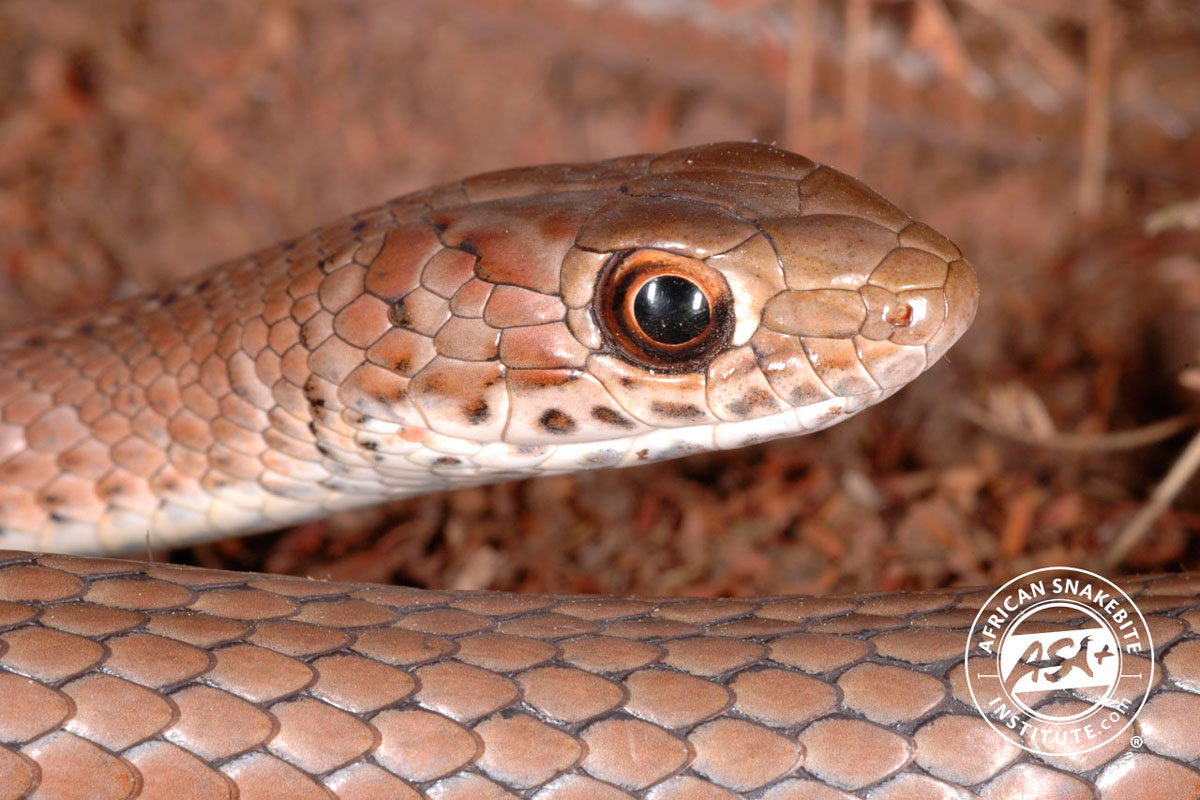 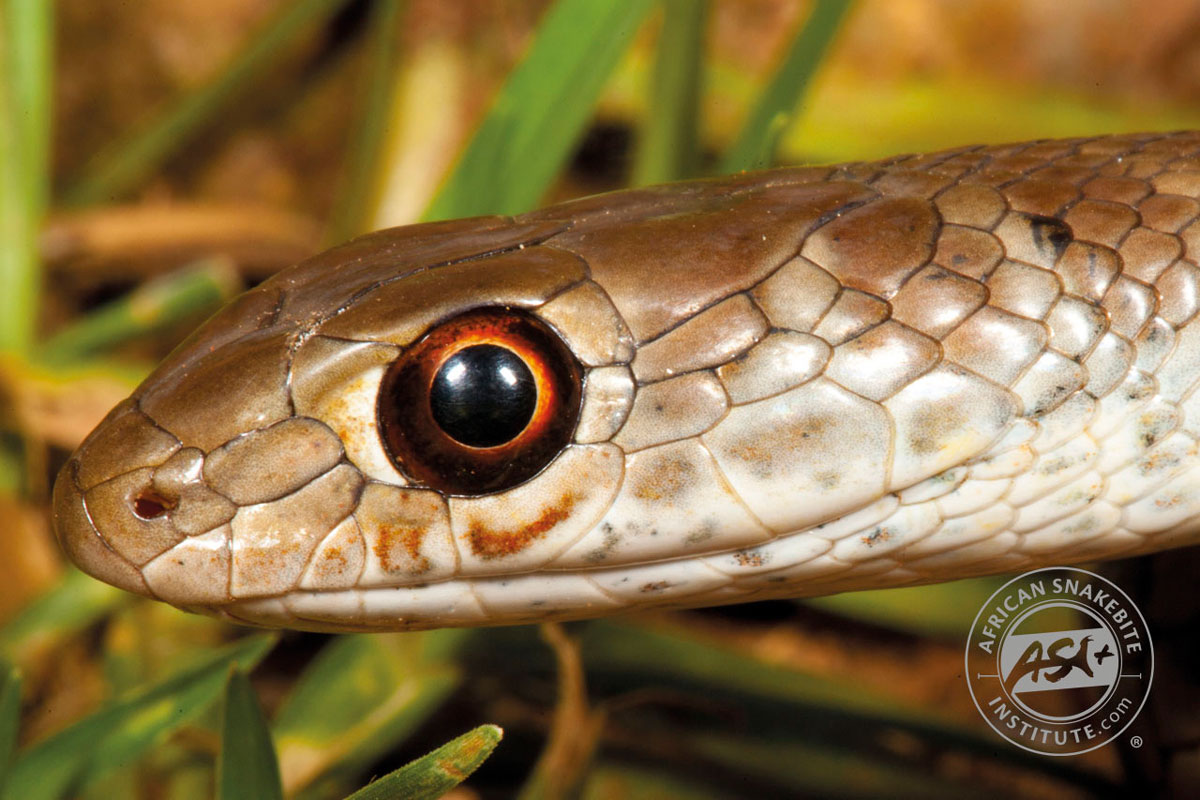 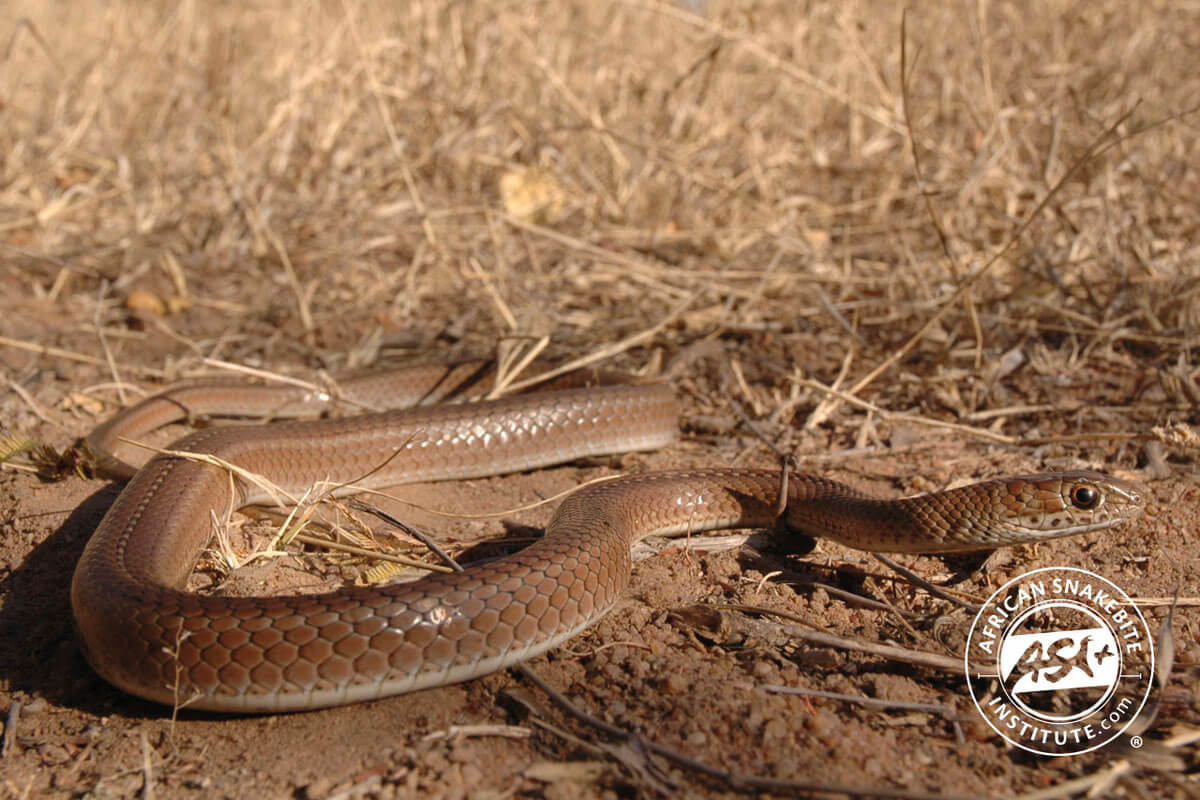 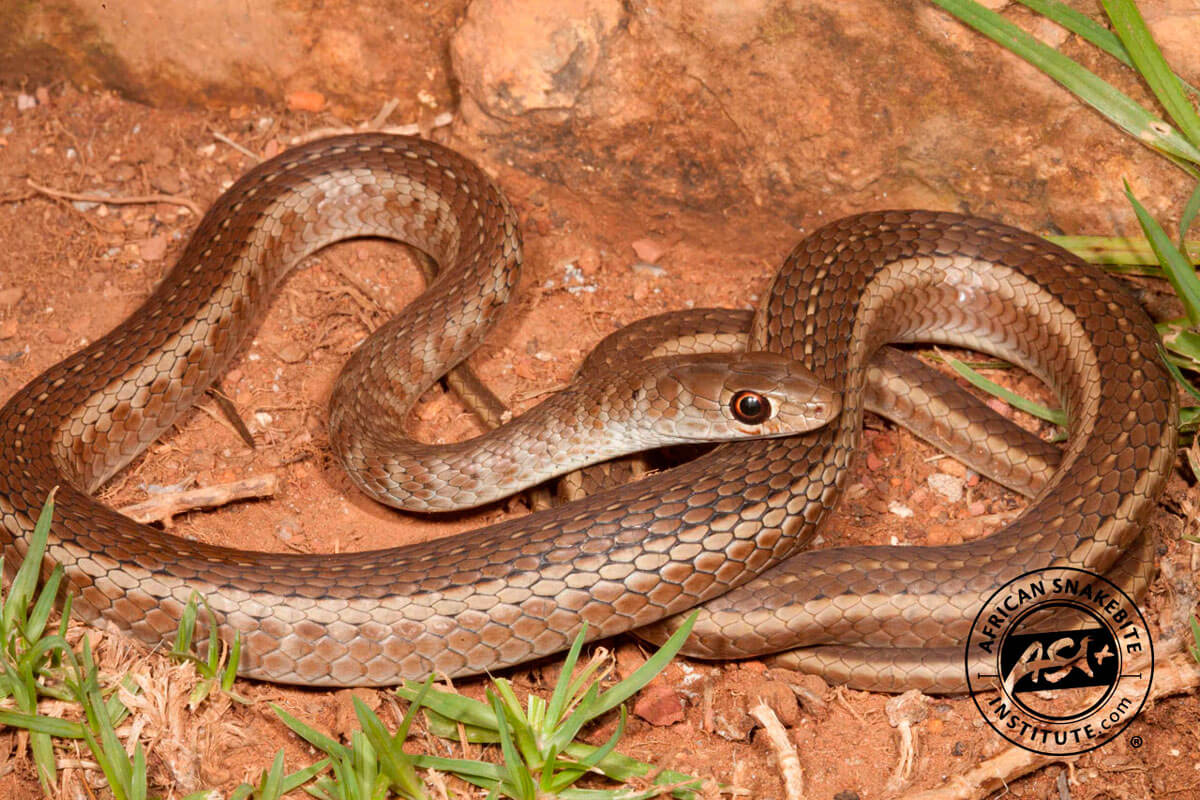 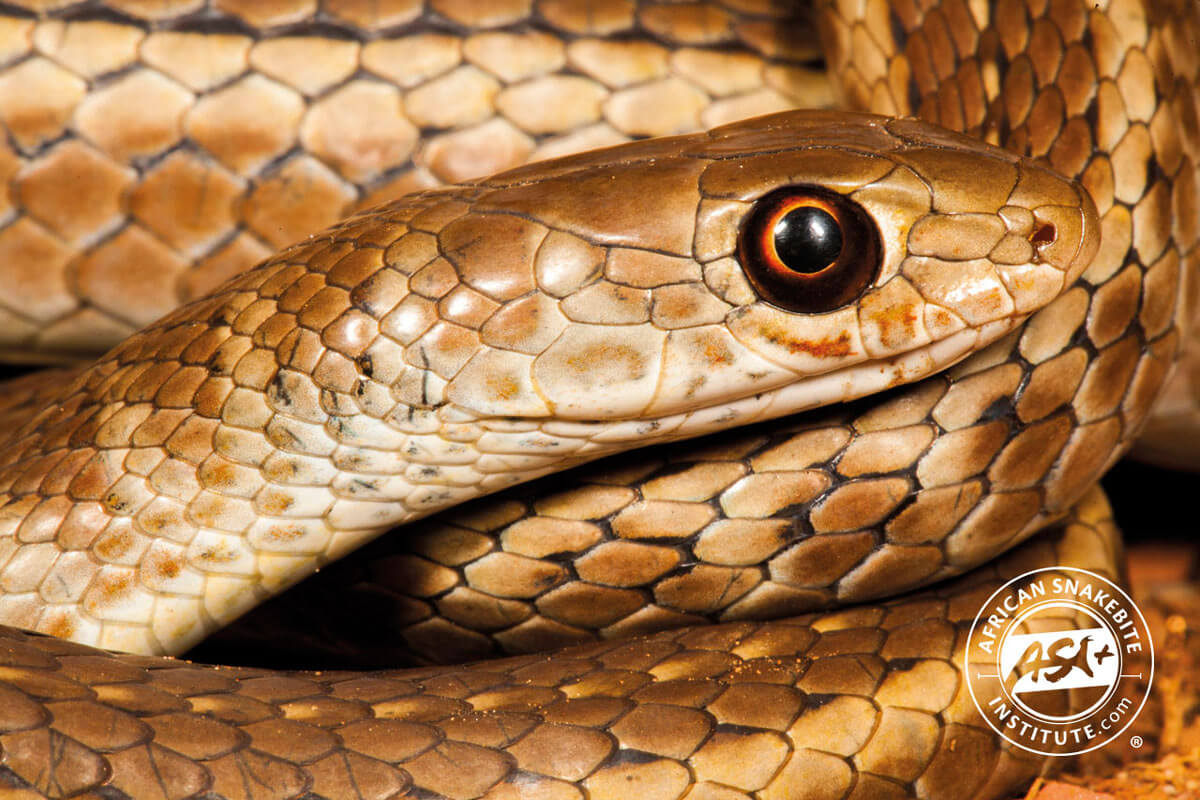