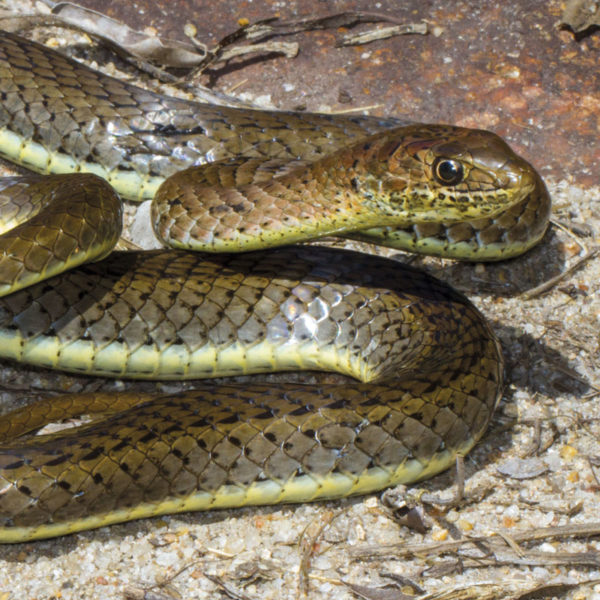 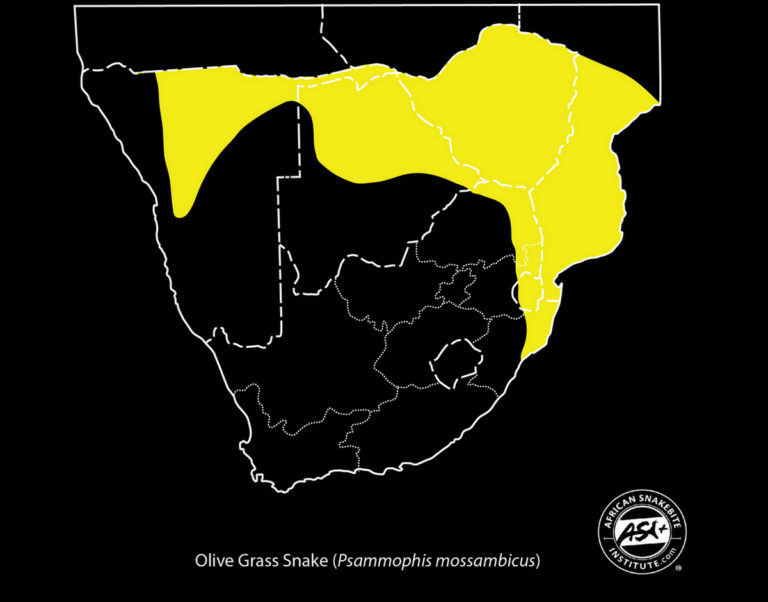 Map indicating the distribution of the Olive Grass Snake in Southern Africa.

A large, fast-moving diurnal snake that reaches a maximum length of 1.8 m. It is very quick to escape, invariably disappears down the closest hole and bites readily if handled. Because of its size and habit to lift its head well off the ground, this snake is often mistaken for a Black Mamba or female Boomslang. It climbs well and is often found in shrubs. Over much of its range, especially northern KZN, it is one of the most frequently encountered snakes. It is often killed on roads.

It preys on lizards, frogs, small mammals, birds and other snakes, including venomous ones.

The venom of the Olive Grass snake is mild and has little effect on humans. 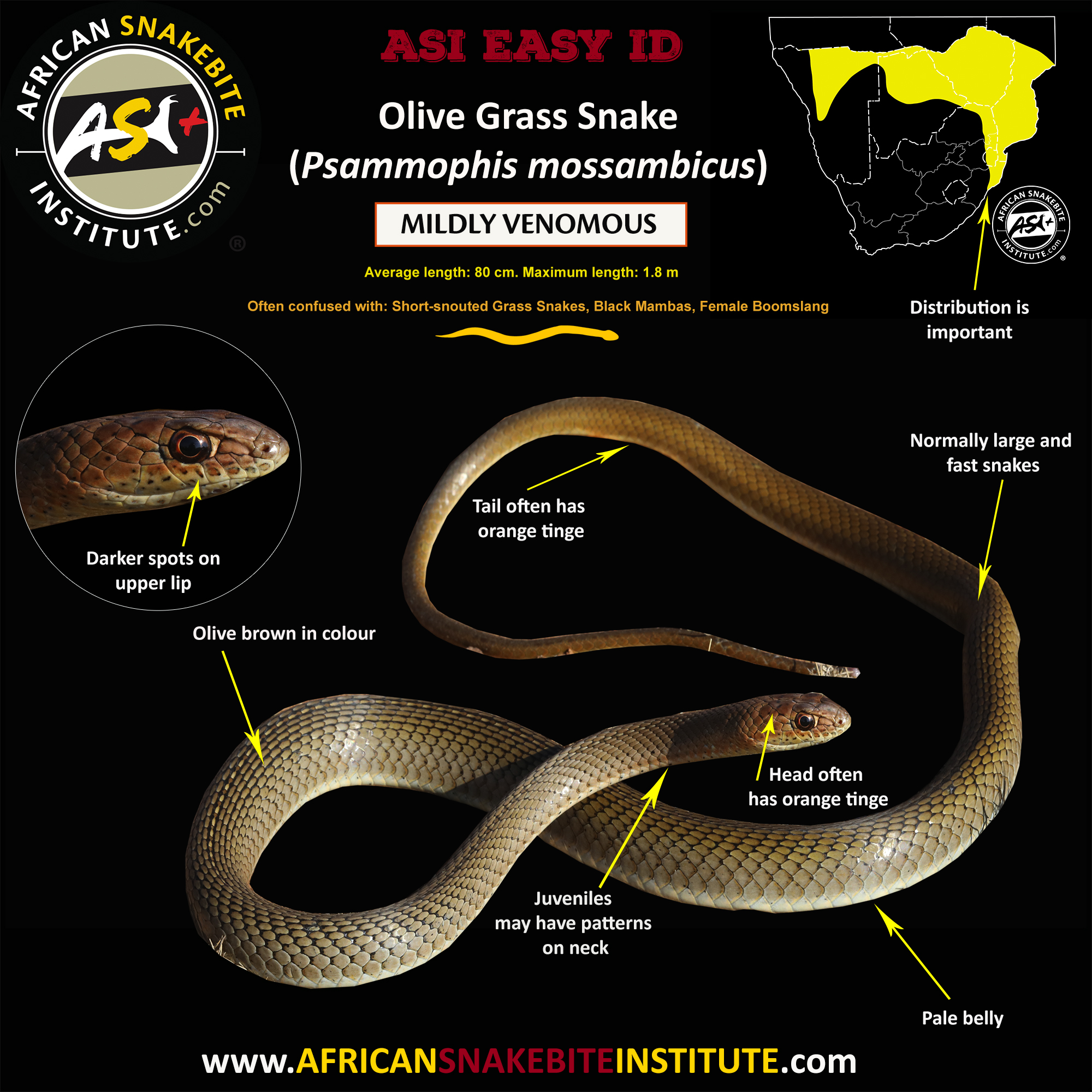 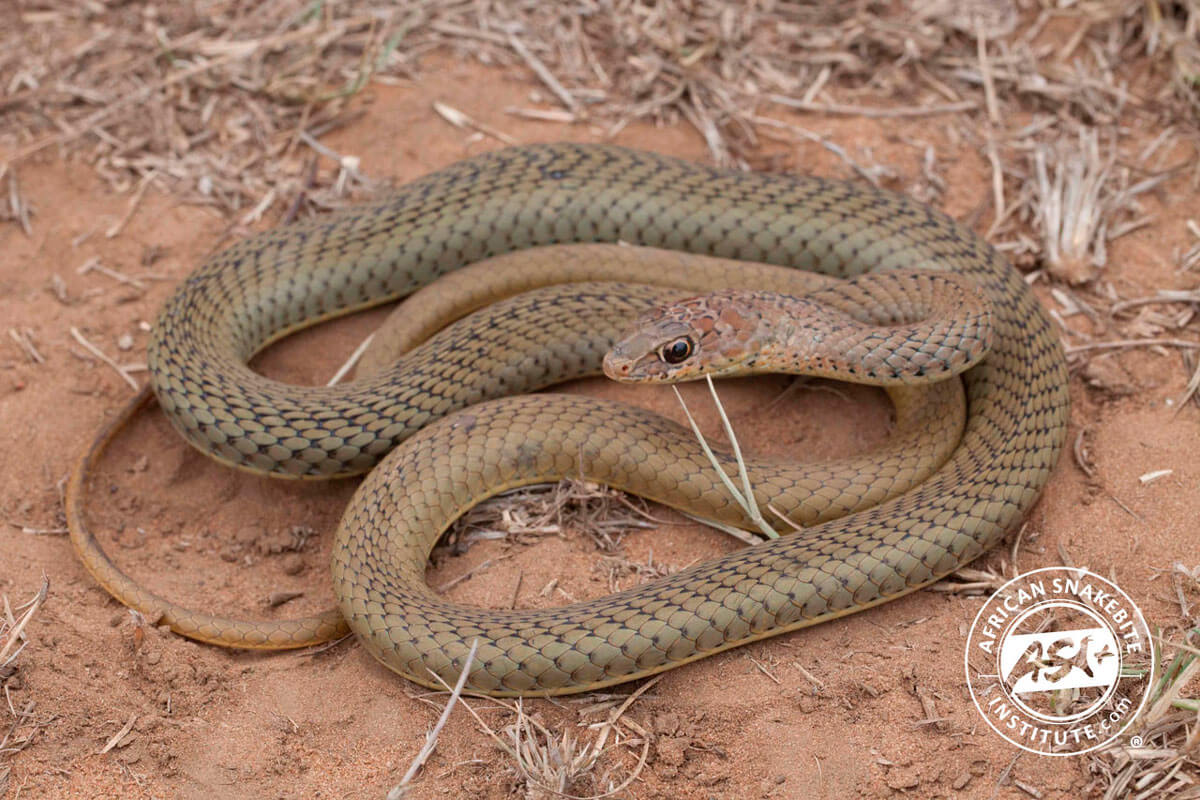 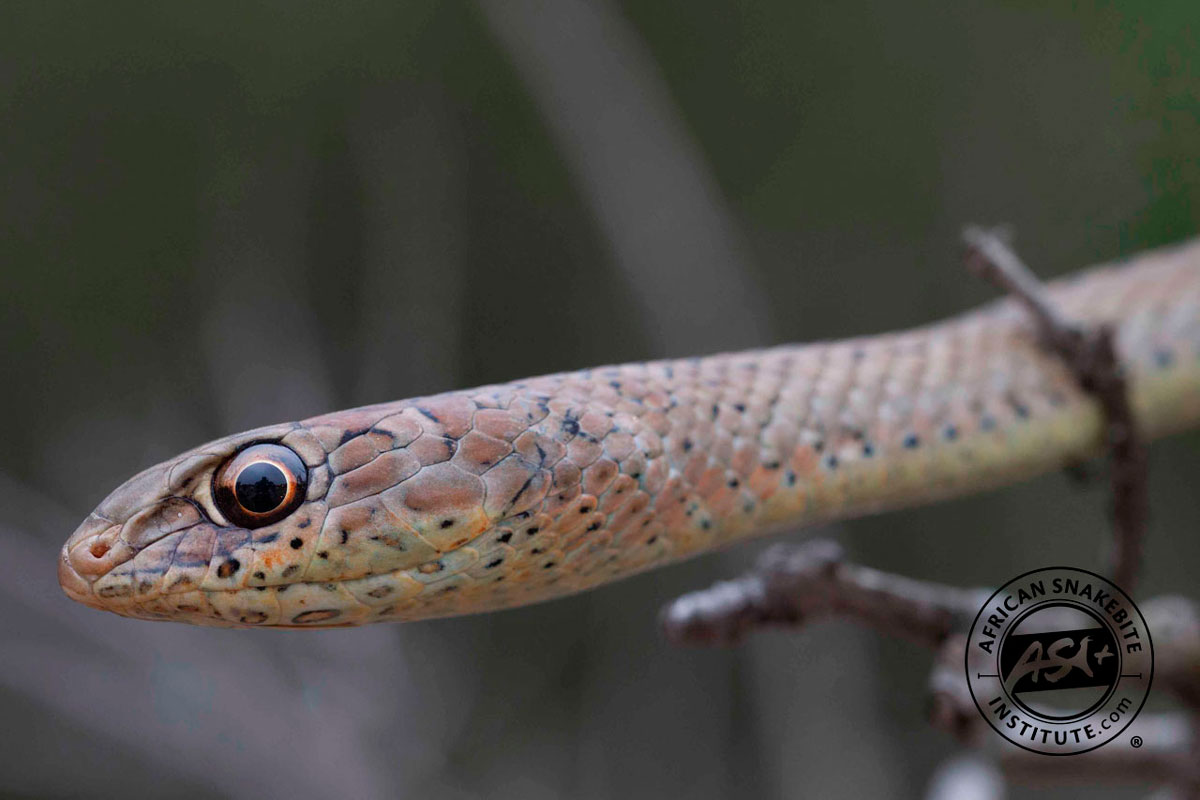 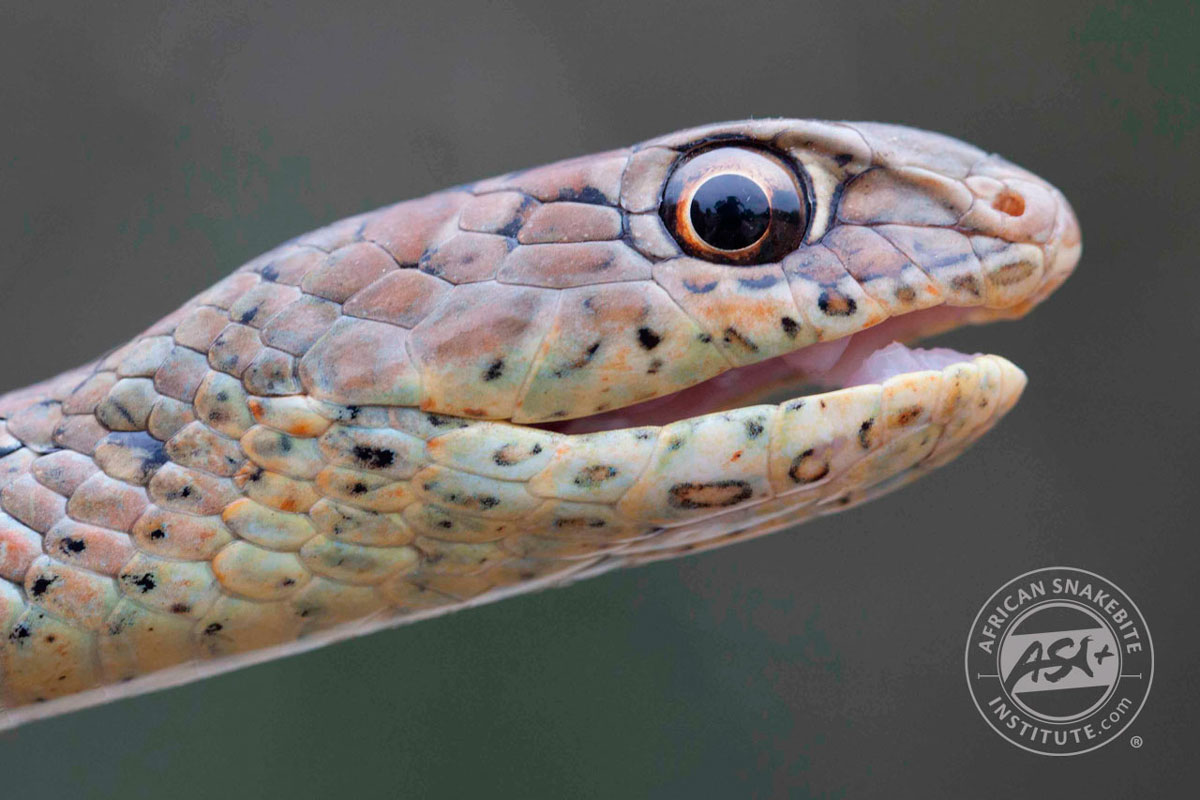 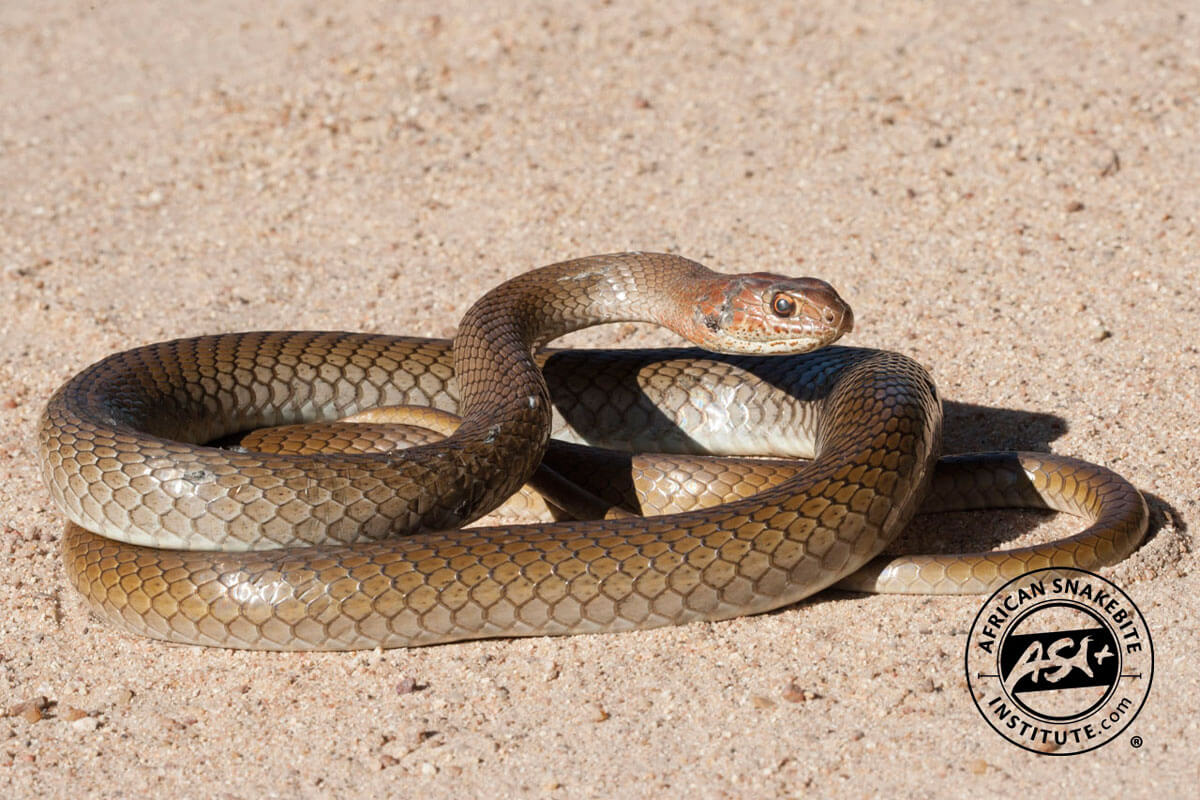 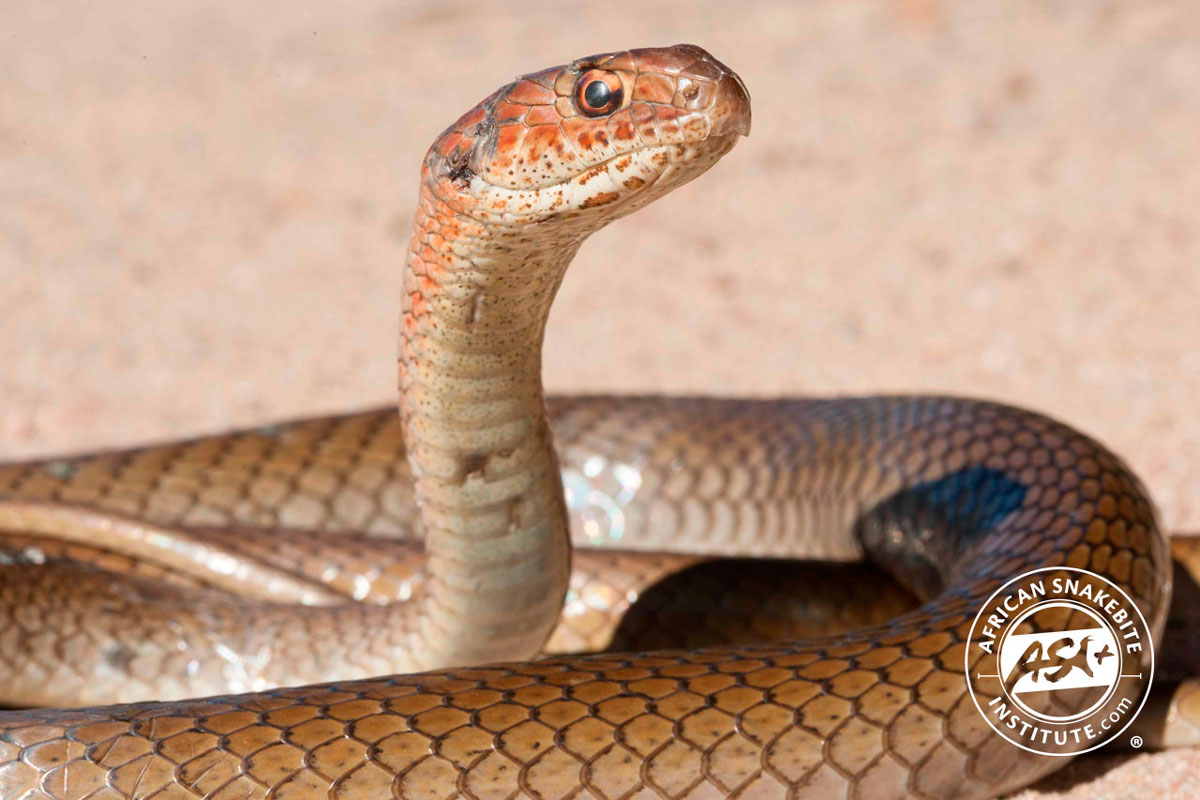 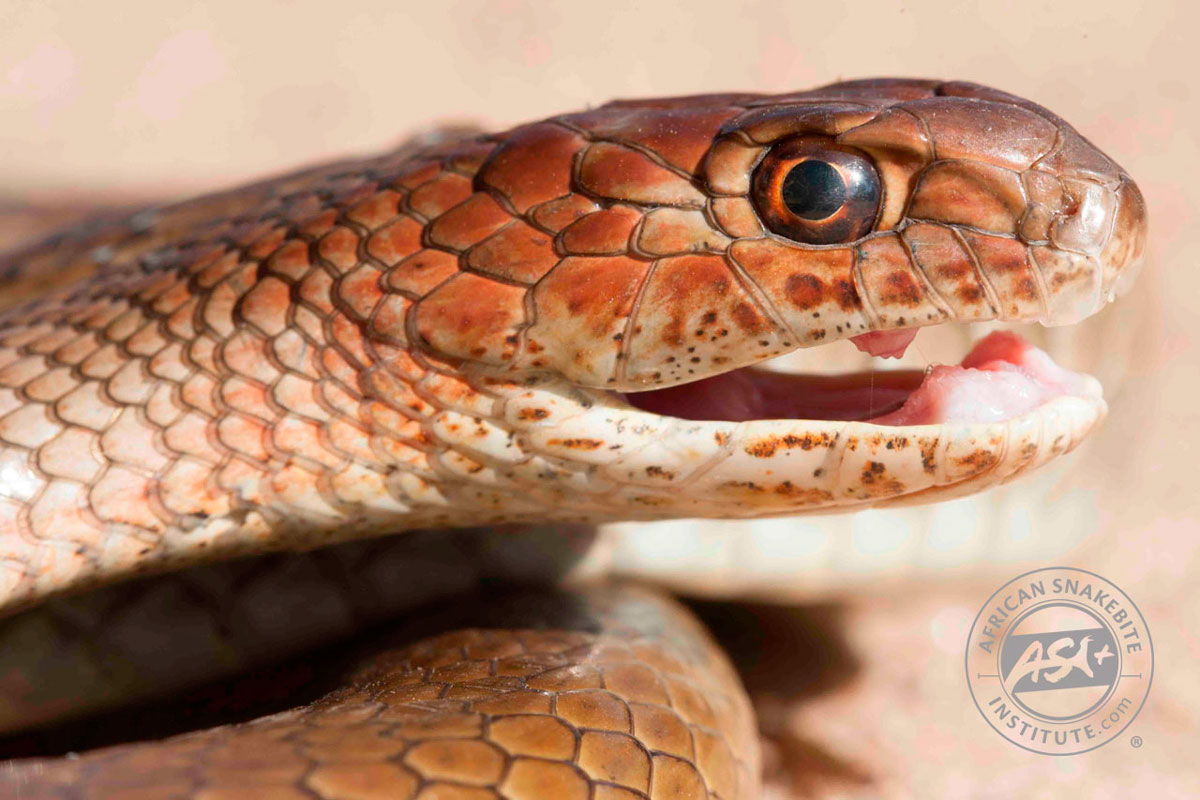 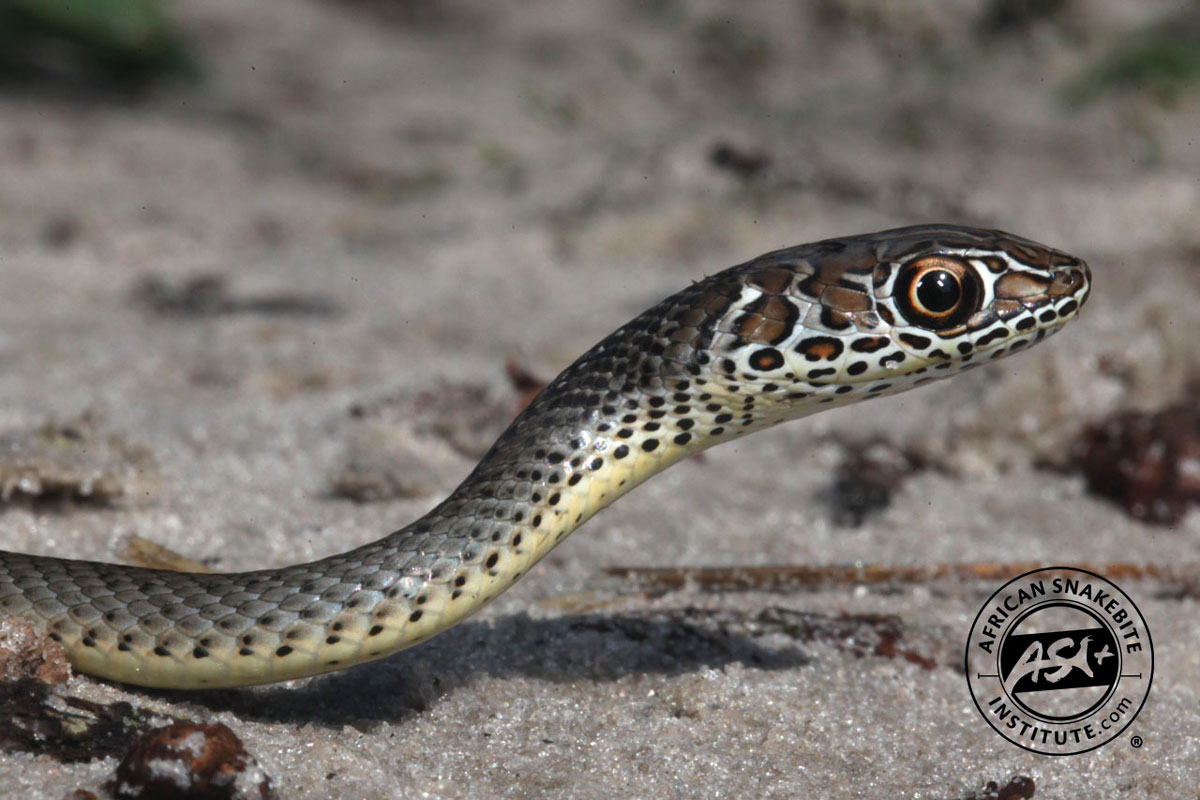 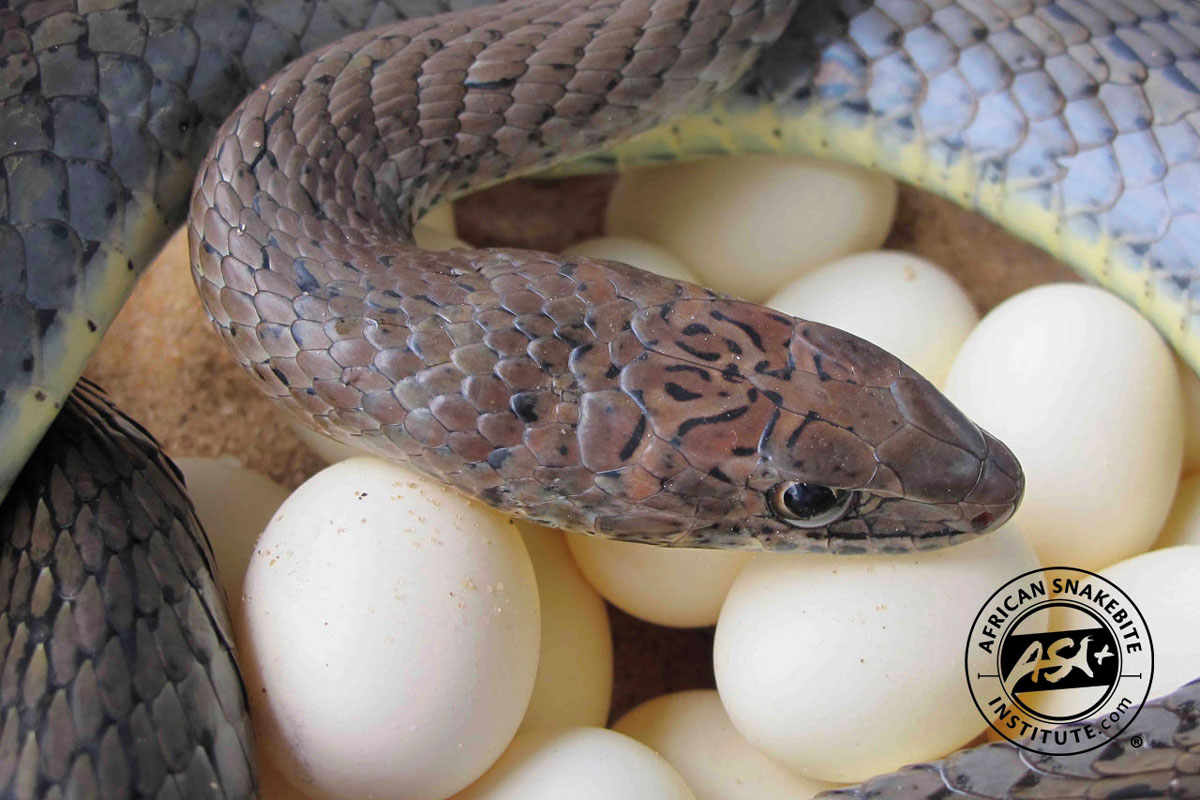 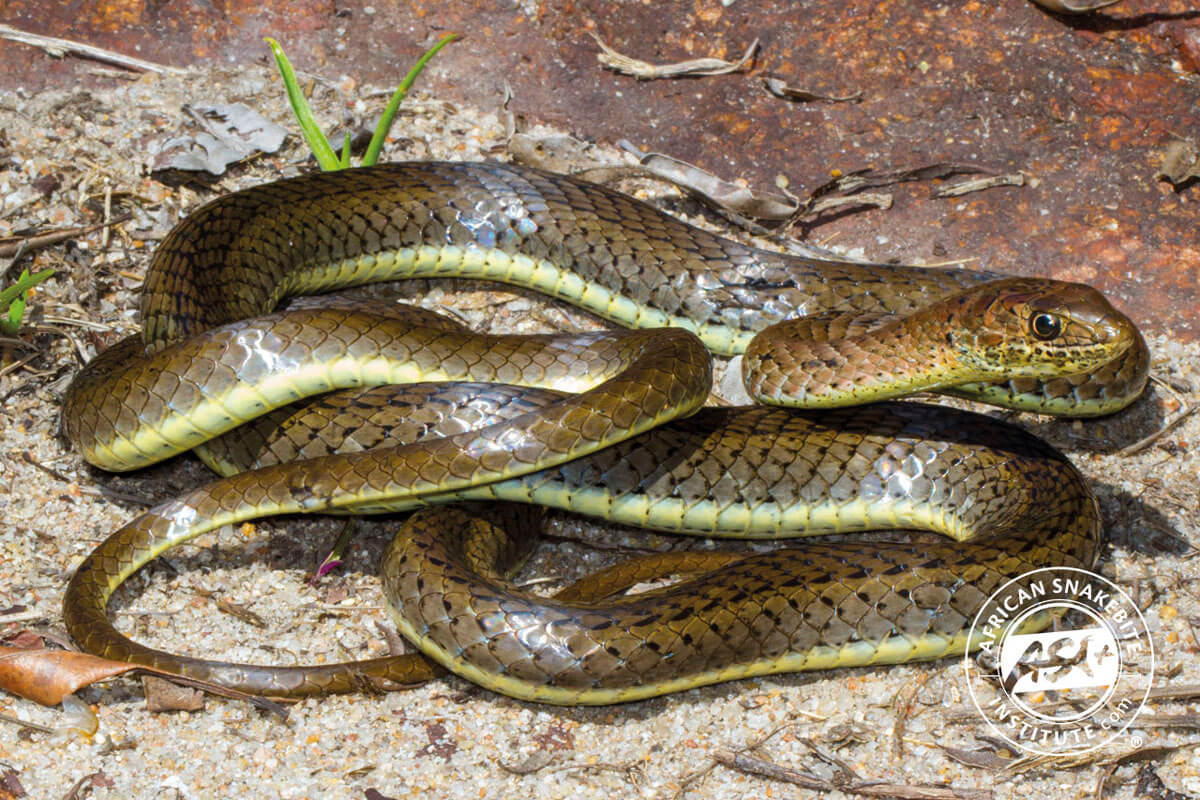