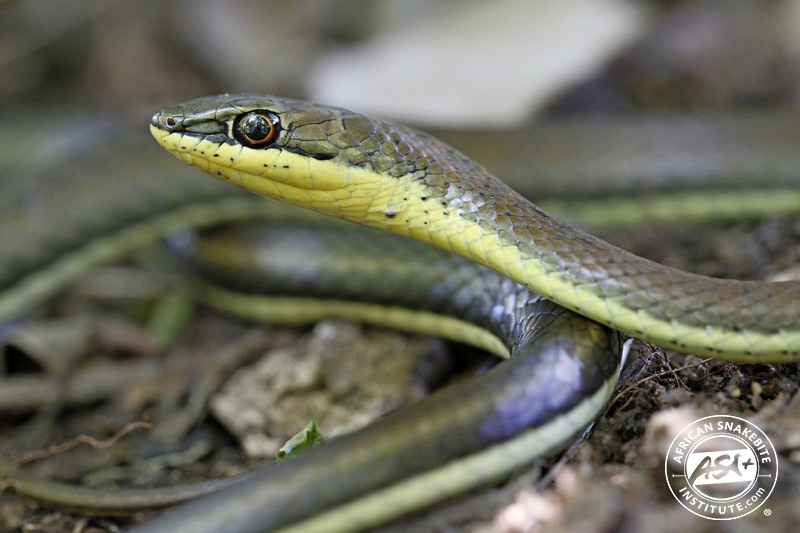 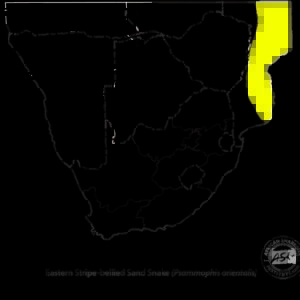 Map indicating the distribution of the Eastern Strip-bellied Sand Snake in Southern Africa.

Like the other Sand Snakes this snake is quick and active during the day, usually disappearing into the closest shrubs when disturbed.
It is found in lowland forest and moist savanna where it hunts for lizards, snakes, frogs and rodents. Birds are also occasionally taken.
Adults average 1 meter in length, but may reach 1.4 m.
Though back-fanged and venomous , the venom of this snake is mild and has virtually no effect on humans 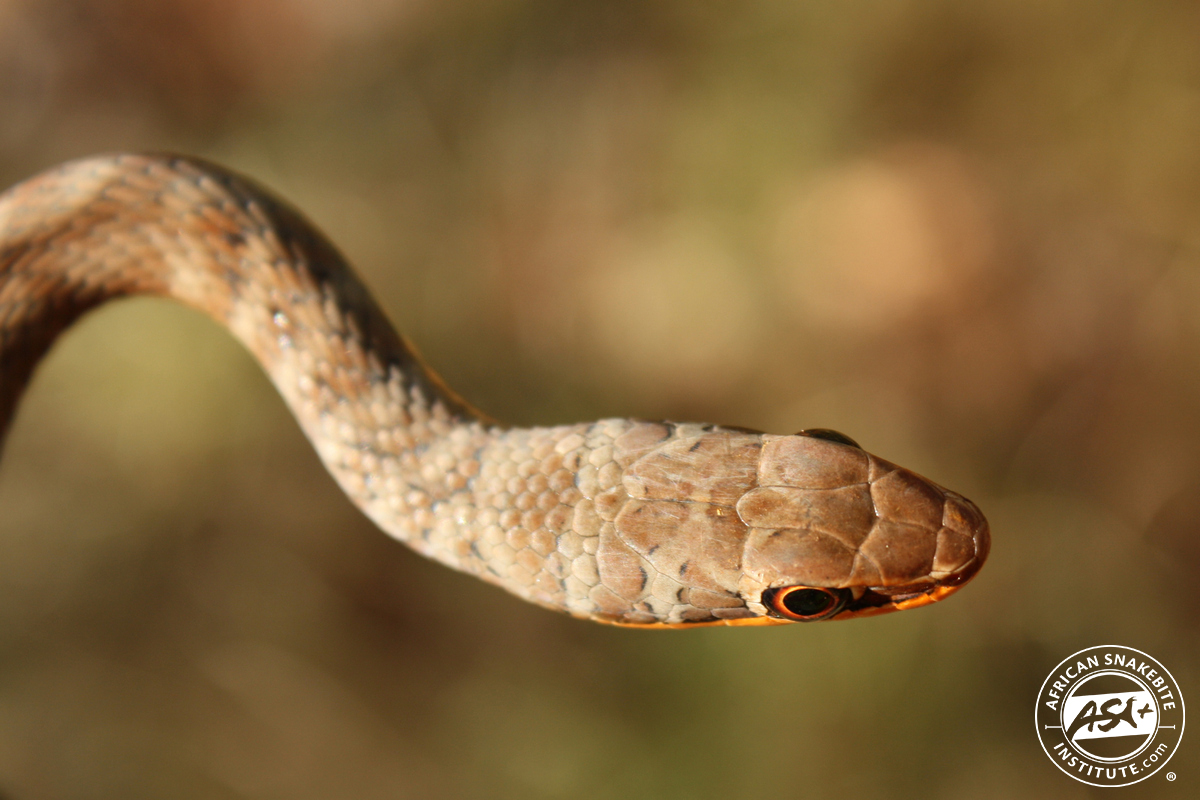 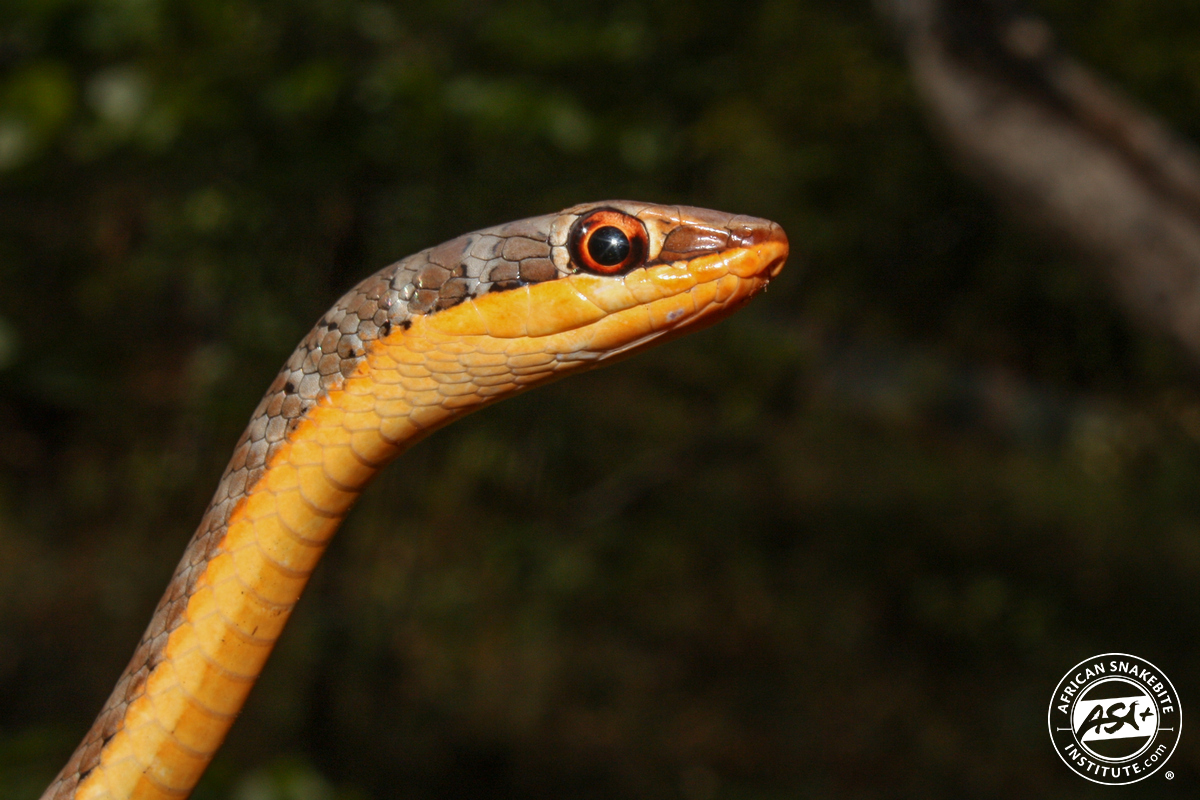 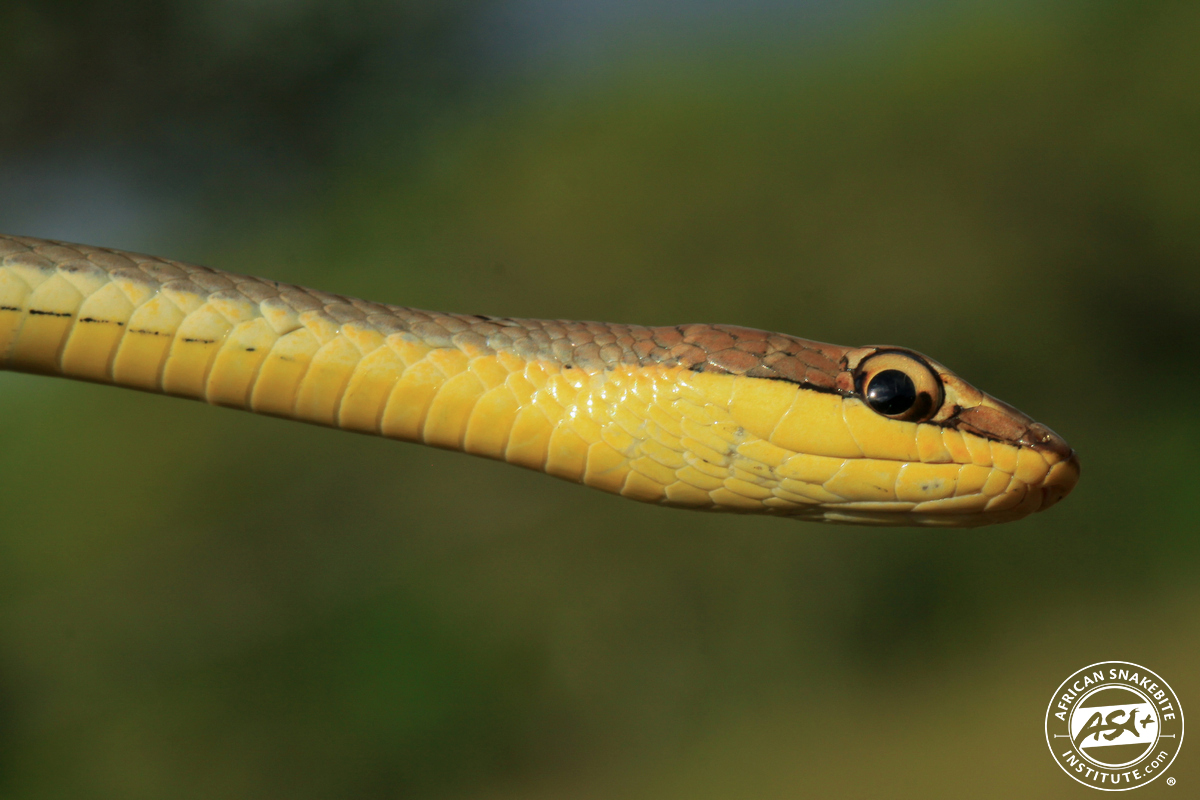 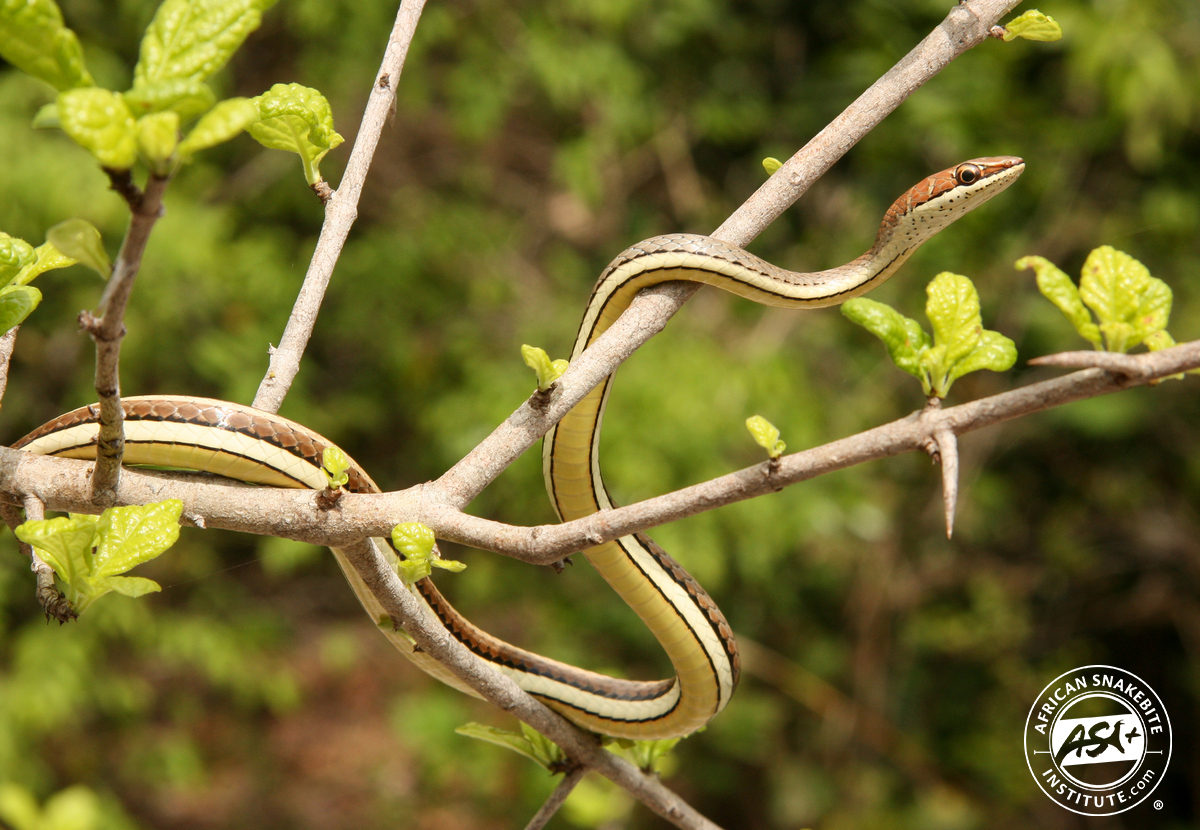 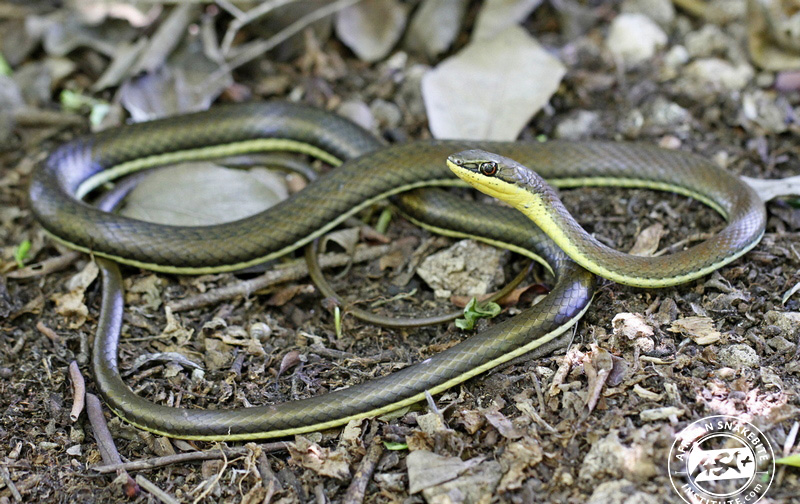